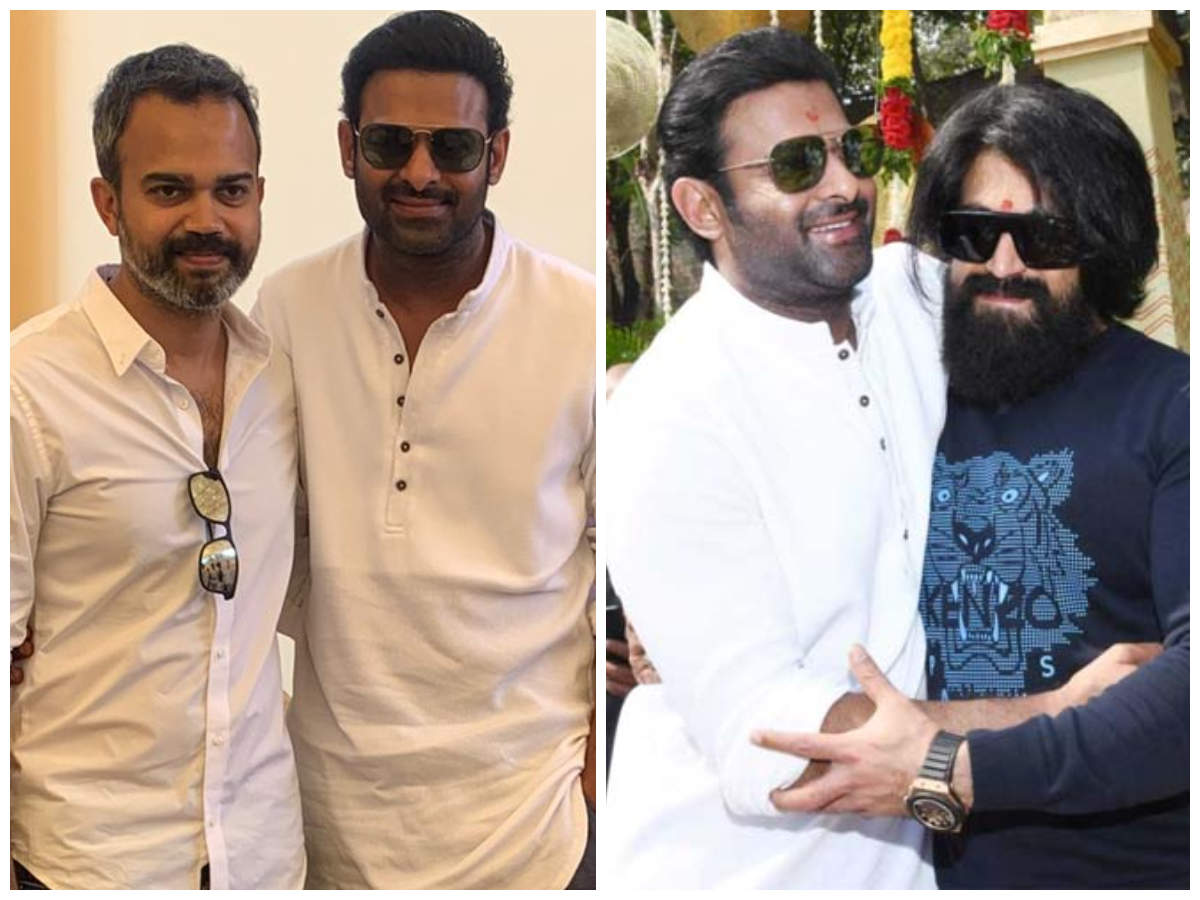 The most anticipated movie in Tollywood just got a wild card entry, refining the already dolled-up film ever better! The collaboration of Prashanth Neel and Prabhas has always been a treat to the eyes. After KGF Chapter and 2 catapulted the director to the thrones of mainstream cinema, the duo is back together with an extravagant action thriller: Salaar.

To make things even better, sources claim that Prithviraj has been roped in by the director, and fans can’t get enough of it!

PRITHVIRAJ JOINS PRABHAS IN THE CAST OF SALAAR – The actor teams up with #Prabhas on this #PrashanthNeel directed action thriller. #Prithviraj's character details have been kept under wraps. This is a casting coup bringing powerhouses from #Malayalam and #Telugu cinema. #Salaar

In a media interview in Hyderabad, Prithviraj confirmed that Neel had approached him about Salaar about two years ago. “I’m doing a Telugu film. I’m just waiting to see if we can work out the dates. I have been offered a very important role in Salaar. In fact, the film came to me two years ago. When I listened to the story, I absolutely loved it. Superb story. I said yes immediately because Prashanth is a friend, Homable Production are also very close and, of course, it’s a Prabhas’ film – who doesn’t want to work with him?’

I spoke on phone with @PrithviOfficial sir and asked him to lend his voice of #RadheShyam it’s an important dialogue, He sweetly did!#Salaar is the biggest commercial film we’re doing we both have interesting thing in between. Prithviraj is the biggest actor we got in ~ Prabhas pic.twitter.com/5A4DRcmQjN

Prithviraj recalled how he had to meet the director to discuss the shooting schedule.

“I said yes but because of the pandemic and all, the dates kept changing, and in between, I thought I would not be able to do it because of my commitments in Malayalam, but Prabhas’ commitment moved around, and his dates got changed. Then suddenly, now we are in a situation, maybe it will work out if we adjust a bit. I will know soon, I will meet Prashanth and decide,” he added.

Meanwhile, Twitterati has been celebrating the casting of powerhouses under one banner. Although Prithviraj’s character development has been kept under wraps, fans couldn’t stop speculating his role in the film. Some of them took to Twitter to express their ultimate fan moment:

Yash-Prabhas-Prithviraj already in @prashanth_neel universe. We can see peak of Indian cinema if they can add 2 more actors from Bollywood and Kollywood and do a movie together!#Salaar #KGFChapter2

prithviraj bro make sure to act in salaar movie .Because it is my dream to watch my two favourite actors prabhas and prithviraj sukumaran in one screen presence

Directed by Prashanth Neel and produced by Vijay Kiragandur of Hombale Films, the film features Prabhas, Prithviraj Sukumaran, and Shruthi Hassan in pivotal roles. It is currently scheduled to be released on September 28, 2023.