Twenty days after its release, Rishabh Shetty’s ‘Kanatara’ continues to be the first choice for moviegoers. After a thundering response to the Kannada version, the movie was dubbed and released in several other Indian languages, including the likes of Telugu, Malayalam, and Hindi.

The climax of the ‘Kantara’ is being talked about the most. Lord Guliga possessing Shiva for his final act has become the talk of the town, but who is Lord Guliga and why is he significant? Guliga is one of the gods of Tulu Nadu, a region in Karnataka. More commonly known as Guliga Daiva, this deity is known by different names, across the region.

It is believed that when Parvati brought ash for lord Shiva, there was a stone in it. When the lord threw the stone away, Guliga Daiva was born out of it. Vishnu, the provider, cursed the creature to take birth in the stomach of Nelaulla-sanke. 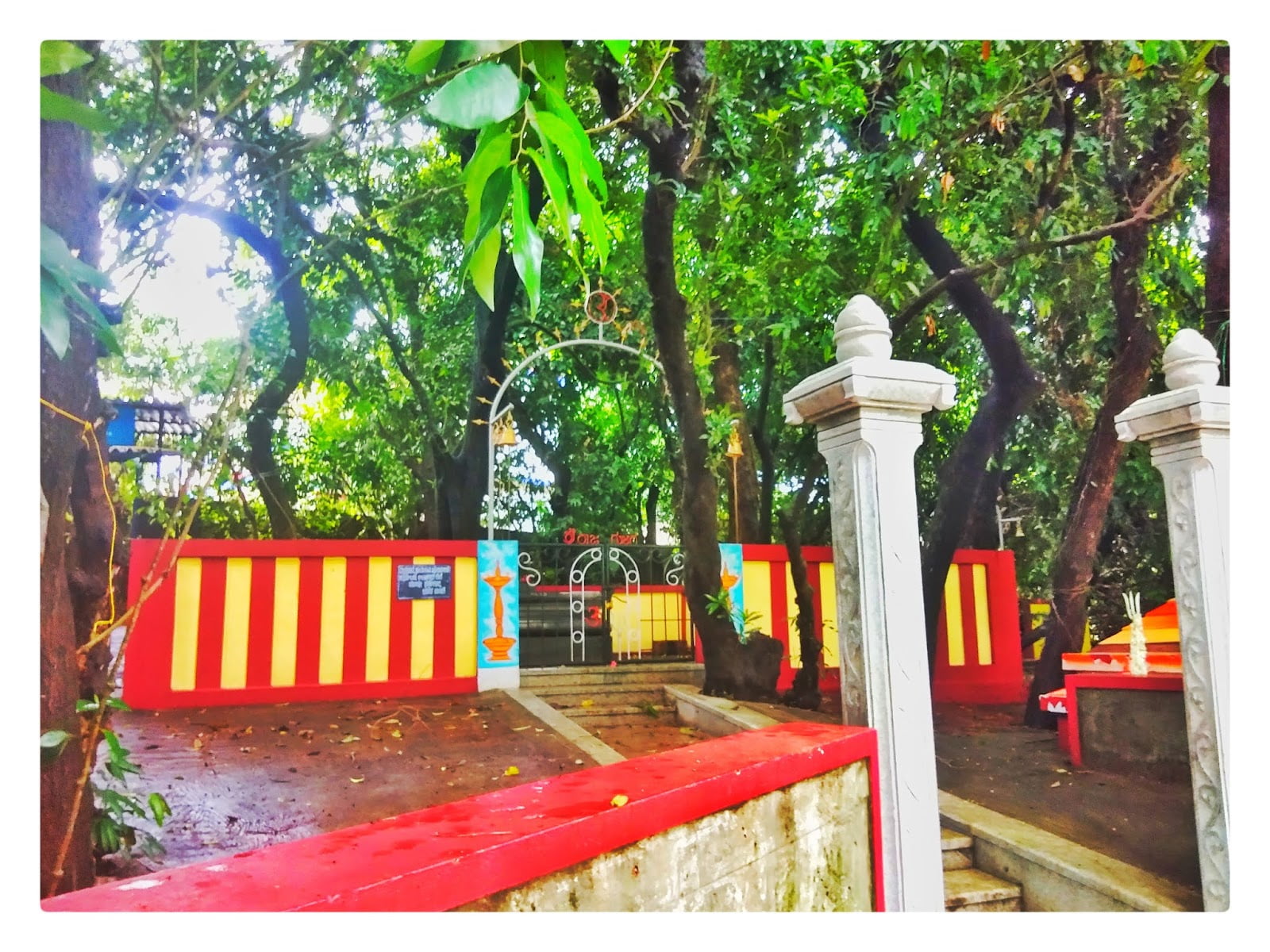 Guliga tore open the mother’s belly and re-entered the universe with an eternal hunger. To satisfy his hunger, he tried eating the sun, and fish. He was provided with the blood of animals, but nothing sufficed him. Finally he was served with a little finger by lord Vishnu, which helped him fill himself.

Considering his violent nature, Guliga was sent to the earth in the form of an evil sacrifice. While on earth, Guliga served as the guardian of a temple.

This unusual daiva is known to get rid of the evil and infuse discipline and devotion among the devotees. The idol is in the form of an unstructured stone which is kept in an open space, mostly under a tree.

However, the tradition has seen a shift from the original beliefs. Idol worship has replaced stone worship, and the culture of “Kattle” is also being overlooked. 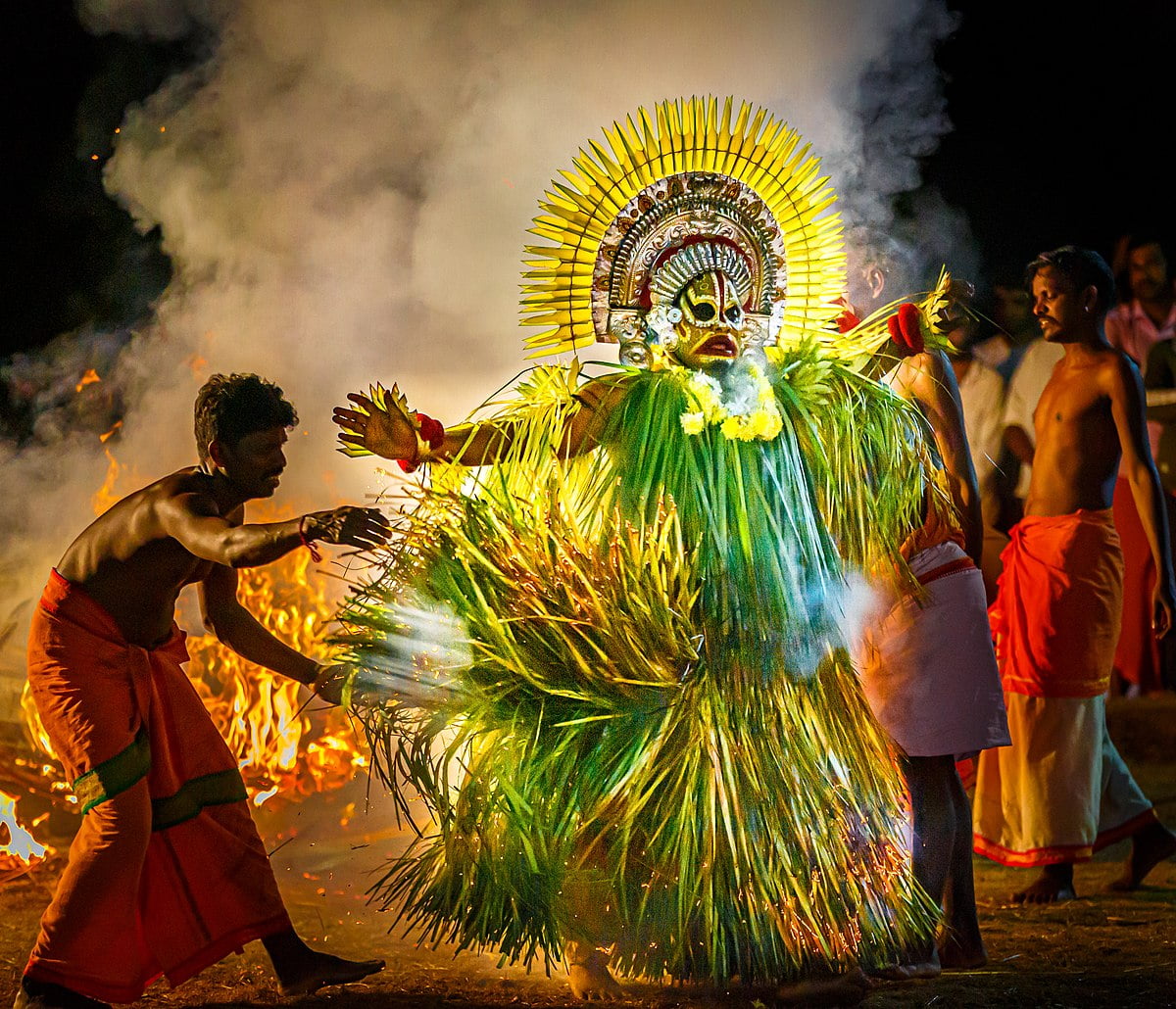 During the performance of Guliga Kola in Tulu Nadu, the daiva’s face is decorated with black, green, white, and red. Palm leaves are tied to their waist, and the daiva dances aggressively with a “sutte” in their hands.

In this article:Guliga Daiva, Kantara