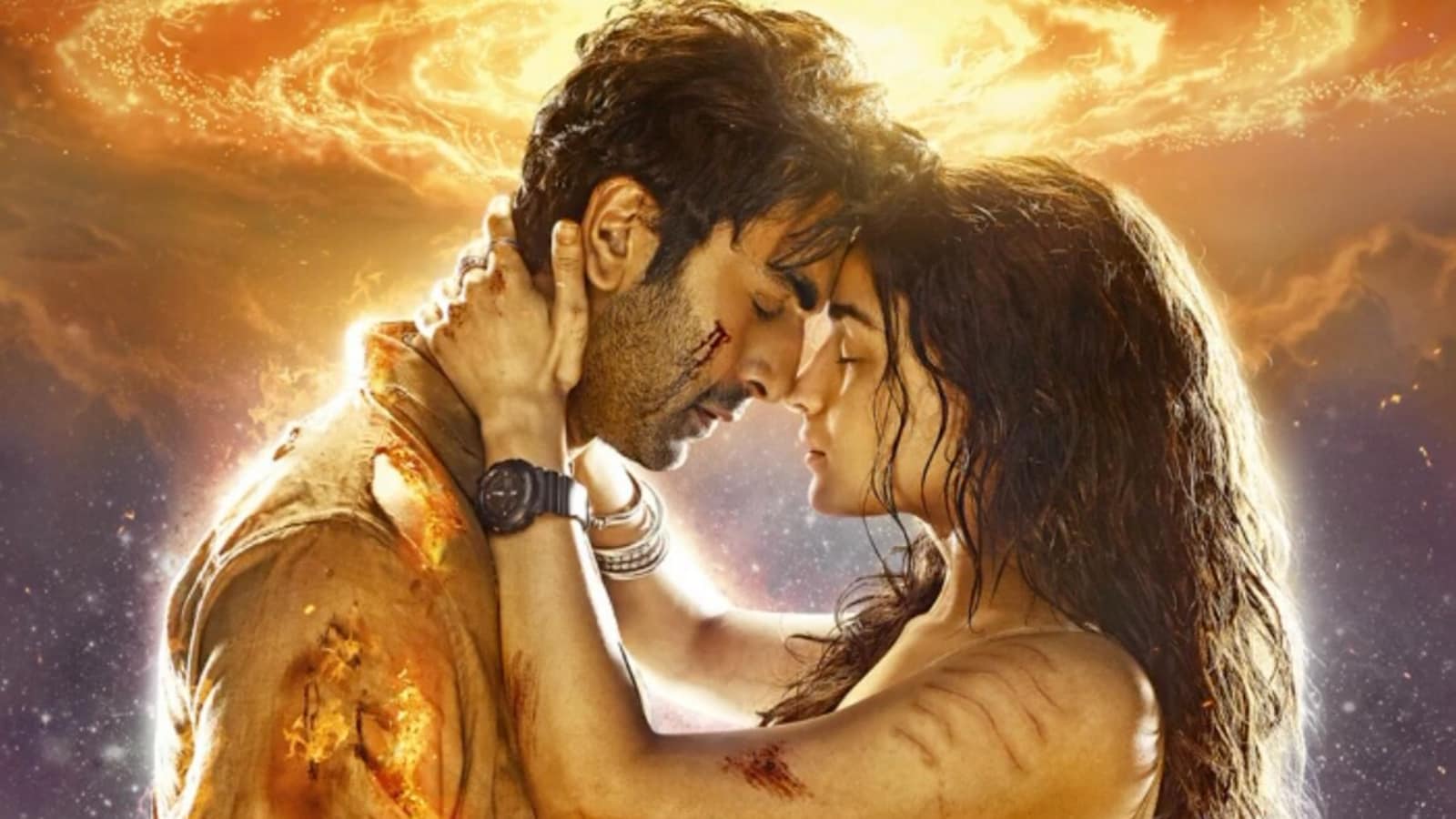 The Alia Bhatt and Ranbir Kapoor starrer ‘Brahmastra’ has been in news and trending on the internet for a couple of days. Fans were amazed to see the film’s trailer which was released on Wednesday morning. 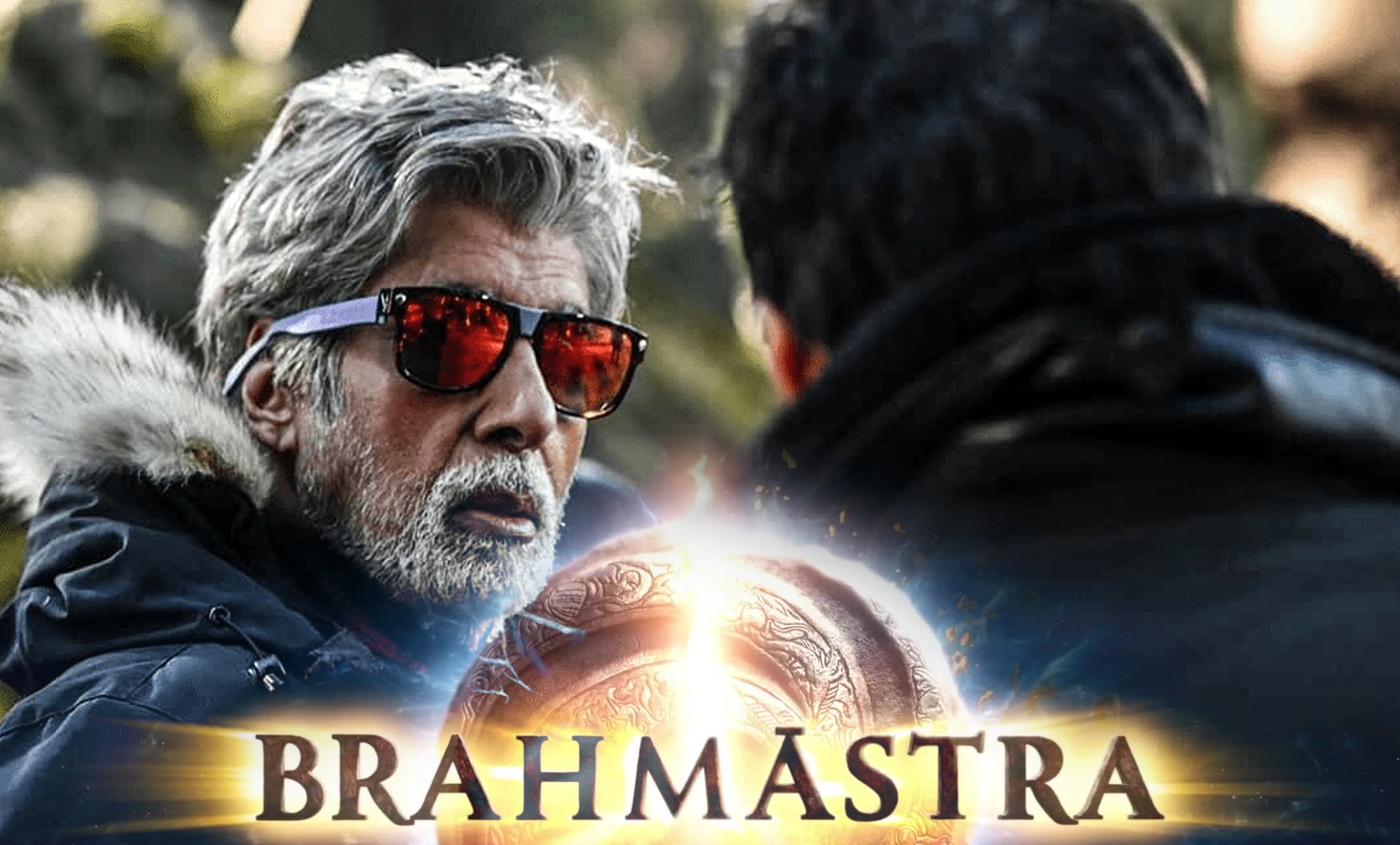 And here it is, the Trailer of Brahmāstra. https://t.co/G05KBas7FQ

Get ready to enter a never seen before world of Ancient Indian Astras.

Fans went gaga after seeing the trailer they reacted with much appreciation on Twitter. The social media site was filled with posts of the films, from celebs to ordinary netizens. Anushka Sharma, who co-starred with Ranbir Kapoor in films like ‘Ae Dil Hai Mushkil’ and ‘Bombay Velvet,’ took to Instagram to praise the Ayan Mukerji directorial, calling it ‘promising and exciting.’

Jahnvi Kapoor also shared her excitement on Instagram stories. Anushka Sharma, who co-starred with Ranbir Kapoor in films like ‘Ae Dil Hai Mushkil’ and ‘Bombay Velvet,’ took to Instagram to praise the Ayan Mukerji directorial, calling it ‘promising and exciting.’

Ananya Pandey called the film’s trailer ‘out of this world.’ Bhumi Pednekar said that she can’t wait for the film to hit the theatres. Riteish Deshmukh praised his friend Karan Johar for creating the ‘spectacular, magical and unreal.’ He added that actors Ranbir, Alia, and Mr. Bachchan have given a ‘breathtakingly amazing’ performance. The film also stars south Indian actor Nagarjuna and actress Mouni Roy in pivotal roles. 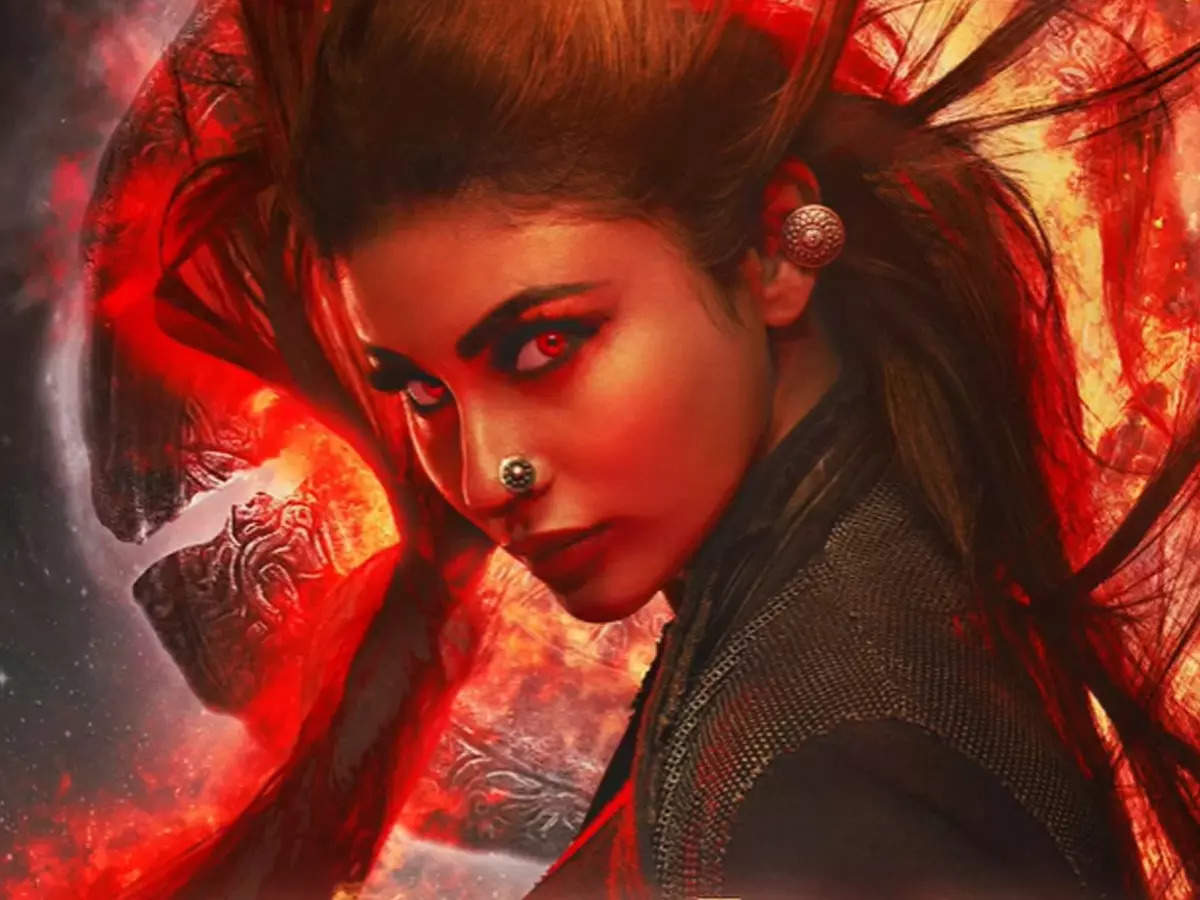 Be it the chemistry of the lead pair, the music, or the VFX, everything has been grabbing the eyeballs. While many said that the trailer was a one-of-a-kind experience, others praised the VFX of the film and the director Ayan Mukerji for depicting something like that on screen.

#BrahmastraTrailer : the elements combine to battle the dark forces! 😭

The visual spectacle that #Brahmastra promises is something I have never seen before in Hindi cinema!

You demanded ORIGINAL pathbreaking storytelling: The cinema experience one demands for! 🔥 pic.twitter.com/m0e9Cli91T

The film seems to take us through a magical world, with themes and tales set in Indian history and culture. The film is an example of epic storytelling comprising fantasy, adventure, good vs evil, love, and hope; all told using cutting-edge technology and never-seen-before visual spectacles.

THE WAIT IS OVER… 'BRAHMASTRA' TRAILER OUT NOW… #BrahmāstraTrailer… #Brahmāstra in *cinemas* 9 Sept 2022 in #Hindi, #Tamil, #Telugu, #Malayalam and #Kannada.
Link: https://t.co/xXDJVk7uaX pic.twitter.com/9sFR5sIHLv

Fans wished success to the duo of Ayan Mukerji and Ranbir Kapoor as they eagerly wait for the film’s release.