Hailed as Father of our Nation, a #Mahatma, whose face appears in almost all righteous and moral allusions, #Gandhiji was born today in the year 1869. Today as we celebrate the 153rd birthday of this man, I see a lot of people around me are not happy about the reverence he gets and the public attention he commands which is to say, they believe he doesn’t deserve it while a lot even hold him responsible for the travesties that have shaped the Indian political and social system today.

What has caused this? Why on one side Gandhiji is called a man who fits any size or shape and on the other called a ‘not deserving’?

When Richard Attenborough wanted to make a biography on Gandhiji, he asked Nehru in 1962 how exactly should he portray #Gandhi? To which #Nehru replied that Gandhi was “a great man, but he had his weaknesses, his moods, and his failings.” He begged Attenborough not to turn Gandhi into a saint. He was “much too human,” Nehru said.

I personally feel that is the mistake we have all been making, forgetting the human side of the ‘saintly’ man who never claimed he was one. Gandhiji has been much revered, not just in India but across the world which has been very much inspired by him for instance, Nelson Mandela, Martin Luther King Jr., and Albert Einstein who said,

“Generations to come will scarce believe that such a one as this ever in flesh and blood walked upon this earth”. 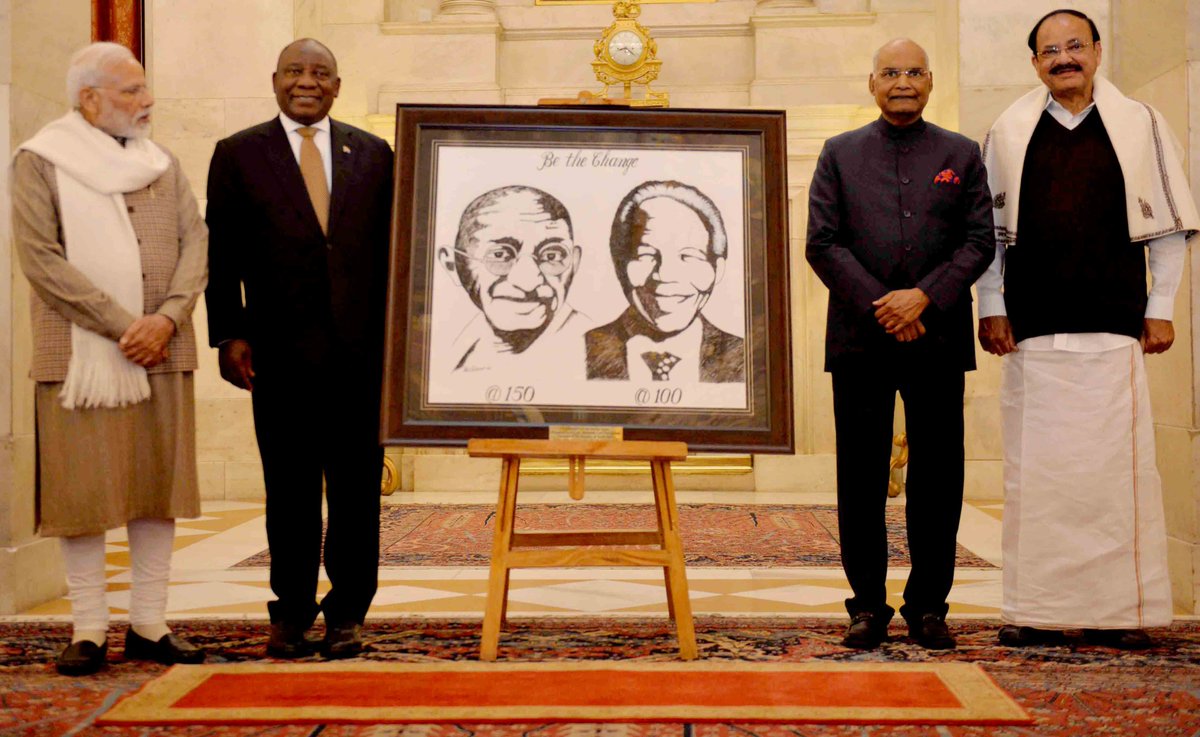 But in India, which he is claimed to be the ‘father’ of, he is resented, and so is his ideology.

This very human side of Gandhiji has been subject to allegations and questions, some of which I try to declutter today.

If you have read the biography of Gandhiji written by Mr. Ramchandra Guha or at least heard him answer questions on Bapu, it is sure that your respect for the man is to deteriorate.

It is not a well-known fact but definitely a fact that Gandhiji practiced celibacy and had his very own ideas about it. He experimented on himself and his ability to control his libido by sleeping in the same room with his grandnieces Abha and Manu naked. He tested if he could control himself while around these young women.
Well, today it would out rightly called be abuse but it is curious to note how a man revered across the nation in his 70s would try this out on teens…? 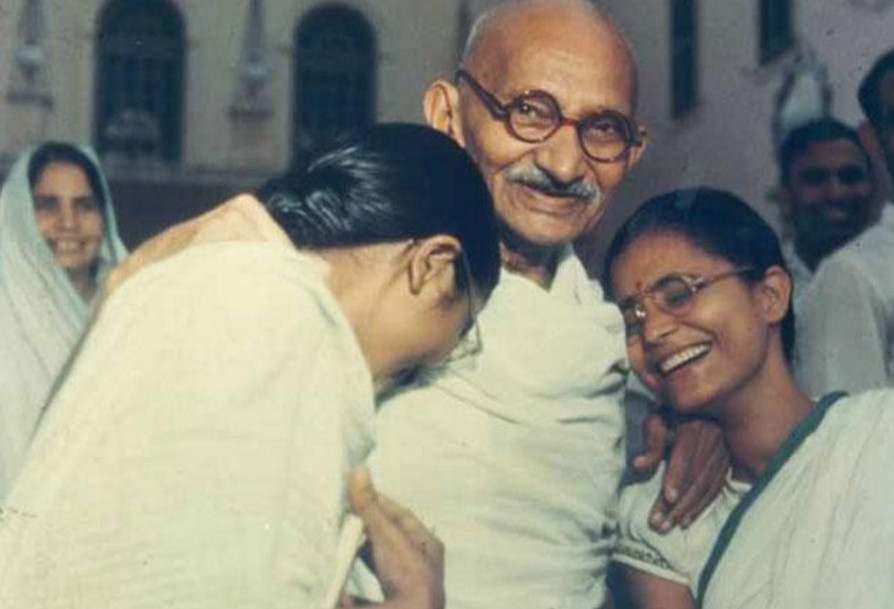 A few years ago, people in Ghana called Gandhiji a racist. Well, in India he literally gave his life to the Harijan Movement, how could he be one?
This emerges from writings in the book “The South African Gandhi: Stretcher-Bearer of Empire” written by South African University Professors where he describes Africans as “savage,” “raw” and living a life of “indolence and nakedness,” also said black people “are troublesome, very dirty and live like animals.”

But what we need to know here is that he initially had a racist mindset which he speaks about in his autobiography, ‘My Experiments With Truth’ but also highlights how he emerged from his racist mindset quite decisively and was seen as a pioneer of anti-racist and anti-apartheid movements both in South Africa and India. 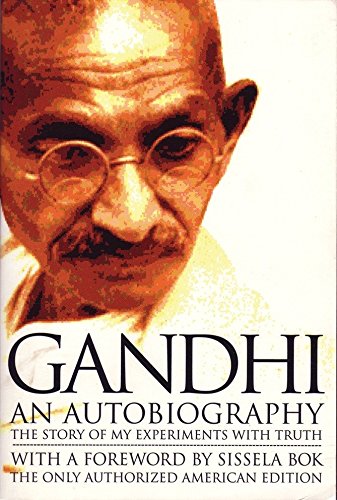 Even the women’s rights activists or feminists have their claims against him that he had a very regrettable perception about female sexuality, mensuration, and sexual crimes which he clearly accepts in his autobiography ‘My Experiments with Truth’. His wife Kasturba Gandhi was often a punching bag for him which is pretty evident in his writings and in the 1982 film ‘Gandhi’. He denied her penicillin when she suffered from Pneumonia as he felt this will be an alien substance for her body as a result of which she died. He even claims he has realized his mistake. But what makes him different is his acceptance of the ‘mistakes’ that he has committed.

Let’s move on to analyze the claims that ‘nationalists’ of today make.

Did he unofficially warrant the death of Bhagat Singh and his associates simply because he had disagreements on the way freedom should be achieved? Well, this topic requires a whole new write-up by itself, which will be provided soon enough, let me focus on a larger aspect.

Was Mahatma Gandhi responsible for the partition of India? 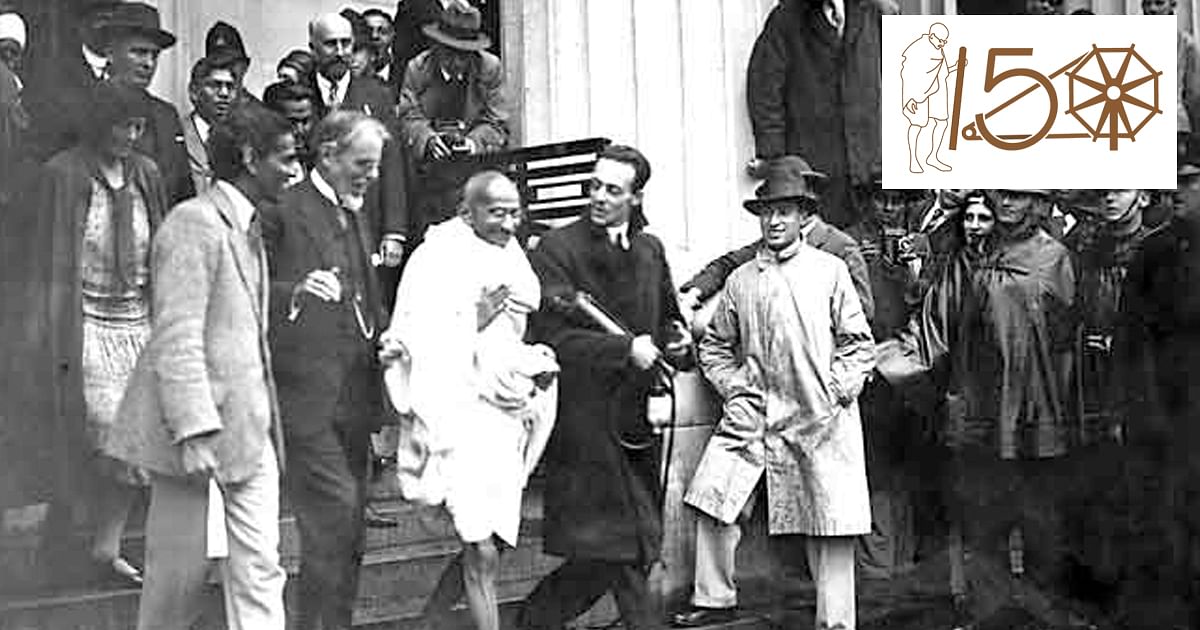 This claim has no firm backing from any group calling for it but here are some theories that have been put forward:

This is outrageous and abominable because if we can blame him for appeasing Muslims and put the complete onus of freedom on him then why wasn’t he a part of the popular constituent assembly that framed a constitution that provided equal rights to Hindus, Muslims, and other religions alike? Gandhiji was someone who put efforts day in and day out to get rid of the idea of partition but he was against a man so rigid in his demands, Md Ali Jinnah who wouldn’t minutely budge. Jinnah even started the direct-action day in 1946 who provoked communal riots across the nation. 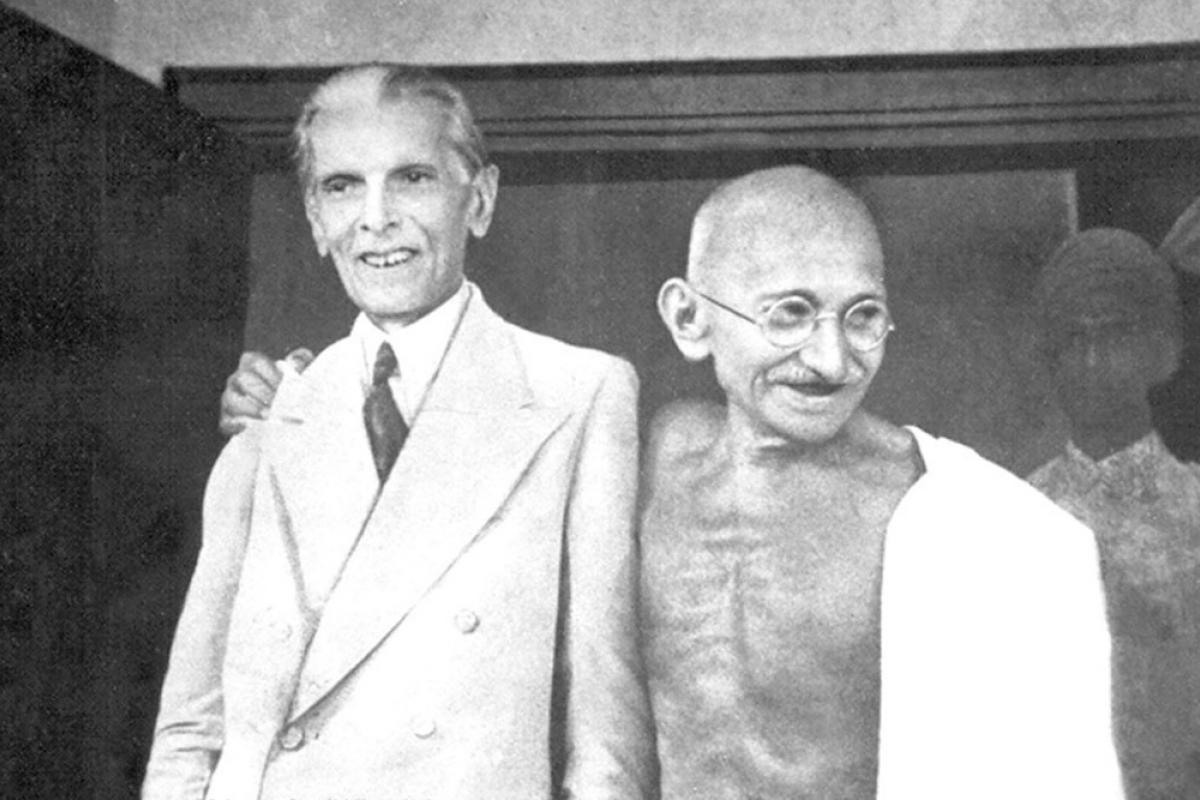 Not just Gandhi, Nehru, Patel, Lohia and so many others also appeased the Muslims as they needed their support. Muslims themselves were a part of the Indian freedom struggle like Moulana Azad, Badruddin Tyabji, Zakir Hussain, Hasrat Mohani, Khan Abdul Ghaffar Khan, and so on. Then how can we completely blame Gandhiji for the partition?

Gandhiji’s most formidable enemy was the British who by the beginning of the 1940s started to behave like they had no role to play in the partition and communal divide of the country whereas the seeds of the same were sowed back in 1905 with the Partition of Bengal by Lord Curzon.

As we know we got freedom at the midnight on 15th August 1947 but where was Gandhiji when Nehru very famously delivered the ‘Tryst with destiny’? Gandhiji was in Naokhali which is now in Bangladesh and was in the Bengal region. He went there to curb the communal riots that engulfed the region and promote harmony among the Hindus and Muslims who wouldn’t accept the existence of each other. 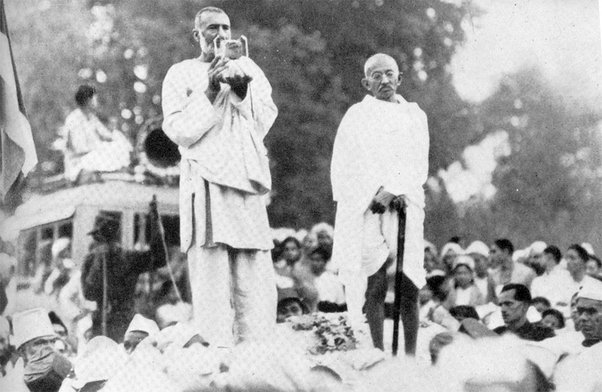 The problem today is not the man but the misconstrued perception of him that we carry because we see on him on the Rupee notes.

Well, that is my take on the life of Mahatma. What we need to do is not judge, not get colored, or be influenced by an ideological inclination but rather base our opinions on what is called evidence or books. 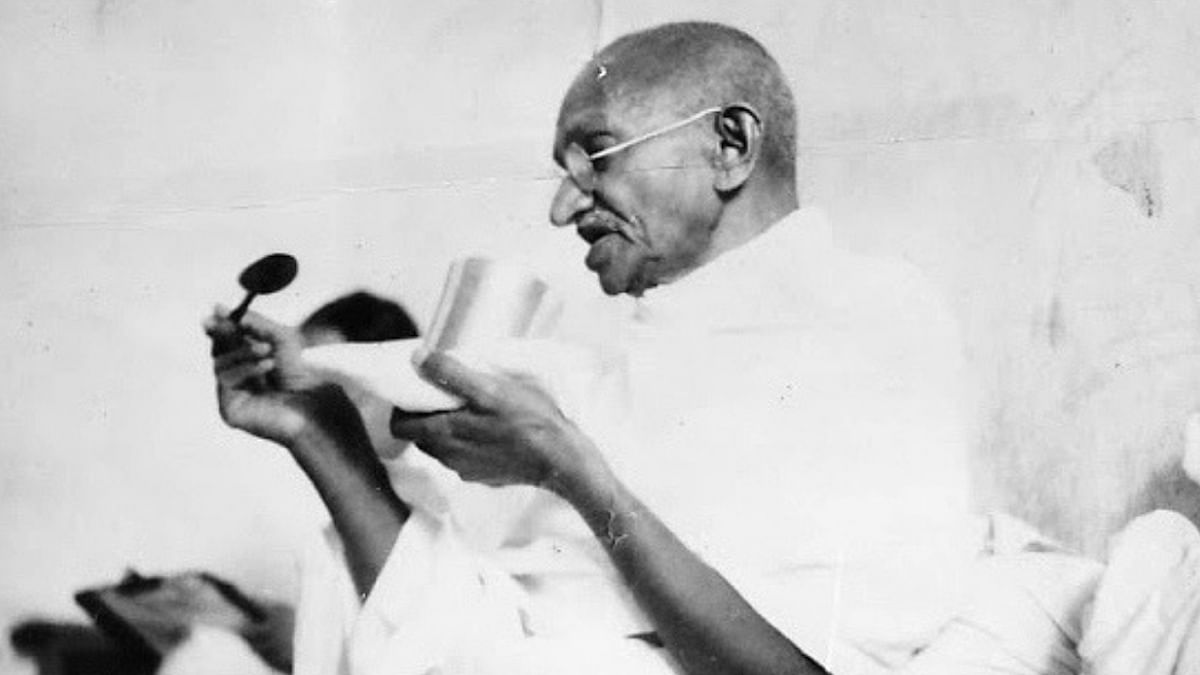 There are so many books available which you can read to know about this man, for instance, his autobiography, ‘My Experiments with truth’, ‘Gandhi the years that changed the world’ by Ramchandra Guha, and ‘Gandhi: Mask behind divinity’ by GB Singh.