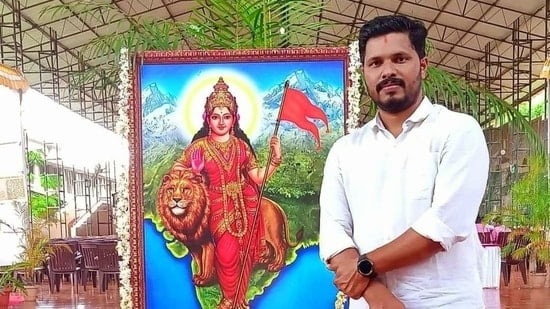 The increasing divisive politics of the nation have led to various political killings in the region.

These barbaric acts of violence have seen a worrying increase in the past year.

A similar tragic act has happened in the state of Karnataka where Bharatiya Janata Party (BJP) Yuva Morcha worker Praveen Nettaru has been hacked to death with lethal weapons by unidentified people on a bike in Bellari, Dakshina Kannada on late Tuesday evening. 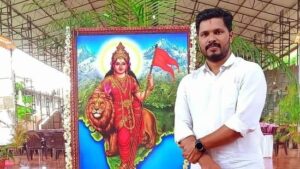 His mortal remains have been kept at a government hospital in Karnataka’s Puttur, near which Police have been deployed.

The reason for the murder is not known, the police said.

Meanwhile, Bellare police have registered a case and are investigating the matter.

The chief minister of Karnataka Basavaraj Bommai expressed his deep condolences to the family and assured them that justice will be served.

The tweet read “The barbaric killing of our party activist Praveen Nettaru from Dakshina Kannada district is condemnable. The perpetrators of such a heinous act will be arrested soon and punished under the law. May Praveen’s soul rest in peace. May God bless his family with the strength to bear this pain. Om Shanti.”

Various protests for justice have been held in the Bellary and Puttur region raising slogans like “we want justice.”

Meanwhile, the Bellari police have registered a case in the matter and investigations are going on.