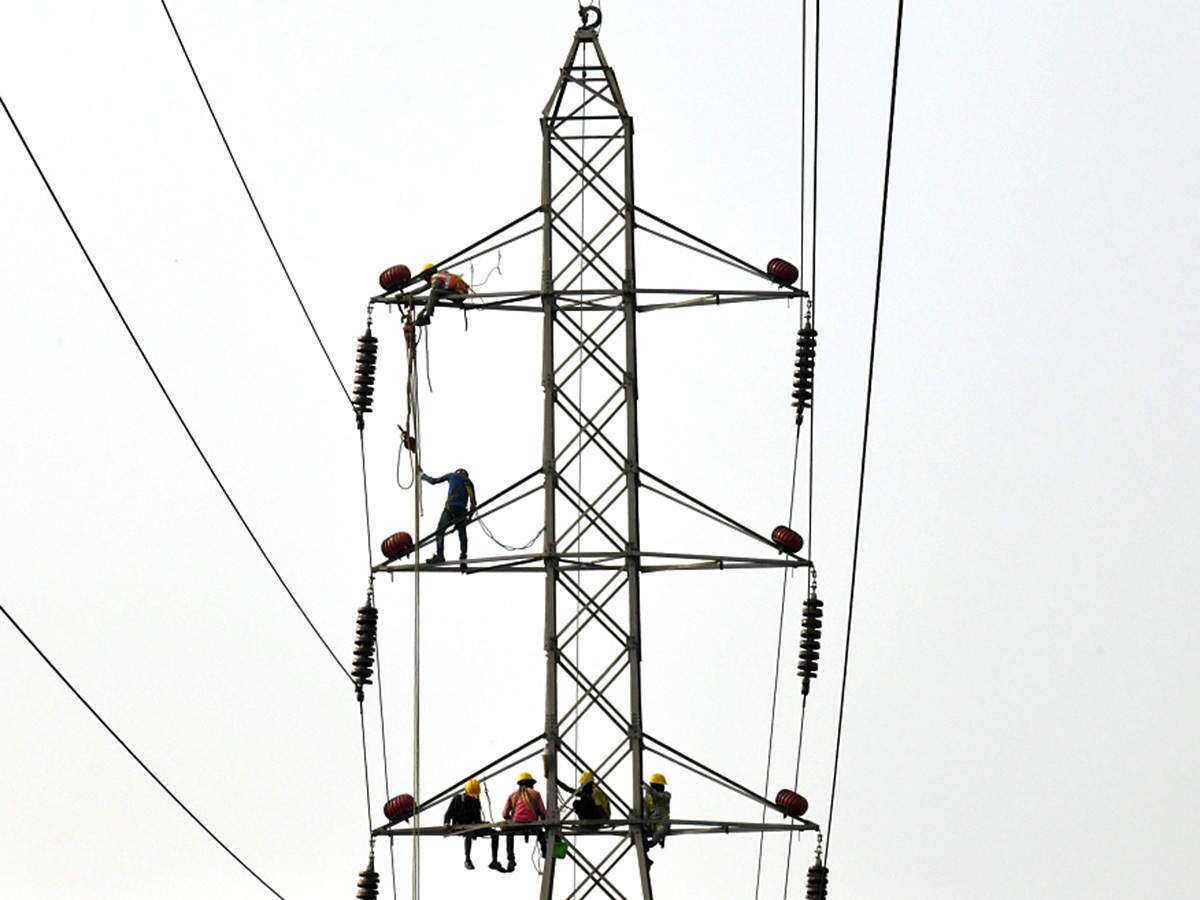 #India continues to witness the massive protests of the #farmers against the newly legislated #FarmBills, namely- Farmers’ Produce Trade and Commerce (Promotion and Facilitation) Bill, 2020, and The Farmers (Empowerment and Protection) Agreement on Price Assurance and Farm Services Bill, 2020. Apart from these, they also stand firmly against the proposed #Electricity(Amendment)Bill , 2020.

“Three farm legislations along with proposed Electricity (Amendment) Bill, 2020 are clearly against interests of farmers and landless workers and time-tested agricultural marketing system not only in Punjab but also in Haryana, and Western Uttar Pradesh.”

On 15 September, the Telangana State Legislative Assembly unanimously adopted a resolution that opposed the Bill. The All India Power Engineers Federation (AIPEF) held a protest on 26 November opposing the #privatisation of #Discoms (distribution companies).

Farmers fear the growing privatization of the #PowerSector do not trust the state governments to pay their #subsidies on time. While the states, on their part feel that the proposed amendments will lead to the Centre #monopolizing the power sector.

What is the Electricity (Amendment) Bill 2020?

The Electricity (Amendment) Bill 2020 seeks to propose amendments to the Electricity Act 2003, which governs the power sector structure and policy. It recommends the generation, distribution, transmission, trading and use of electricity. Furthermore, it also sets rules and regulations for regulatory #authorities in the state and #CentralDepartments of the power sector. The first few amendments introduced to the Act were in 2014.

The 2020 amendment Bill has proposed the setting up of a #NationalSelectionCommittee instead of a separate selection panel for the appointment of #StateElectricityRegulatoryCommissions (SERCs). It also seeks to establish an #ElectricityContractEnforcementAuthority (ECEA), which will enforce a performance of contracts in sale, purchase and transmission of power, and proposes #DirectBenefitTransfer (DBT), a scheme launched in 2013 aiming to transfer subsidies directly into the beneficiaries’ accounts.

This amendment also proposes tariff- and subsidy-related measures, which reportedly claims to ease the financial health of discoms. It further advocates a renewable energy approach and has appointed the central government in conjunction with state governments to prepare for a #NationalRenewableEnergyPolicy “for promotion of generation of electricity from #RenewableSources”.

Major Criticisms of the Bill

One of the former employee of the Central Electricity Regulatory Commission (CERC) told that,

“The objective of the Bill is progressive but the environment in the country is not progressive. It is progressive only in the sense that the government in all honesty wants the subsidy to be directed into the accounts of consumers…To the states, it appears that their powers are being taken away.”

One of the most widely acclaimed reason for protesting against the amendments is that the Centre is taking over a lot more responsibility in the power sector. As reported by ThePrint, one of the Delhi government official said that,

“In my opinion, this amendment is biased towards #centralisation of things. Electricity has been a concurrent subject. State and Centre both have a say on it but the Centre is encroaching on State’s jurisdiction.”

Ashwini K. Swain, Fellow, Centre for Policy Research explained the loopholes of centralization but also said that Privatisation is not a bad idea, adding that some degree of improvement has taken place in other sectors but cannot be posed as a “#SilverBullet”.

“By changing ownership, you can’t change issues like demand for subsidy or where that demand is coming from, why farmers want free power etc, those leakages can’t only check with privatisation,” Swain explained.

“Farmers will not be affected”, say experts

All India Power Engineers Federation spokesperson V.K. Gupta believes the Electricity (Amendment) Bill is “#anti-farmer” and “#anti-domestic consumer”. However, the experts are of the view that the proposed amendments will not affect the farmers. It is speculated that under the new amendment, farmers are to be handed a certain amount of money in view of agriculture electricity consumption. They may choose to use that money to buy electricity or use it otherwise, but they have to pay the discoms.

“I don’t think farmers will be affected by this. They would only be affected if the original amendment was introduced,” said the CERC employee quoted above.