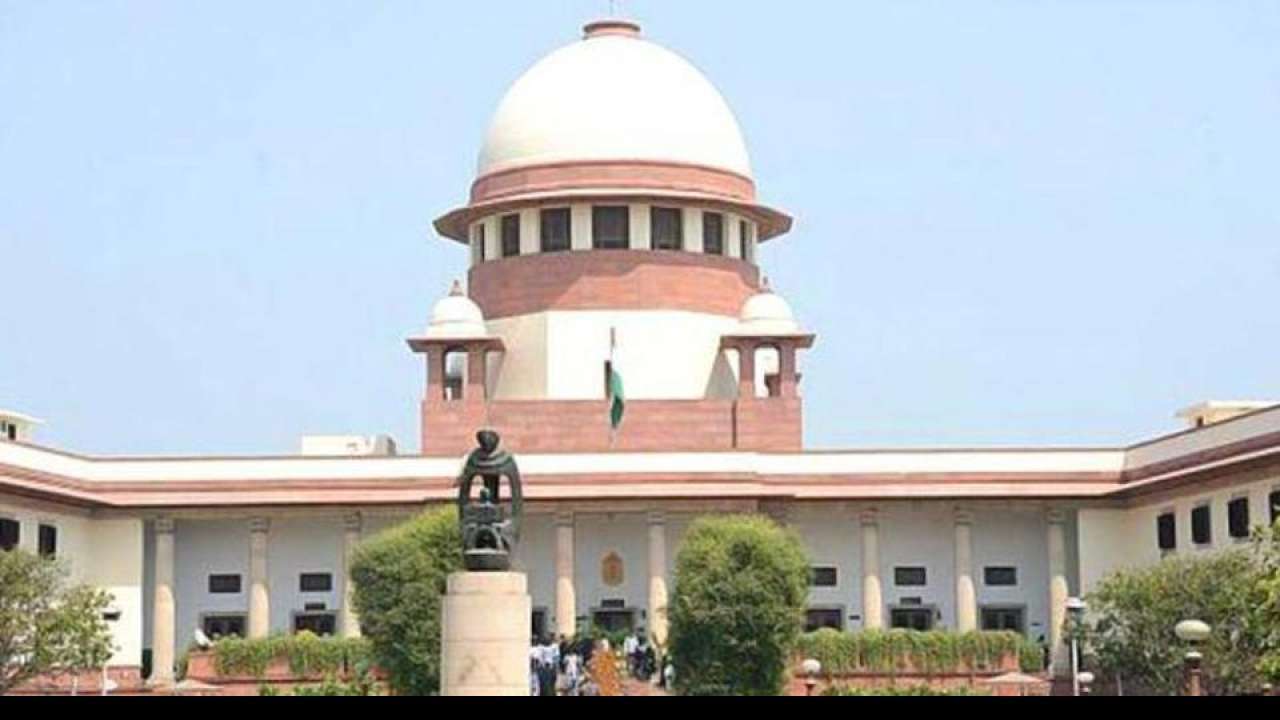 The Supreme Court on Tuesday stated that Nupur Sharma, the former spokesperson for the BJP, cannot be arrested in the 9 cases registered against her over her remarks on Prophet Mohammad. Furthermore, the court requested that several states respond to her request that multiple FIRs against her be combined into one.

The relief comes after the Supreme Court blamed her for the brutal murder which occurred in Udaipur a few weeks ago. Furthermore, the Supreme Court had stated that Nupur Sharma should apologise to the country for triggering tension with her comments. 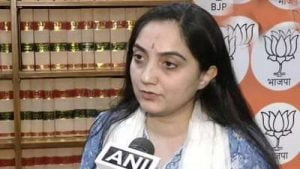 Nupur Sharma’s lawyer, Maninder Singh, stated that she has been facing death threats ever since the Supreme Court’s order on July 1.

He told the reporters, “There is an ever-increasing threat to her safety. No amount of security could help her. Whatever happened in Supreme Court last time may have happened. But there is a real and genuine threat now. In Bengal also there is an FIR against her.”

She also told the court that she had received death threats on video and that a resident of UP had abused her and threatened to behead her.

The lawyer further added, “More FIRs have been registered in Bengal and the Kolkata police have issued a lookout circular against her due to which she apprehends her immediate arrest and denial of opportunity to approach different High Courts to seek the quashing of FIRs.”

Twitter reacted sharply after the Supreme Court passed the order. Let’s look at what Twitter has to say.

But Zubair is behind the bar, what a hypocrisy!#ArrestNupurSharma #अरेस्ट_नरसिंघानंद

Nupur Sharma, who mocked Prophet Muhammad
Te, is roaming free even after multiple FIRs all over
India.
But police arrstd Zubair, who exposed Nupur's
mockery. He got arrested widout any notice for an
unknown FIR & is taken 2 an unknown location#FreeZubair #ArrestNupurSharma pic.twitter.com/NjQBQHfkmB