On August 14, the ace investor and the Big Bull, Rakesh Jhunjhunwala passed away after suffering from multiple organ failures. He was 62 when he passed away. Mr Jhunjhunwala lived a content life and was seen as an icon of the Indian Stock Markets. He was also called the Warren Buffet of India. He was also a CA by profession. Rakesh Jhunjhunwala was brought to the Breach Candy Hospital at 6:45 PM as he had complained of shortness of breath. He was declared dead on arrival and before his death, he suffered from kidney-related ailments.

Let us look at the top 5 lesser-known facts about him: 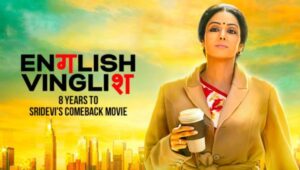 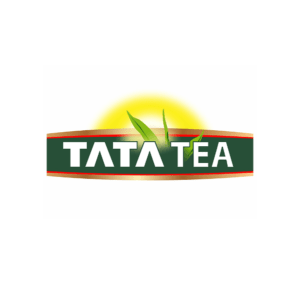 Although not literally, Rakesh Jhunjhunwala ran a firm called RARE Enterprises. It is a privately-owned stock trading company and the company’s name is derived from the first two letters of his name and those of his wife, Rekha. 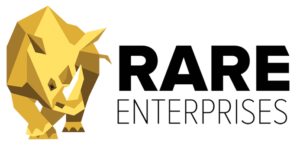 Rakesh Jhunjhunwala said in an interview that he developed a fascination for the stock market as a child after he watched his father, a tax commissioner, dabble in the stock market. When Rakesh Jhunjhunwala tried to dabble himself, his father refused to lend him money. He borrowed money from his brother’s clients by promising them a higher return. His initial gamble paid off and today his net worth is in the billions. Being an ace investor, he has diversified his portfolio to minimize his risks. His portfolio includes several strong companies like Star Health, Titan, Rallis India, Canara Bank, Escorts and Tata motors. Moreover, by the end of the June quarter, he had 47 companies in his portfolio. He recently started Akasa Air to provide affordable flights to Indians.