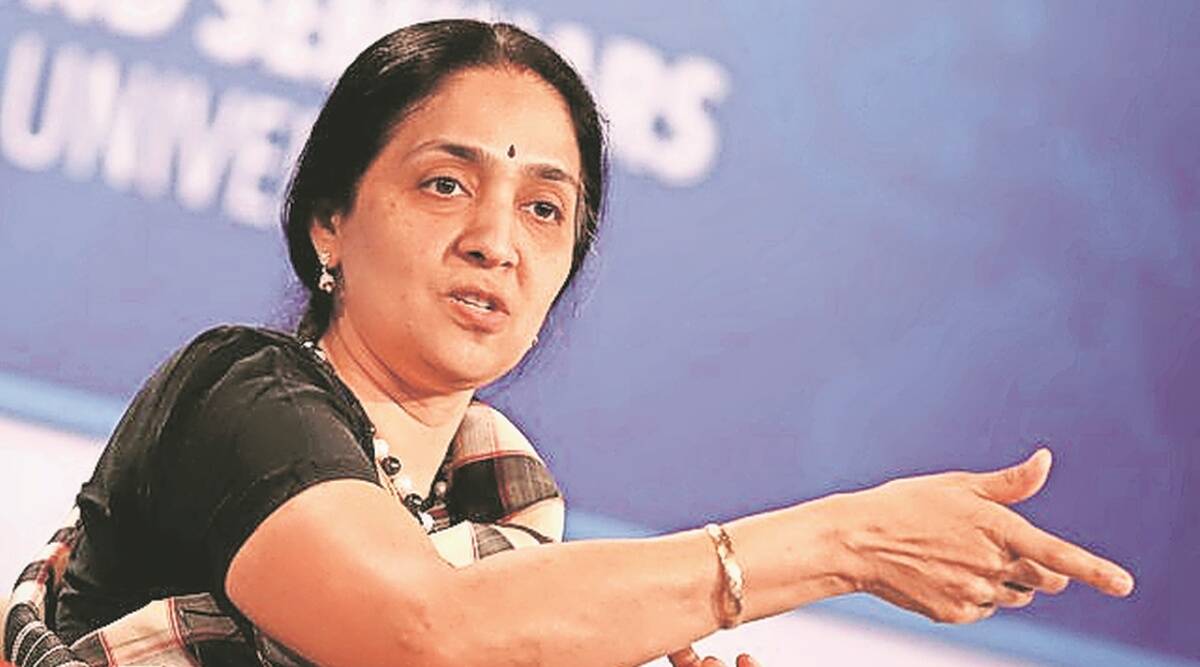 The Central Bureau of Investigation (CBI) has been able to take the former MD and CEO of the National Stock Exchange, Chitra Ramakrishna, into seven-day custody. Before her arrest, she was one of the most eminent persons in the field of finance. Before she entered the NSE, she was a charted accountant by profession. 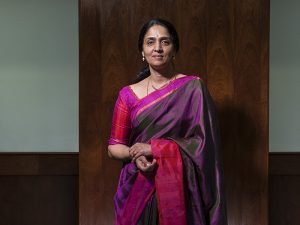 However, her good days did not last long because she has been implicated in the NSE co-location scam. Her luck began to run out in 2014-15 when a whistleblower filed a complaint with SEBI, the stock market’s watchdog. SEBI was informed that there was a misuse happening in the co-location facility provided by the NSE. In simple words, the market data was provided to certain brokers and entities earlier than others. This led to huge profits for them. Furthermore, SEBI was informed that a few brokers were given preferential treatment and confidential information by the NSE. 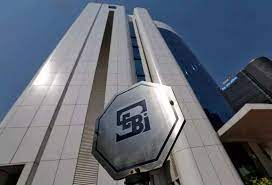 When SEBI investigated the matter, it was realized that the NSE was at fault and penalized them. Moreover, the complaint and investigation caught the eye of the CBI. The CBI soon entered the case and lodged cases against a few private firms, economists and a few employees of the NSE.

Although it was thought that the case was closed, it reopened this year and lapses in NSE governance was brought to light. One of the lapses concerned Chitra Ramkrishna’s dealings with a person she referred to as a “Himalayan yogi.”

During an investigation into her wrongdoings, SEBI found out that she emailed him confidential financial details and other information. She even granted market access to a stockbroker. SEBI’s further investigation points out that the Yogi is none other than Arvind Subramanian, the former executive officer in the NSE. Mr Subramanian was handpicked by Ms Ramkrishna herself.

However, the IT and CBI are investigating to determine whether Mr Subramanian is the Yogi and who the beneficiary of the scam is. Additionally, they are trying to find a connection between the scam with the former employees of the NSE to the present ones.