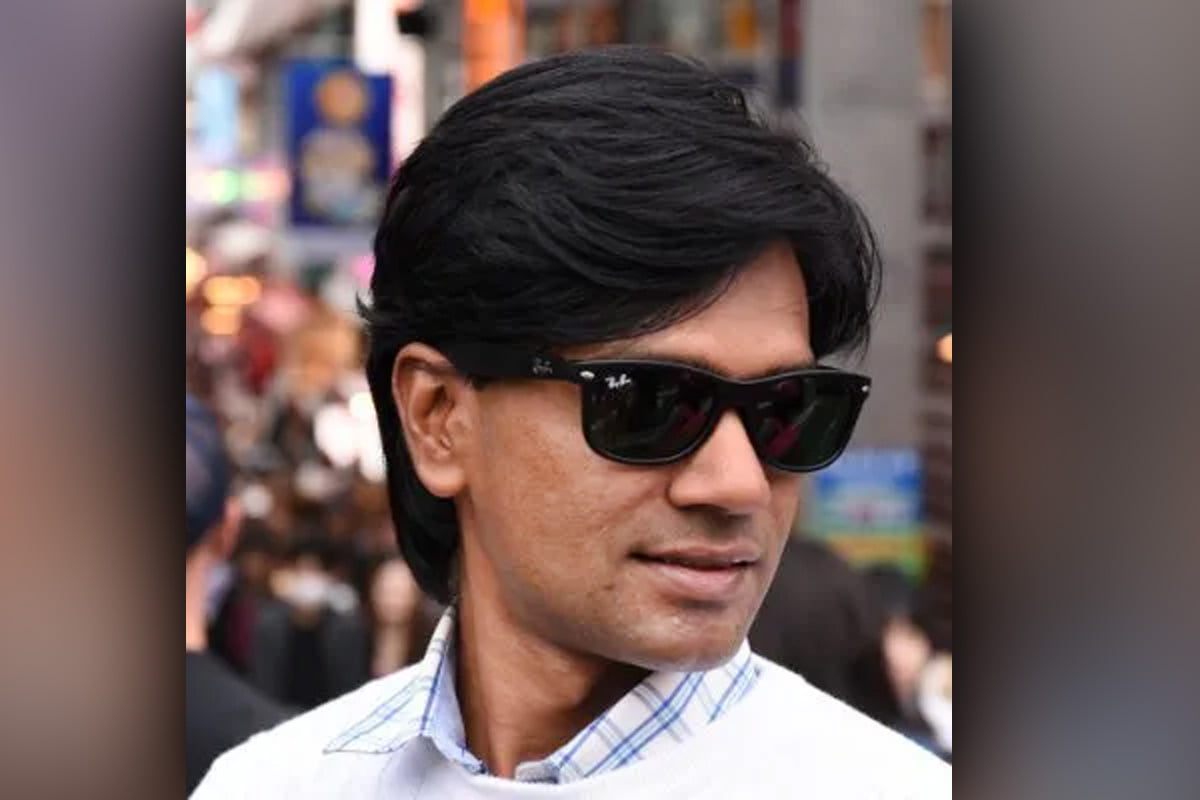 On June 27, Delhi Police arrested Alt News co-founder Mohammed Zubair for allegedly infringing on religious sentiments following a questionable tweet in 2018. The court has sent Mr Zubair to police custody for a day.

The case was registered by the police when a Twitter user ‘@balajikjaiin’ complained about Mr Zubair’s 2018 questionable tweet. He had stated that Mr Zubair’s tweet is a deliberate insult to a god of a particular religion. 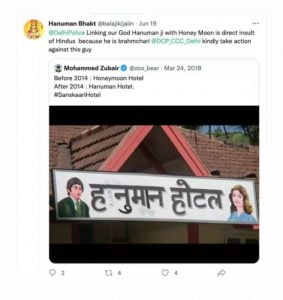 When the Counsel had filed a bail application, the court rejected it by stating that it had not found merits. However, the court did grant Delhi Police’s application for a 1-day remand.

Pratik Sinha, the co-founder of Alt-News, stated that Mr Zubair was summoned by the special cell in connection with an investigation into a 2020 case. However, the Delhi High Court had already granted him protection against arrest. Mr Sinha also claimed that no notice was given when Mr Zubair was arrested and that despite repeated requests, they were not given a copy of the FIR. Moreover, Mr Sinha stated that after the medical exam, the police took Mr Zubair to an unknown location.

Without providing any information including a copy of the FIR or remand application in Zubair’s case, we are told that he’s to be produced before a duty magistrate at his residence in Burari. He is currently detained inside a police bus in Burari for more than an hour.

The Delhi police acknowledged that he had been questioned in an earlier case, but he was arrested “after having sufficient evidence on record.” Currently, he is still being questioned by the police until he is produced before a magistrate to seek further custody.

He was arrested by the Intelligence and Strategic Operations (IFSO) unit of the Delhi Police. He has been charged under IPC sections 153-A (promoting enmity between different groups) and 295-A (malicious acts, intended to outrage religious feelings).

Several opposition leaders such as Rahul Gandhi, Shashi Tharoor and Jairam Ramesh among others have spoken against the arrest.

Every person exposing BJP's hate, bigotry and lies is a threat to them.

Arresting one voice of truth will only give rise to a thousand more.

India’s few fact-checking services, especially @AltNews, perform a vital service in our post-truth political environment, rife with disinformation. They debunk falsehoods whoever perpetrates them. To arrest @zoo_bear is an assault on truth. He should be released immediately.

Altnews & @zoo_bear have been in the forefront of exposing the bogus claims of the Vishguru, who has struck back with a vengeance characteristic of him. Delhi Police, reporting to the Union Home Minister, has long lost any pretensions of professionalism and independence. https://t.co/OPi1MMth5g

Alt-News is a not-for-profit news organization that was started in 2017 by Pratik Sinha and Mohammed Zubair. Alt-News has been at the forefront to counter fake news since its inception. However, the founders have been subjected to online trolling, right-wing backlash and police cases.

References: NDTV, The Times of India and The Indian Express.