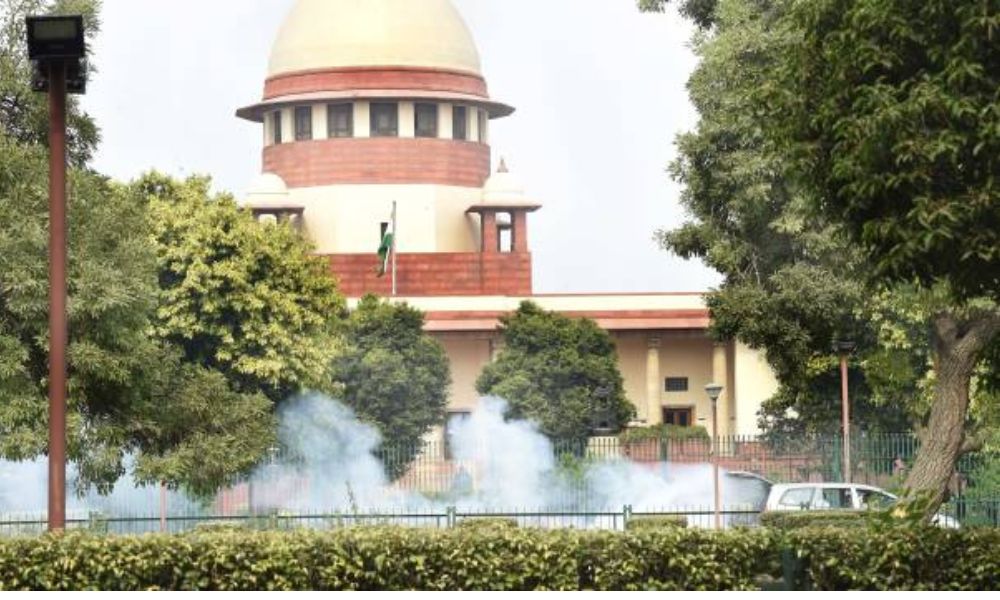 The Supreme court refused to believe in the pre-planned nature and the role of administration in the 2002 Godhra riots. It was also noted that the failure of a section of officials could not be seen as a pre-planned activity. The Supreme Court basing its argument on the SIT report put the prima facie handling of this case under a scanner.

There have been allegations against the SIT Committee for not paying heed to the word of policemen. There are allegations of SIT not trying to examine the recorded statements by journalists and activists, viz. Ashish Khetan. These reports carried substantial evidence to prove a high-level conspiracy behind the massacre.

Was SIT too lenient with PM Modi? In his book named ‘The Fiction of Fact-Finding: Modi and Godhra’, Manoj Mitta highlights several occasions which show a little laid back attitude from the committee – Be it not registering an FIR, or questioning the statements he gave in public.

The Supreme Court had earlier appointed Raju Ramachandran, an amicus curie to investigate the allegations. While disagreeing with the conclusions of the SIT committee he stated the offences which can be made out against Shri Modi, at this prima facie stage promoting enmity between different groups on grounds of religion and acts prejudicial to (the) maintenance of harmony”.

“I disagree with the conclusion of the SIT that Shri Bhatt should be disbelieved at this stage itself. On the other hand, I am of the view that Shri Bhatt needs to be put through the test of cross-examination, as do the others who deny his presence.” Mr Ramchandran added.

With an eye on the judgment passed by the Supreme Court, the follow-up to the case post-Friday has also caused some stir in the political environment of the country.

FIRs have been filed against Teesta Setalvad, who supported Zakia Jafri’s petition, and RB Sreekumar, a critic of Mr Modi. Besides, Sanjiv Bhatt, a former Gujarat cop, is already in jail.

In an interview with the ANI, Home Minister Amit Shah called out Teesta Setalvad for ‘levelling allegations against BJP workers in Gujarat’. No sooner than that, the Anti-Terror Squad of Gujarat Police plunged into Teesta’s home. This might well down as another infamous arrest under the BJP tenure, the newest addition to which being Mohammad Zubair.

In this article:PM Modi, Supreme Court