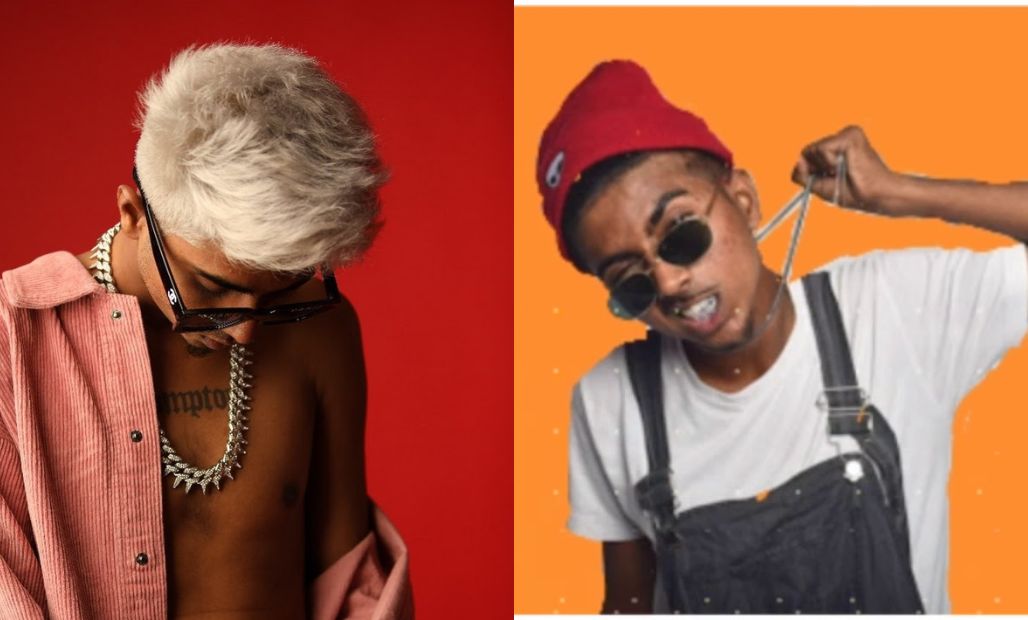 India has born many talents for several decades. But some of these talents tend to experience mud before they get to grasp the diamond, and one such persona is Altaf Shaik AKA MC Stan. MC Stan is a popular underground rapper who became a sensation overnight with his song “Khuja Mat.” After 4 years in the industry, his current net worth stands at $4-5 billion.
Born in the city of Pune, Stan likes to address the city as “P-town.” The sensational rapper showed interest in music and singing from a young age. At 12, he would sing qawwali at various places until his brother introduced him to rap music.

His acquaintance to rap music and artists like 50 Cent, Eminem, and Lil Wayne was the crunch in his life. Subsequently, he started writing raps and experimented with his lyrics.
With the advancement of social media platforms like YouTube, the regard for rap music increased. MC Stan took complete advantage of this opportunity and started uploading songs on YouTube.
Even though the initial response to his music was not pleasant he later rose to fame overnight with the song “Khuja Mat.” The song was triggered by an online battle between Indian rapper Emiway Bantai and Stan.
What followed were various other blockbusters like Asthagfirulla, Tadipaar, and Snake which helped him upgrade from sleeping in autos to buying luxury cars. He came to be known as ‘Beef King’ and ‘Tupac of India.’ 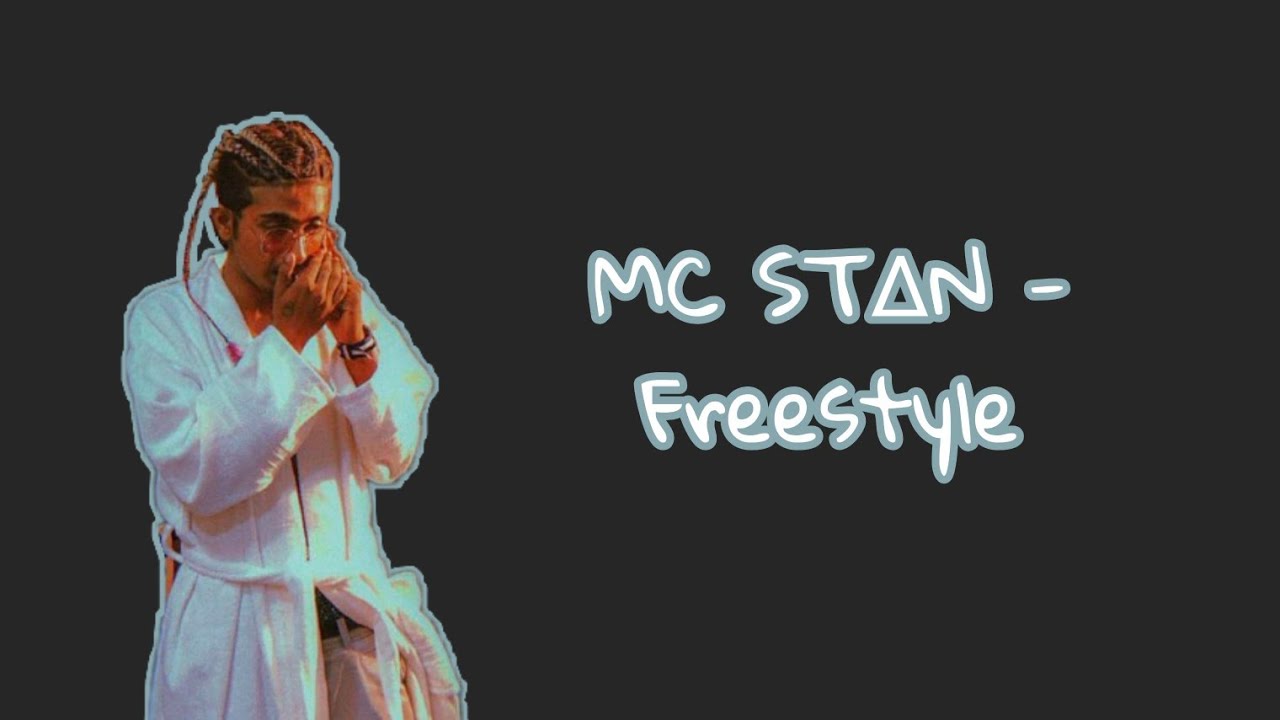 Despite the traction that followed him, Stan is often criticized for the offensive nature of his lyrics. Simultaneously, a breakup with his rapper girlfriend Auzma Shaikh further drew in controversy, endangering her safety.
Currently, the infamous rapper has taken on the popular Indian reality show ‘Bigg Boss’ to clarify his stance and portray his real self to the audience.