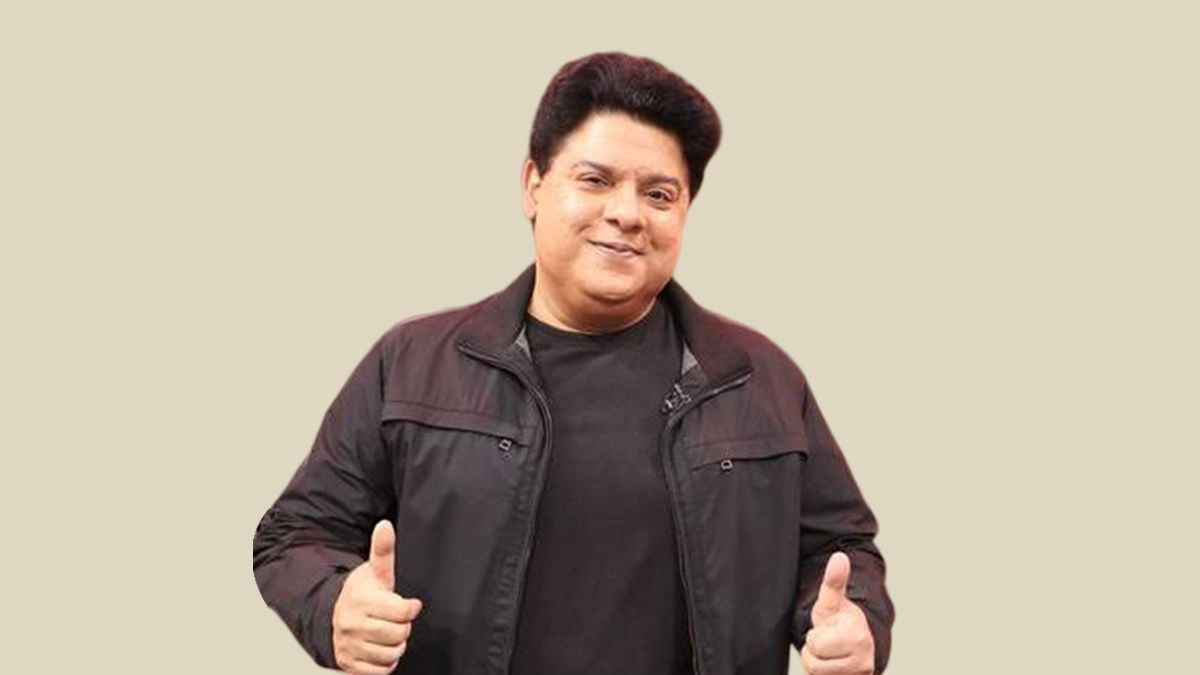 Bollywood filmmaker and MeToo accused Sajid Khan, who was sidelined in the industry following sexual harassment charges levelled against him, is making a comeback on the reality show Bigg Boss. Sajid Khan is a participant in Bigg Boss Season 16 this year. 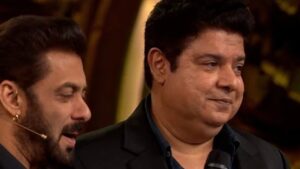 The IFTDA (Indian Film & Television Directors’ Association) had forbidden him from directing films following the accusations against him.

Netizens are calling his entry into the show problematic because of the various serious sexual harassment allegations against him. They are criticizing the show for supporting him, in spite of his history.

A Twitter user wrote, “Only a criminal like Salman Khan who has been accused in the past for beating & abusing women can support someone like Sajid Khan.” Another user wrote, “The girls who are defending #SajidKhan need to put themselves in the same place as the women he sexually predated on coz of his position … Imagine your professor or boss doing it to you… Fir bhi aise hi defend karoge #BiggBoss16.”

A netizen wrote, “Bigg Boss is a daag washing machine. Criminals banke jao , entertainer ban ke niklo. They are portraying him as the nice peacemaker guy.”

In 2018, Indian actors, models started #MeToo movement where several women came forward to talk about their experiences with sexual harassment. The one man whose name surprised the nation was Bollywood actor-director Sajid Khan.  Rachel White, Saloni Chopra, Sherlyn Chopra, Aahana Kumra, and Mandana Karimi, among others, made accusations during the 2018 MeToo movement, which saw women come up about sexual harassment.

Sherlyn Chopra revealed disturbing details about director Sajid Khan, including the fact that she was forced to touch his private parts. “When I had met him in April 2005, a few days after my father’s demise, he had taken his penis out of his pants and had asked me to feel it. I remember having told him that I know what a penis feels like & that the purpose of my meeting with him was not to feel or rate his penis” Sheryln explained.

Sajid Khan has been accused of asking female actors to send nudes as part of the casting, whipping out his penis and flashing it at parties along with other allegations.

Janice Sequeira, one of the accusers tweeted, “I have woken up triggered and upset. It’s bad enough that men who were called out during #MeToo have suffered ZERO consequences. But for the country’s most popular reality show to rehabilitate one of them and *treat* him like a star?”