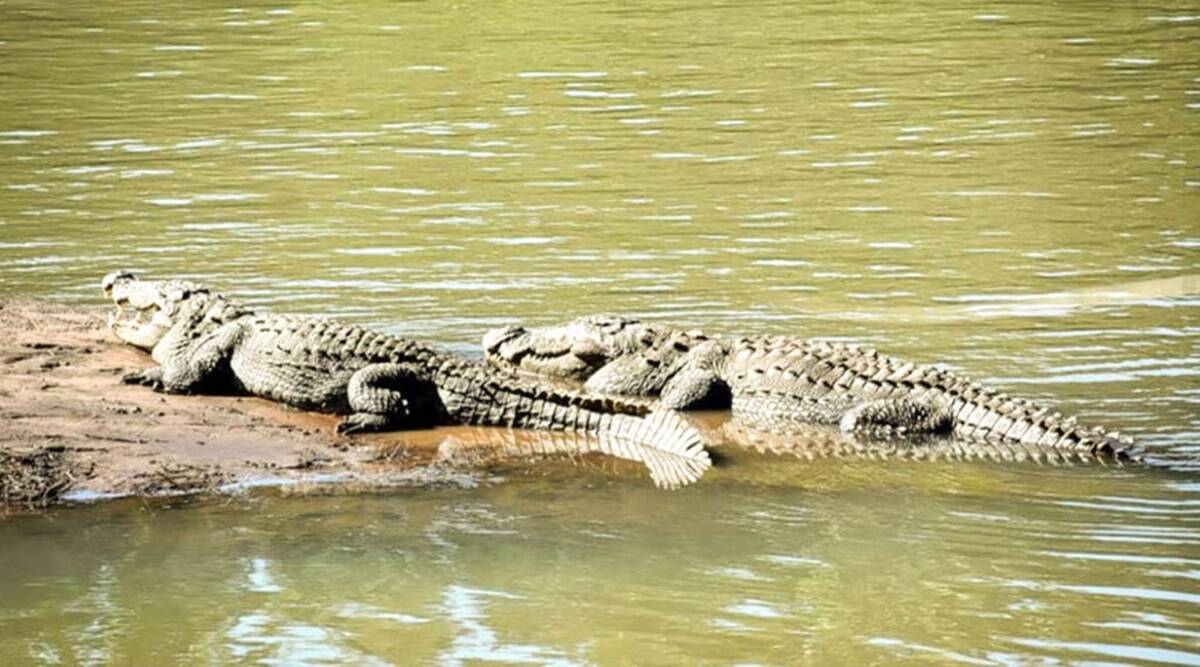 Amidst the heavy rains, a video of a crocodile is going viral on social media as it is shown that it has entered the city due to the rains. Over the past few days, the city of Bengaluru has seen an unprecedented amount of rainfall, causing flooding in several areas and IT parks.

Bengaluru is currently experiencing severe rainfall. Waterlogging on the roads has worsened locals’ problems. As a result of the abnormally strong monsoon season, the city witnessed traffic jams, power disruptions, and flooded homes.

A crocodile in Bengaluru?

With many regions still flooded, a video of a crocodile making its way into the city owing to waterlogging has gone viral on social media. 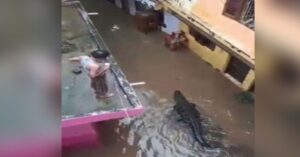 The crocodile is swimming through the streets in the video. People could be seen standing on rooftops, staring at the reptile.

While the video is true, the reptile is not native to the city. According to MetroSaga, the viral video of the crocodile is not from Bengaluru but Shivpuri, Madhya Pradesh. When MetroSaga looked for the image on Google, it directed them to a tweet with the video being shared.

i gotta move out of bellandur pic.twitter.com/axUPoatWEF

Pankaj Arora, a Twitter user, uploaded it on August 14, 2022. He captioned the video ‘crocodile in Shivpuri MP’ and shared it on social media. This footage was captured when it rained heavily in Madhya Pradesh.

While the viral video of the reptile is true, it is not from Bengaluru but Shivpuri, Madhya Pradesh.