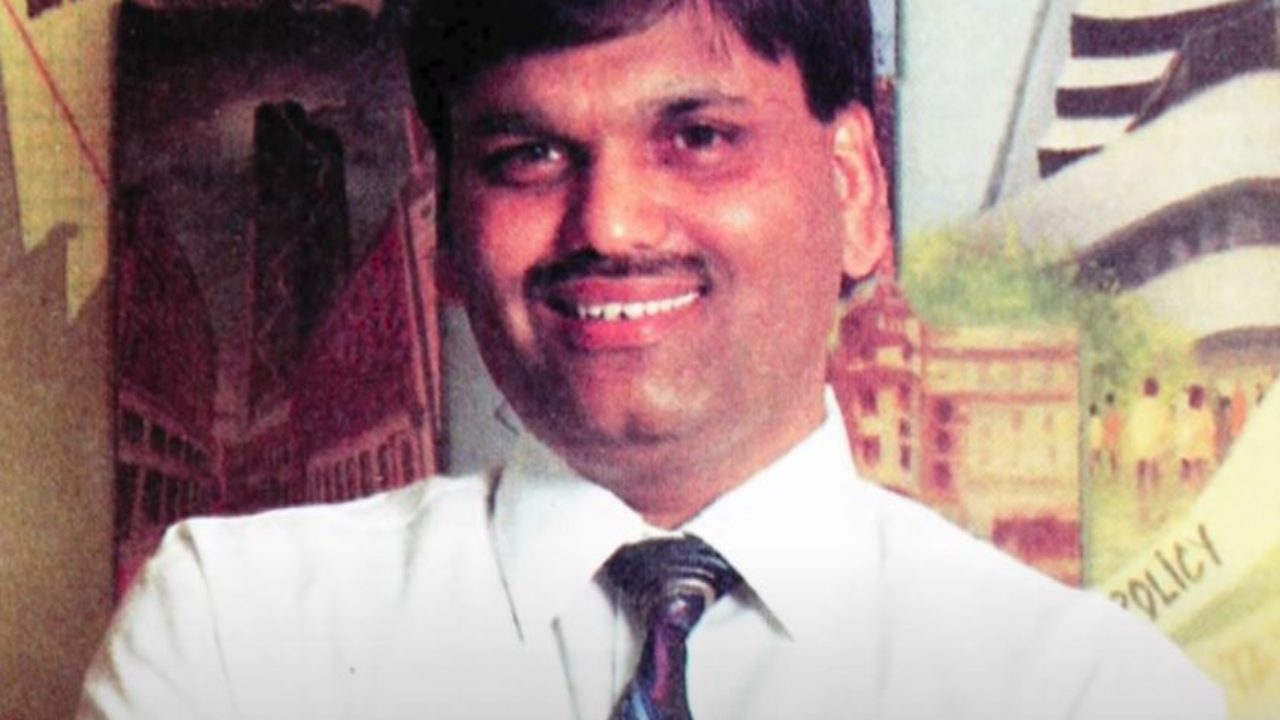 Jyoti Mehta, the wife of the late Big Bull Harshad Mehta, has launched a website to fight all allegations levied against him. The website comes after Harshad Mehta died 20 years ago in police custody on 30th December 2001. Through the website, Jyoti Mehta claims that Harshad Mehta died due to medical negligence. Furthermore, she accused the system of ‘group punishment’ that she and other members of Harshad Mehta’s family have faced over the last 30 years. 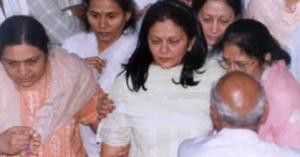 Harshad Mehta was a stockbroker who manipulated the market to gain maximum profits. Of the 27 criminal charges brought against him, he was convicted of only 4 charges before his death at the age of 47. During the pandemic, SonyLiv released a web series called ‘Scam 1992’ based on a book by Sucheta Dalal, the journalist who exposed him. While claiming medical negligence, the website on Harshad Mehta claims, “On that fateful day, the jail authorities neglected his genuine complaint for 4 precious hours after he suffered the first heart attack at around 7 p.m. He immediately reported the unusual pain to his younger brother Sudhir who was in the next cell from where he could hear Harshad but could not see him. The jail Doctors saw him but did not have any medicine for a heart attack.”

The website further claimed, “Harshad, therefore, requested them to give him Sorbitrate (medicine) which I had given at the time of his arrest 54 days ago in an emergency kit which was kept in jail custody. Due to his presence of mind, Harshad requested them to give him that Sorbitrate which kept him alive for about 4 hours. Unfortunately, thereafter the jail authorities did not use that golden time of 4 hours to shift him to a hospital which could have saved his life.” 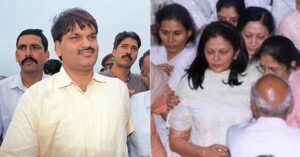 According to the website, Harshad Mehta was forced to walk a long distance to a Thane hospital, where he died in a wheelchair. Soon afterwards, his cardiogram confirmed that he suffered a massive heart attack.
Jyoti claims on the website, “We were later told that an inquiry was ordered by the authorities and even post-mortem was carried out but neither this Inquiry Report nor the post-mortem Report was provided to us despite our repeated requests.

The above facts confirm that there was gross neglect by the jail authorities in treating my husband in time and in fact Sudhir in the next cell was not even informed at 11 pm about the shifting of Harshad to the hospital and only the next morning he was told that his elder brother was no more.

I and my family members reached Thane hospital only after he had already expired and learnt some facts from the Doctors who attended to him. We do not wish such punishment and the tragic death like this even for our enemies.”
She made several more claims on the website. She stated that she created the website to defend the honour of her late husband after he was vilified in the media. 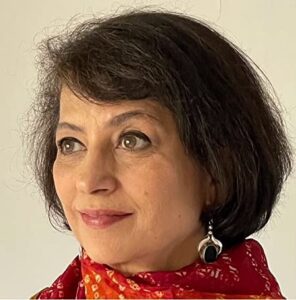 She claims, “Since Harshad was vilified through trial by media and which continues even till date by referring to him as a “scamster” even though he was not proved guilty of allegations made against him and therefore I am constrained and compelled to at least posthumously defend him since the subsequent facts and events completely vindicates him of what he had stated and conclusively demolishes baseless allegations made against him by some vested interests. Since the media, movie and web series have kept him alive, I consider it to be my duty to defend him posthumously since all the facts have emerged and already got established, discovered, proved and become unimpeachable and most of which are in the form of orders passed by Hon’ble Courts and Tribunals.”