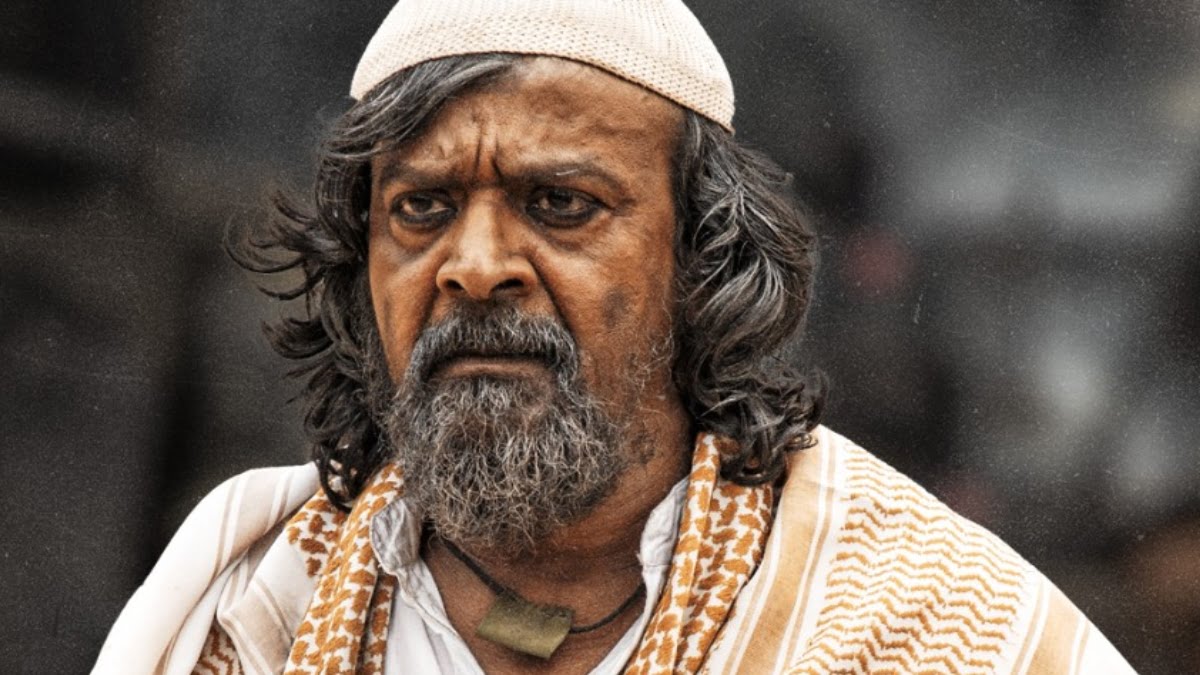 In the KGF series, he was Rocky’s most significant support! But do you know who played this part and how he struggled? Introducing Harish Rai. An established Sandalwood name who had lost his “old world charm.” In numerous interviews, he claims that KGF restored his life. 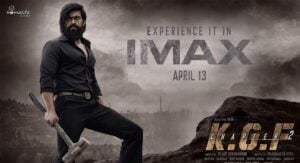 Harish Rai is from Karnataka’s coastal region but has spent most of his life in Bengaluru. He had a difficult journey from stage to screen. He began with minor roles in Kannada cinema in the 1990s. In 1995, Harish Rai made his film debut in ‘Operation Antha’ alongside Rebel Star Ambareesh. ‘Hombale’ actor to play this role. He had no idea that this would be a life-changing experience. In the same year, he was cast in the smash hit film ‘Om.’ Since then, his career has taken off, and he has appeared in films such as CBI Durga, Karnataka Police, and Nalla, among others. He attempted to break into other industries, such as Telugu but was unsuccessful.

His career graph began to decline quickly, and he would only get one film per year with a minor role. He would sometimes have no work at all. While imagining his life this way, he received a call from ‘Hombale’ to play this role. He had no idea that this would be a life-changing experience.

In a piece of recent shocking news, it was revealed that he has been fighting throat cancer. Harish Rai said in an interview, “Situations will gift you with greatness and take away things from you. You can’t run away from fate. It’s been three years since I had cancer.”

He further said, “While acting in KGF, there is a reason why I had grown a long beard. To hide my swelling neck caused because of this illness. I had delayed my operation because I had no money initially. I waited till the films were released. Now, the situation is worse, and I am in my fourth stage.” 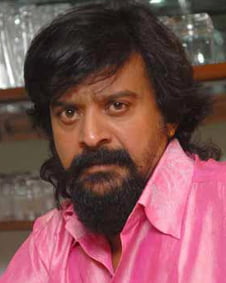 The actor added, “While shooting a climax scene, there was a time when I couldn’t breathe and suffocated a lot. My throat was taking a toll on me. And I never really discussed my illness with my team. I wanted the film to move smoothly.”

Harish Rai said that although he tried to avoid the media, he needed money to continue his treatment.

He added, “I know it’s too late now, but I had no choice; I needed money. If I had told people about my illness, I feared that I will not get any offers from films. I have even made a small video on my Mobile Phone where I have spoken about my situation. In a worse situation, I had planned to share this video on my social media accounts. But that didn’t happen yet.”

In this article:#sandalwood, Harish Rai, KGF