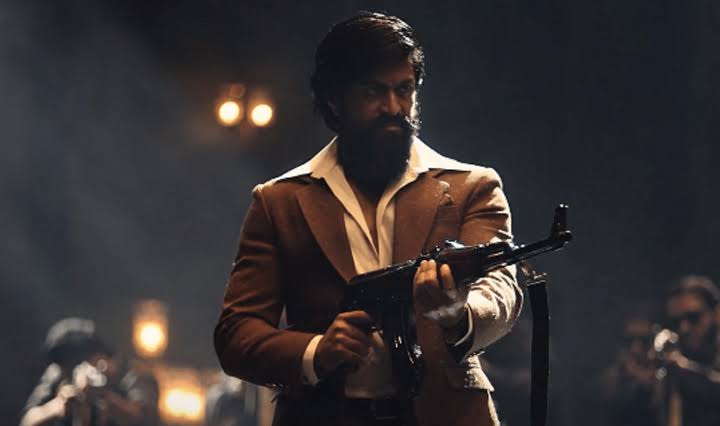 The foremost question on everyone’s mind after KGF is which filmmaker will Yash collaborate with. The stakes will be rather high for any director that Yash chooses to partner with following the enormous success of KGF: Chapter 1 and KGF: Chapter 2. Any film that includes Yash would be targeting the pan-India audience because Yash and KGF have achieved similar pan-Indian success.

The anticipation for Yash’s upcoming film is unmistakable among online users. Fans are looking forward to Yash’s new movie avidly after KGF: Chapter 2 broke box office records. Yash’s upcoming film will be his 19th project. Details about “Yash 19” are still being kept a secret. Fans of the Kannada actor, however, trended the hashtags “Yash Boss” and “Yash 19” to build excitement before the project was formally announced.

Rumors about the Rocking Star and Mufti fame Narthan collaborating on a project were previously circulating.

According to ongoing discussions, the tentatively titled film Yash19 will be made under the banner of KVN Productions, a Kannada Cinema Production House.

Another source is reportedly supporting claims that the eagerly anticipated announcement would be made on July 18.