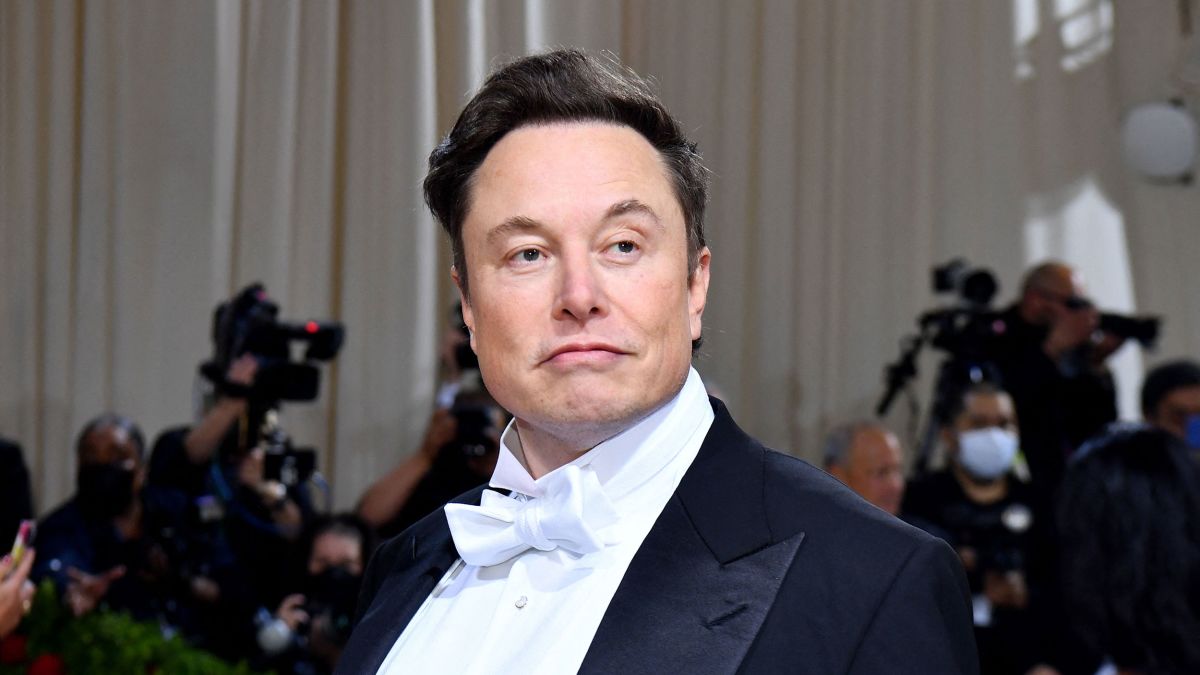 In a shocking revelation, a flight attendant has accused Elon Musk of sexual misconduct and has said that SpaceX paid her $250,000 to keep her from speaking up. According to the attendant the incident took place in 2016.

The flight attendant worked with the cooperate jet fleet operated by SpaceX under contractual recruitment. The attendant stated that Musk rubbed her leg without her consent, exposed himself to her and offered to buy her a horse if she agreed to “do more.” According to various reports, Musk’s entire accusation was recorded in a detailed declaration. The declaration was created to substantiate her claim and was signed by a friend (who claims to be a witness). According to the declaration, the flight attendant was forced to obtain a masseuse’s licence to give massages to Musk.

Furthermore, she confided to her friend that Musk suggested having sex during a massage session in a private cabin on his Gulfstream G650ER.

When the flight attendant realised in 2018 that her career opportunities were not prospective after she refused Musk’s advances, she hired a California-based employment lawyer. She lodged an official complaint to SpaceX’s human resources department detailing her episode. Along with her lawyer, she prepared a concerned declaration to support her claims. While the matter never saw the court or an arbitration proceeding, the complaint was resolved shortly when Musk, SpaceX and the flight attendant entered a severance agreement worth $250,000. According to the terms, she could not sue over the claims.

Elon Musk, however, refuted all charges and called them “wild accusations.” He further states that the accusations are “politically motivated hit piece” and there was “a lot more to this story.”