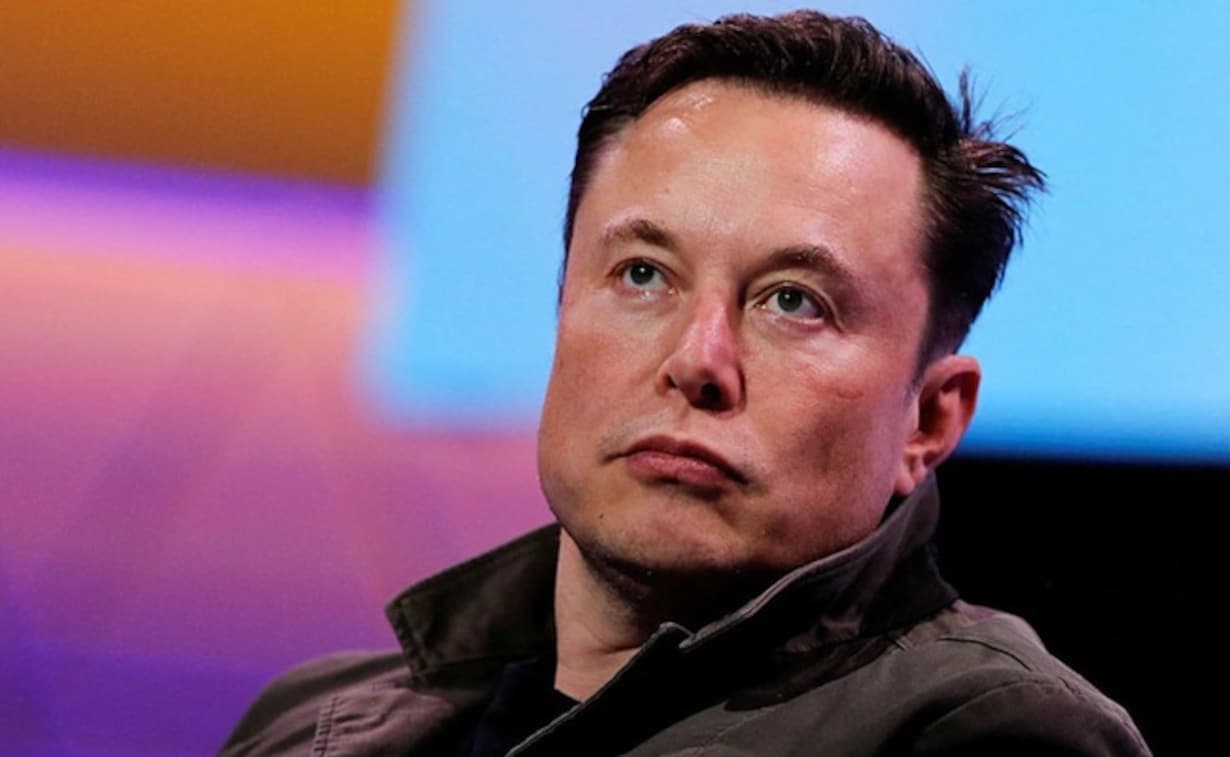 A few days later he offered to buy the social media company for $41 billion in an all-out cash deal.
Mr Musk had written a letter to the chairman of Twitter, Bret Taylor, stating that the company has to go private to see effective changes. He writes, “Since making my investment I now realize the company will neither thrive nor serve this societal imperative in its current form. Twitter needs to be transformed as a private company.”

I made an offer https://t.co/VvreuPMeLu

Elon Musk offered a price of $54.2 per share, which is a 38% premium on the current market price. Currently, Mr Musk is one of the largest shareholders of Twitter. He also hinted that if Twitter does not accept his offer, he will reconsider his position as a shareholder.

In a letter to the Securities and Exchange Commission (SEC), he writes, I invested in Twitter as I believe in its potential to be the platform for free speech around the globe, and I believe free speech is a societal imperative for a functioning democracy.”

While his offer is tempting, the board of directors would evaluate the “unsolicited, non-binding” offer from Elon Musk. Twitter further said, “The Twitter Board of Directors will carefully review the proposal to determine the course of action that it believes is in the best interest of the Company and all Twitter stockholders.”