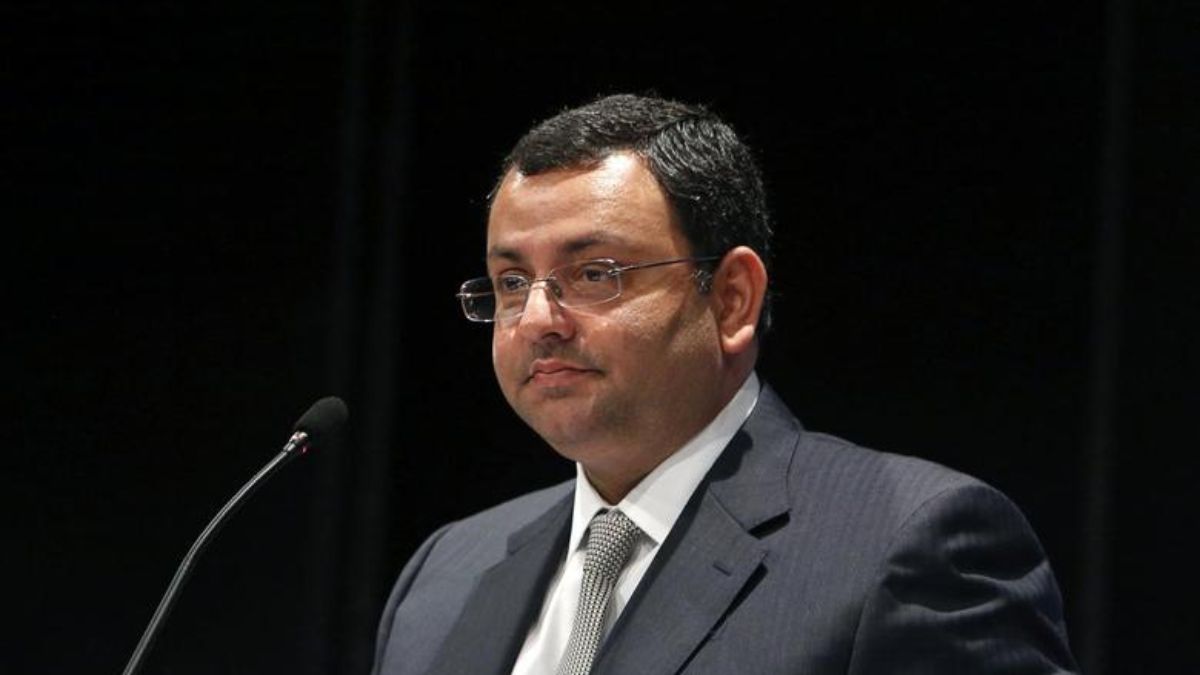 According to news agency PTI, former Tata Sons chairman Cyrus Mistry was killed in a road accident on Sunday after his Mercedes automobile collided with a divider in Maharashtra’s Palghar district, near Mumbai, citing a police officer.

Here are the top 5 facts about him:

Cyrus Mistry took over as executive chairman after Ratan Tata stepped down in 2012 at the age of 75. Mr Mistry joined the Tata group in 2006 as a director and had served on the boards of many other Tata enterprises. 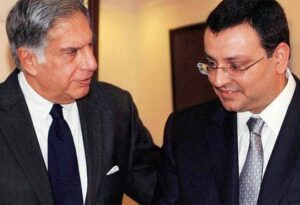 Mr Mistry, only the second individual from outside the Tata family to lead the company in its 142-year history, was in the office for four years. Mr Mistry was dismissed from the board of Tata Sons, the holding company for Tata Group companies, in February 2017. 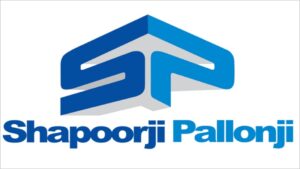 Mr Mistry graduated in civil engineering from the Imperial College of Science, Technology, and Medicine in London on July 4, 1968. He also had a Master of Business Administration from the London Business School. 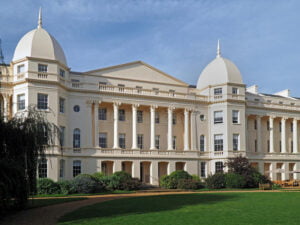 Cyrus Mistry is frequently said to as “soft-spoken, frank, and down-to-earth.” Mr Mistry, like Tata, is reputed to enjoy automobiles, mainly SUVs, and avoids the cocktail party circuit. He is considered to be a gourmand, and his favourite vacation location is Europe. 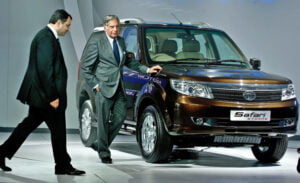