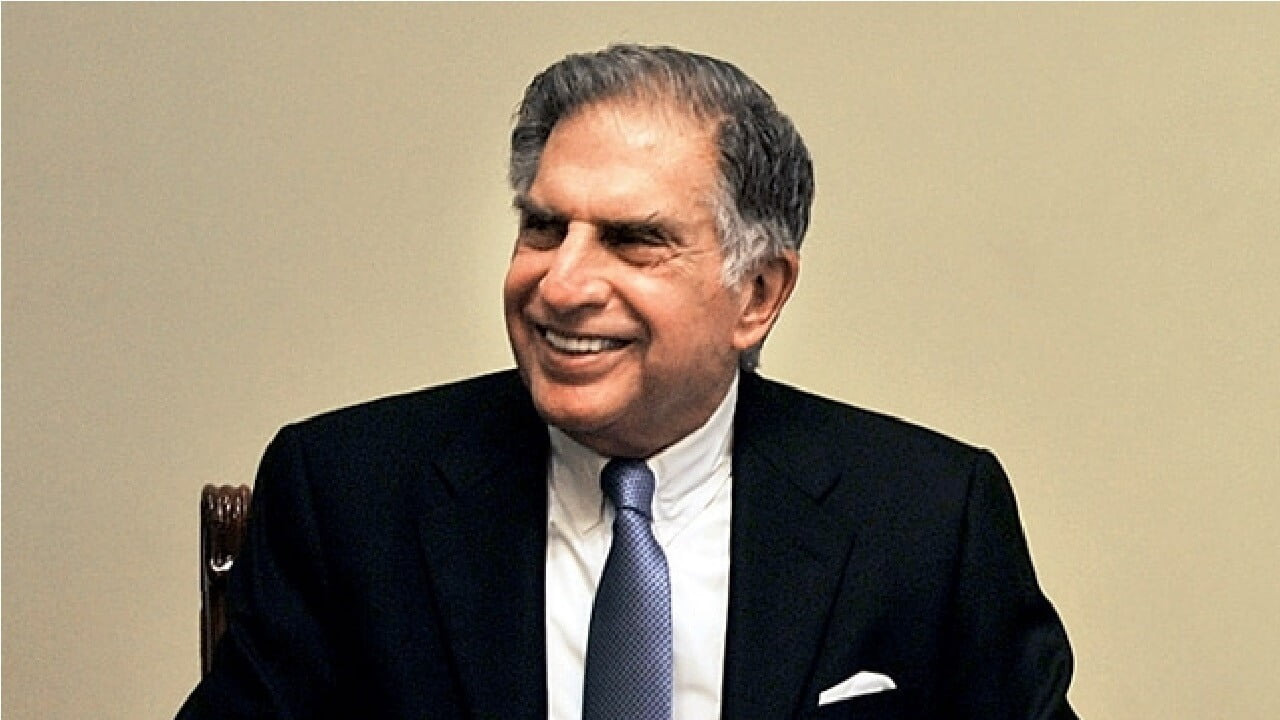 In a recent announcement, the Chairman Emeritus of Tata Sons, Ratan Tata announced that he would be investing in a startup called Goodfellows, Goodfellows is a startup which focuses on providing companionship to elderly people. Reports have stated that the amount invested in Goodfellows has not been disclosed. 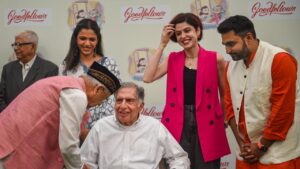 At The Launch Of The Startup
Image Source: Deccan Herald

Mr Tata has been supporting or heavily investing in startups which are actively working for a social cause. He has been in this endeavour ever since his retirement from heading the Tata conglomerate. Goodfellows was founded by Shantanu Naidu, who happens to be Mr Tata’s business assistant.

Shantanu Naidu completed his education at Cornell University and is also the general manager in Tata’s office. Mr Tata and Mr Naidu became close after they both shared a love for dogs and strays. Mr Naidu had started a startup for stray animals which prevented their deaths due to road accidents. 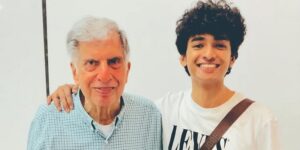 At the launch of Goodfellows, Mr Tata said, “you do not know what it is like to be lonely until you spend time alone wishing for companionship.” He further appreciated Mr Naidu’s efforts and ideation.

Goodfellows employs young adults with empathy and emotional intelligence to work as senior citizen companions. Moreover, the employees are required to help and ease the daily tasks of the senior citizens. The company is currently in its beta phase and has started working with 20 elders in Mumbai for the past six months. Moreover, the company plans to expand to other cities such as Pune, Chennai and Bengaluru. Mr Naidu envisages scaling up his operations pan-India but wants to go slow so that he does not compromise on the quality of the companion that the company hires. He says that some of the tasks include playing carrom, reading the newspaper or even simply taking naps together.

In this article:goodfellows, Ratan Tata