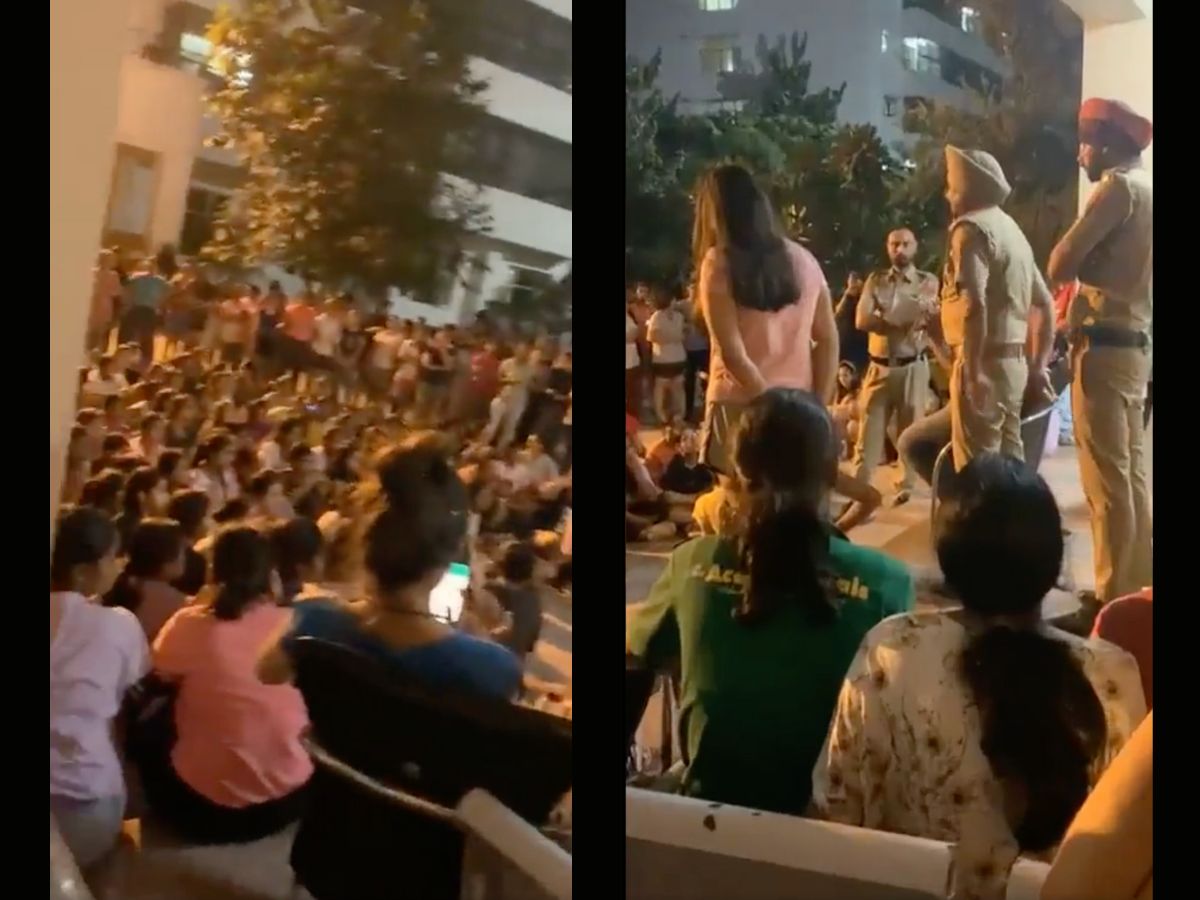 Protests erupted at Chandigarh University late Saturday night when a male student posted an objectionable video of numerous female students bathing on the internet. According to media sources, these tapes were created by a female student and shared with a friend, who then allegedly released the video on the internet. Eight girls attempted suicide after the incident became viral.

In recent months, the student allegedly made videos of 60 other students. She used to receive cash for these films. The event unfolded after the girl was caught red-handed while filming a video. According to sources, the girl student who shot the videos is from Mohali and gave them to a friend in Shimla. 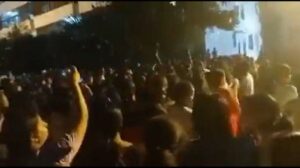 Agitated girls have also accused the administration of hiding the issue rather than acting, prompting many of them to demonstrate outside the university. Yogita Bhayana, a women’s activist, shared a video of the Chandigarh University protests.

Protest breaks out in Chandigarh University after someone secretly recorded videos of girls from hostel bathroom and leaked them online. University administration is trying to muzzle the protest, according to a student : @PunYaab

Harjot Singh Bains, the Punjab Minister of School Education, responded by asking students to remain calm. He stated that the guilty would be apprehended and punished.

I humbly request all the students of Chandigarh University to remain calm, no one guilty will be spared.

It’s a very sensitive matter & relates to dignity of our sisters & daughters.

We all including media should be very very cautious,it is also test of ours now as a society.

Soon, the Chandigarh Police arrested a female student from Mohali on Sunday. According to DSP Rupinder Kaur, an FIR has been filed in the case, and the accused student has been apprehended. The police have further stated that the suicide attempts were a social media ‘rumour.’ 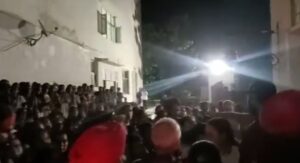 According to the student welfare officer of Chandigarh University, no suicide attempt was made. The official added, “Only one girl fainted. She was hospitalised and is now stable.