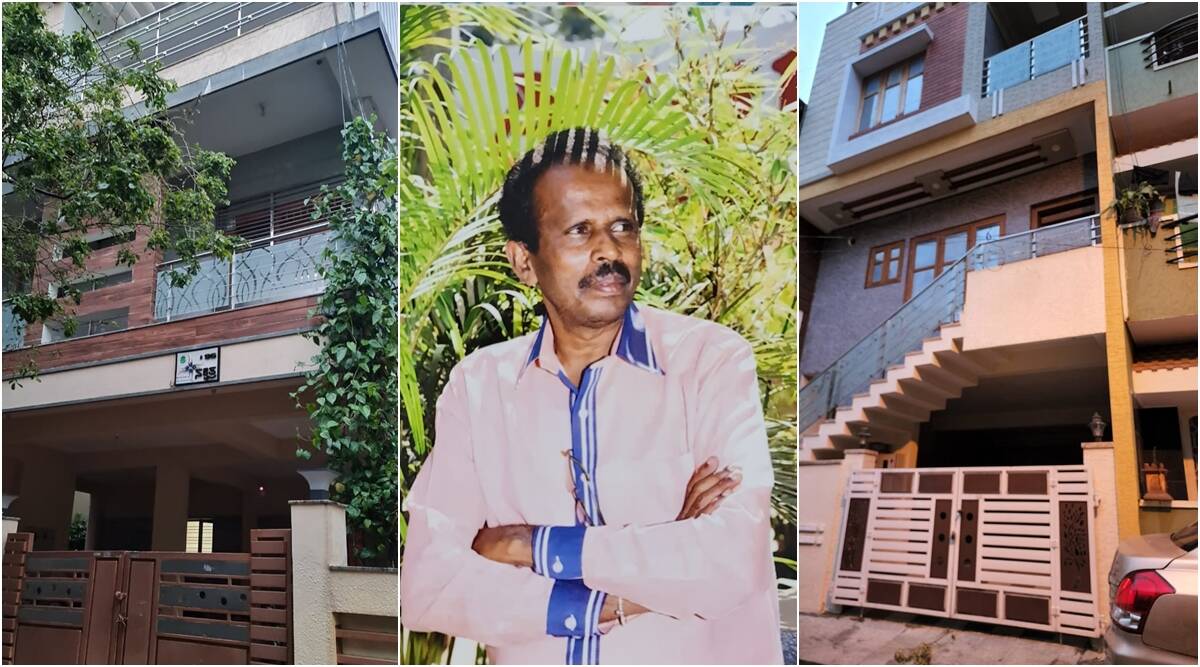 In Karnataka‘s Bangalore Development Authority (BDA) gardener, Shivalingaiah, was arrested by the Karnataka Anti-Corruption Bureau (ACB) for holding illegal properties worth crores of Rupees. According to the ACB, the gardener owns four houses in the city and other properties worth crores of Rupees. They discovered this during the state-wide raids on Friday, which took place at 80 premises owned by 21 government officials. He has 510 grammes of gold jewellery, 700 grammes of silver articles, and house appliances worth Rs 10 lakhs in addition to his fixed property. The BDA gardener also had three automobiles and two two-wheelers, as well as Rs 86,000 in cash and Rs 80,000 in deposits. 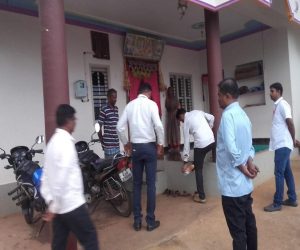 Shivalingaiah, 60, was a helper to an assistant executive engineer (AEE) at BDA and was only 13 days away from retirement. Shivalingaiah had been working at the Banashankari BDA office for a long time and kept a low profile, according to the ACB. His son owns a bar and restaurant, while his daughter, an engineer, lives in another country.

While speaking with reporters, an ACB official said, “Shivalingaiah is a ‘walking knowledge bank’ of BDA. He knows of developments in places related to BDA, layouts which are authorised and unauthorised, encroachments etc.”

More than 555 officials and staff were part of the massive ACB raids that began early on Friday. Not only the BDA gardener was targeted, 21 other officials were the target of the ACB raid.

In this article:#bengaluru, bda gardener, corruption