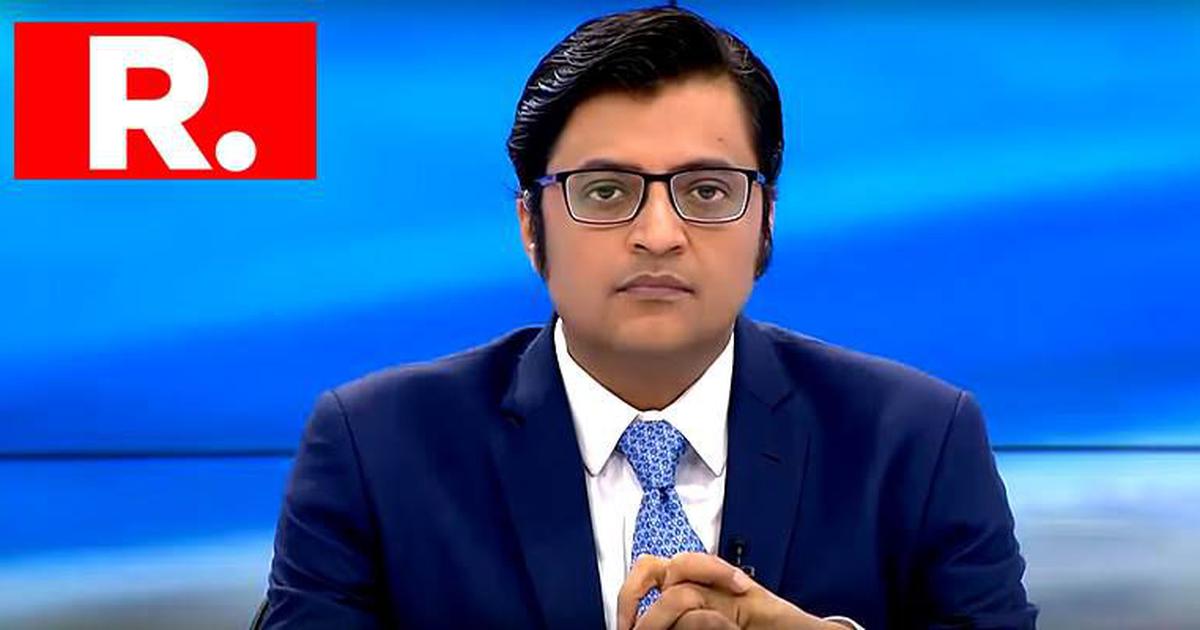 In a very rare occurrence, Republic TV anchor and founder Arnab Goswami questioned the ruling party for hiking the Goods and Service Tax (GST) rates on necessities. This would be perhaps the first time that he is questioning the ruling government.

In the opening monologue of his show, The Debate with Arnab Goswami, he thundered, “The ruling BJP that made tall promises of GST being the solution to aam aadmi’s problem must answer why is this happening? How much more should the common tax-paying citizen suffer and pay for.” 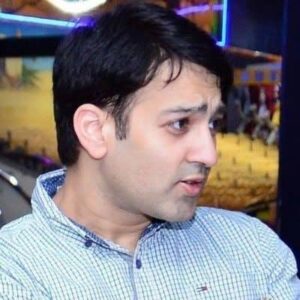 Arnab Goswami asked Sanju Verma for an explanation for hiking the GST on the commodities that were dearer to the consumers. Although she tried to answer his question, Arnab Goswami strongly retorted her. He said, “You are the ruling party. Of course, some tough questions will be asked to you.” 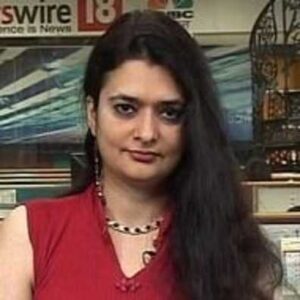 When Ms Verma made a personal remark toward Arnab Goswami, he did not back down and told her that he went through the same struggles as every middle-class person. Soon the “debate” devolved into a shouting match between the host and the panellists. Arnab being Arnab even targeted Rahul Gandhi after the Congress leader criticised Nirmala Sitharaman. He concluded the “debate” by advising the government to rethink the GST hike rate.