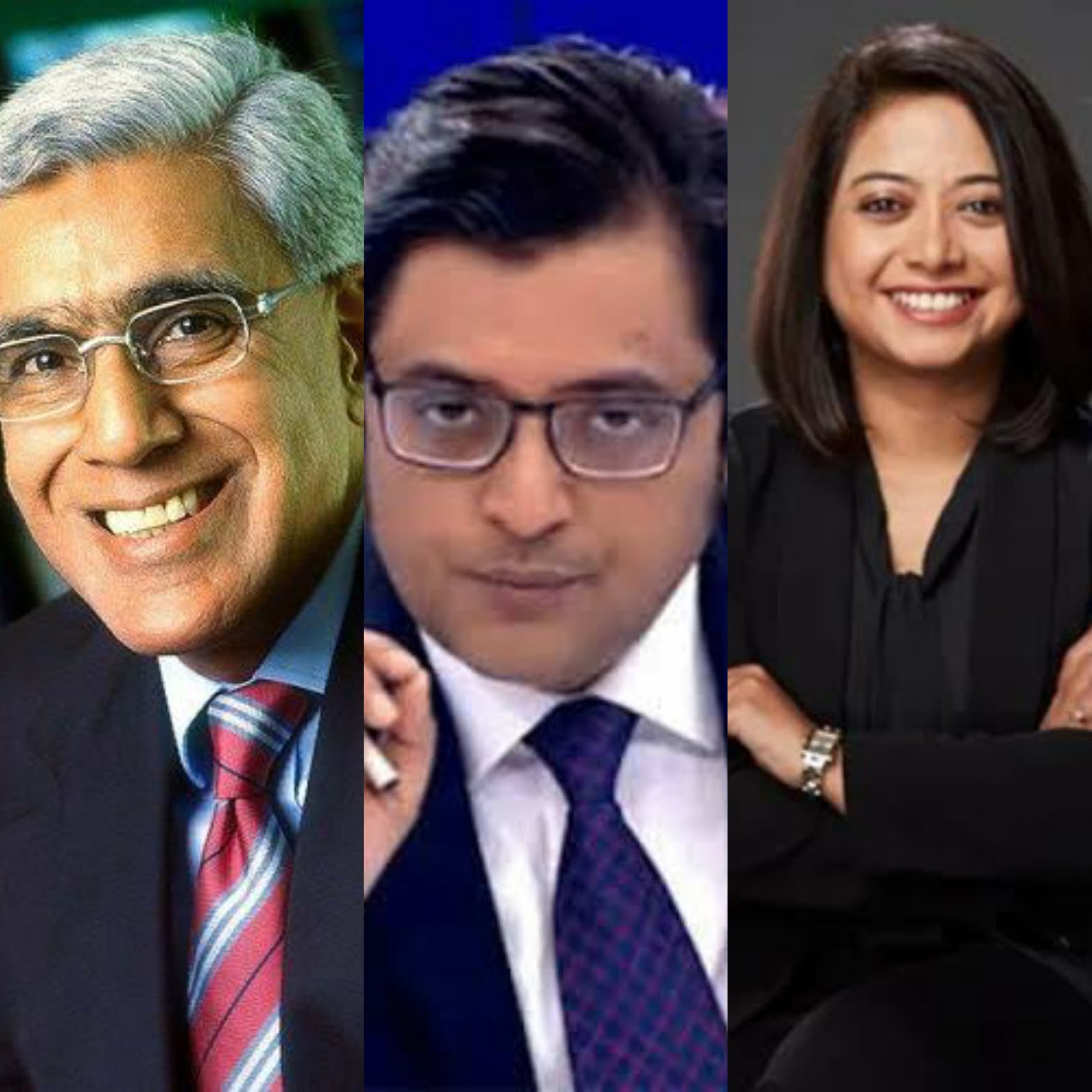 It came to light that writer Sudhir Chaudhary would join Aaj Tak as a “Consulting Editor” a few days after he left his position as editor-in-chief and CEO of Zee News. An offshoot of India Today Group, Aaj Tak is a Hindi news channel. The vice-chairperson of India Today Group, Kalli Puri, sent an email to the channel’s staff confirming the news. According to rumours, Sudhir Chaudhary will host a brand-new show on Aaj Tak.

Here’s 5 more Indian news anchors that quit the news channels that changed the path of their careers.

After weeks of rumours about their futures at the channel, CNN-IBN Editor-in-Chief Rajdeep Sardesai and Deputy Editor Sagarika Ghose announced their resignations in September 2015.

“Editorial independence and integrity have been articles of faith in 26 years in journalism and maybe I am too old now to change!” Sardesai stated in his letter of resignation.

One of the most well-known anchors of CNN-IBN, Karan Thapar, submitted his resignation papers and took up employment with Headlines Today in April of 2014. He is thought to have made this decision in response to a catastrophic interview with the now prime minister, Narendra Modi, after which he faced a lot of isolation from the news community.

Arnab Goswami, a seasoned journalist and Times Now’s brand ambassador, resigned from his position as editor-in-chief back in 2016 in news that shook the entire nation. Goswami used to host the shrill news hour programme on Times Now. His own news network Republic TV was started in May 2017 following his resignation in 2016.