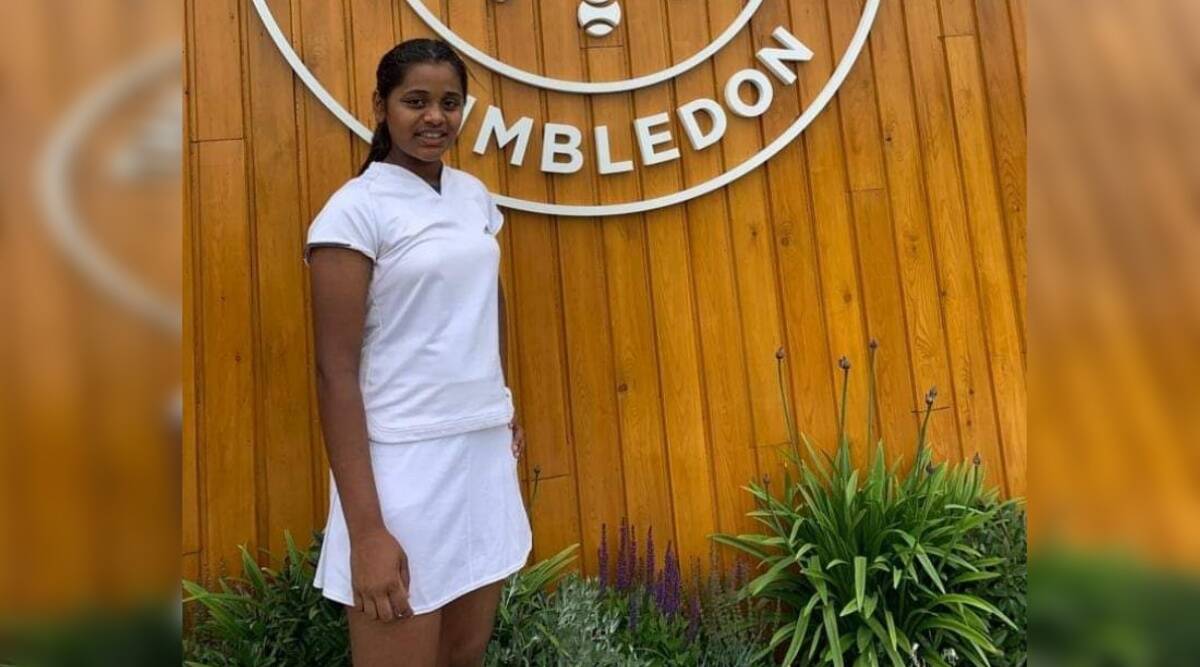 Kolhapur-teen, Aishwarya Dayanand Jadhav made India proud after she was selected to play in the U14 Wimbledon Tennis Competition. This would be the biggest challenge of her career as she left for London from Delhi the July 3. The match was held on July 7 and the venue was the All England Club in London. Earlier, Neeraj Chopra had made the country proud by setting a new record. To prepare for the competition, Aishwarya attended a pre-event training session from July 4-6. While speaking with reporters, Aishwarya revealed that at the beginning of 2021, she ranked 94 in India in the under-14 girl’s category. However, by the end of 2021, she climbed to the top 10 ranks in India. 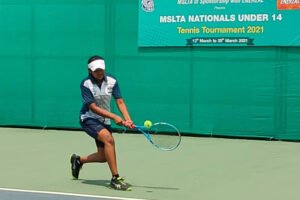 Aishwarya and her parents hail from Yuvluj village of the Panhala tehsil. They shifted to Kolhapur to support her tennis career dreams. Aishwarya has been grateful for her parents’ support and blessings. Her father works as a private surveyor and has worked hard so that she could achieve her dreams. 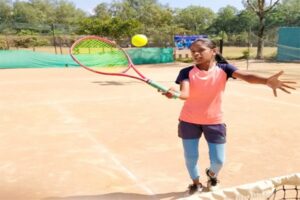 When her name was announced for the Wimbledon, Aishwarya was felicitated by Principal Secretary Vilas Kharge. Moreover, Congress MLA Ruturaj Ratil gave a cheque of Rs 50,000 to help sponsor her Wimbledon tour. 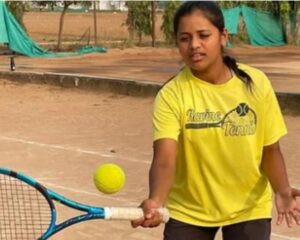 While she has made the country proud by playing at Wimbledon, Aishwarya suffered a defeat in the first qualifying round. While talking with reporters she said, “The game went well, but unfortunately, we lost, but I am taking the good and negative things that have happened to me with me in a positive way. The experience of playing on the grass court at Wimbledon was the best. I am playing on the grasscourt for the first time.”

She still has two more matches to go for in the qualification round.