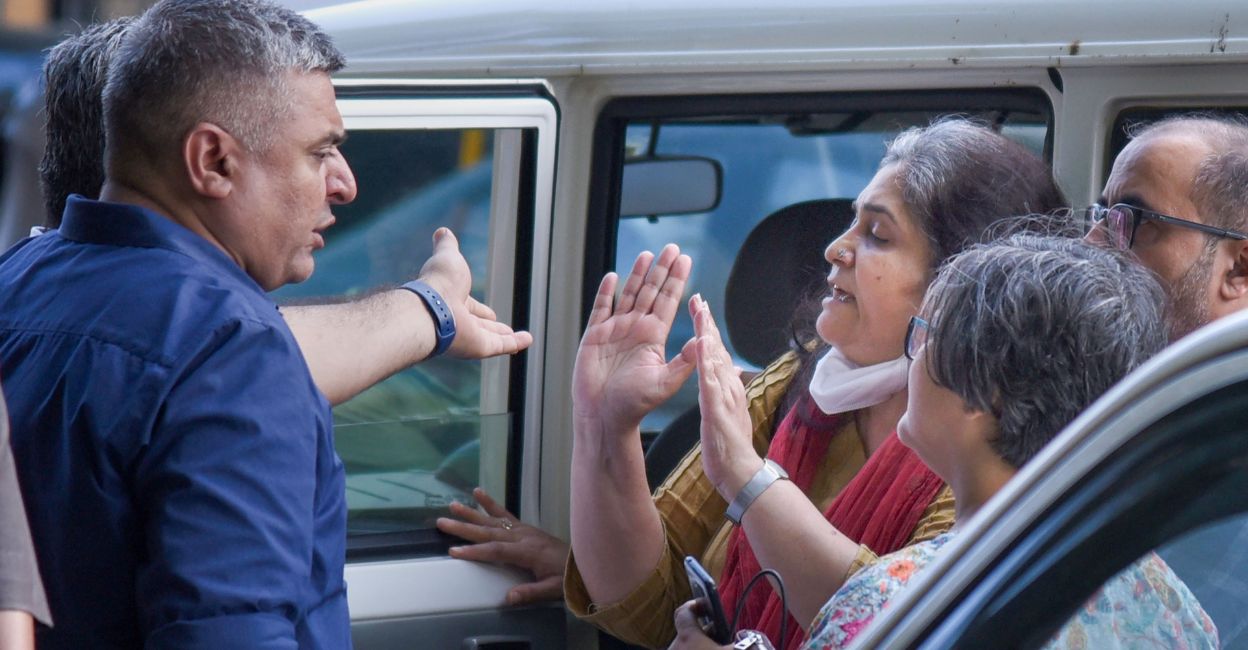 Gujarat police arrested Teesta Setalvad soon after the Supreme Court dismissed a petition appealing a lower court’s refusal to file a case against PM Modi for his role in the Gujarat riots of 2002. Earlier in April 2021, Zakia Jafri’s plea challenging SIT’s clean chit Narendra Modi was adjourned by the Supreme Court.

Teesta is being taken by the Gujarat ATS officers- there are 6 of them, 2 lady officers. She is being taken to Santa Cruz police station and then is likely to be taken to Ahmedabad.

Teesta Setalvad is an activist and a journalist. Moreover, she has won the Padma Shri award in 2007 for her work. She is the founding trustee and secretary of the NGO Citizens for Justice and Peace (CJP). In 1993, Mrs Setalvad launched a monthly magazine, Communalism Combat, with her husband and set up an organisation called Sabrang Communications. 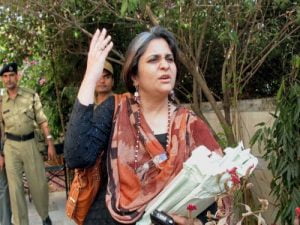 Teesta Setalvad was one of the activists who were at the forefront to take up cases of riot victims in Gujarat. She filed a special criminal application before the Gujarat HC against then CM Modi and 61 other people in March 2007 and sought a CBI inquiry against Modi.

Teesta Setalvad is one of the founding trustees and the current secretary of Citizens for Justice and Peace was established in 2002 in the aftermath of the Gujarat riots. One of the major areas of work which the organisation undertakes is providing legal assistance to the victims of riots.

Other areas in which the organization focuses are- Minority Rights, Freedom of Expression, Criminal Justice Reform Child Rights & Education

Last week on Friday, Zakia Jafri, the widow of late Congress MP Ehsan Jafri, had filed a petition in the Supreme Court to challenge the SIT report that gave a clean chit to 64 people. Teesta Setavlad was the co-petitioner. However, the SC dismissed her petition by agreeing with the SIT report. While dismissing the plea SC said, “(Charge) of larger criminal conspiracy at highest level stands collapsed like a house of cards.” No sooner did the SC dismiss Zakia’s petition, Teesta Setlvad was arrested by Gujarat police’s anti-terrorism squad (ATS) from her house in Mumbai. She was taken to a local police station and later to Ahemdabad. According to the FIR filed against her, she has been charged under IPC 468 (forgery for purpose of cheating) and 120 (B) (criminal conspiracy) among others.

Along with Teesta Setlvad, two IPS officers, Sanjeev Bhatt and RB Sreekumar were arrested from Gujarat. Sanjeev Bhatt is already in jail for another matter. 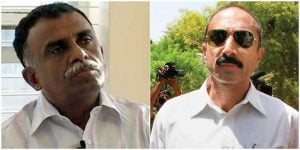 References: The Wire, The Indian Express