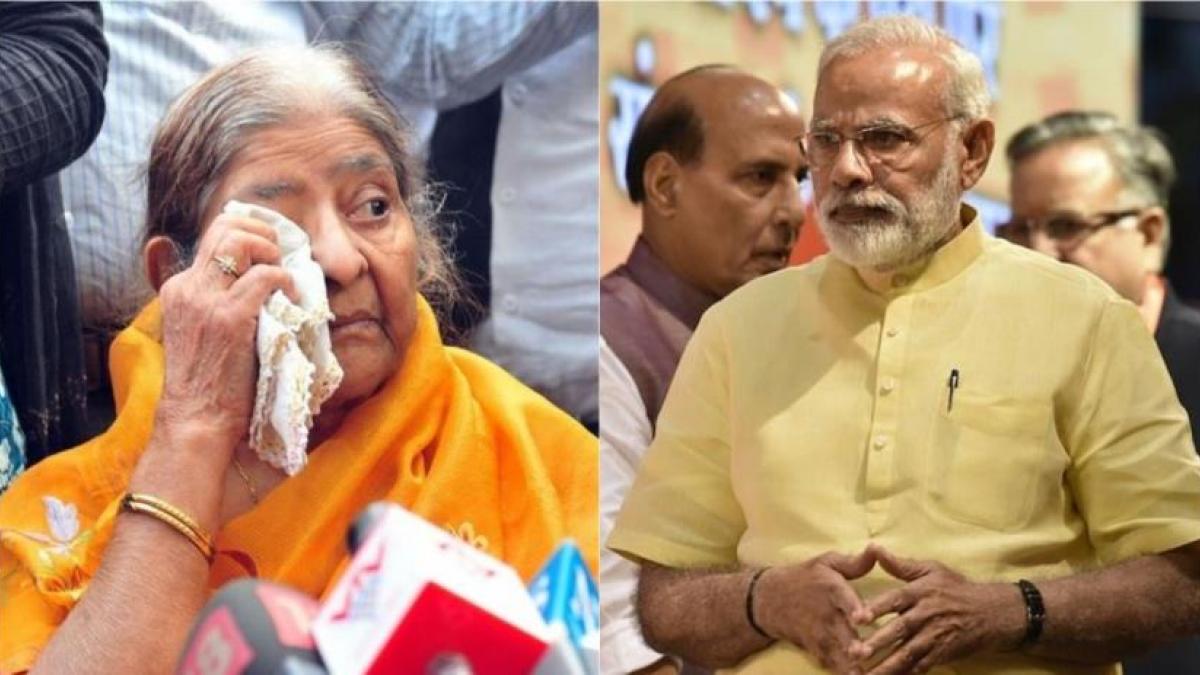 The 2002 Gujarat riots, also known as the 2002 Gujarat violence and the Gujarat pogrom, was a three-day period of inter-communal violence in the western Indian state of Gujarat. There were outbreaks of violence against the minority Muslim population of Gujarat for the next one year. Extensive and specific targeting of women, young girls and children, who were subjected to the most sadistic and vicious forms of violence.

Women suffered the most bestial forms of brutality, sexual violence, including rape, gang rape, insertion of objects into their bodies, stripping, and molestation. A majority of the women who suffered this violence were then burnt alive. Amongst the survivors, many have spoken about the assaults but many have been silenced for fear of further attacks and for fear of censure from their own families and community. One such case is of Zakia Jafri whose husband Ehsan Jafri was slain in the 2002 Gujarat riots.

Ehsan Jafri was among the 68 people killed at Gulberg Society in Ahmedabad on February 28, 2002, a day after the S-6 Coach of the Sabarmati Express was burnt at Godhra killing 59 people and triggering riots in Gujarat.

The Supreme Court on Tuesday adjourned by two weeks the hearing on a plea of Zakia Jafri, the wife of slain MP Ehsan Jafri, challenging the Special Investigation Team (SIT) clean chit to then Gujarat chief minister Narendra Modi in the 2002 riots.

A Bench led by Justice A.M. Khanwilkar rescheduled the hearing by two weeks. The case has seen several adjournments in the past months. At one point in an earlier hearing, Justice Kahnwilkar had orally remarked that “We cannot keep adjourning this. We have to hear it someday…”

The apex court had on March 16 posted the matter for hearing on Tuesday and said that it would not entertain any more requests for adjournment.

The top court had in February last year fixed the case for hearing on April 14, 2020 saying the matter had been adjourned many times and will have to be heard someday.

Prior to this, Jafri’s counsel had told the apex court that a notice needs to be issued in the plea as it relates to an alleged “larger conspiracy” from February 27, 2002 to May 2002.

On February 8, 2012, the Special Investigation Team (SIT) had filed a closure report giving a clean chit to Modi, now the prime minister, and 63 others, including senior government officials, saying there was “no prosecutable evidence” against them.

Zakia Jafri had filed a petition in the apex court in 2018 challenging the Gujarat High Court’s October 5, 2017 order rejecting her plea against the decision of the SIT.

The plea also maintained that after the SIT gave a clean chit in its closure report before a trial judge, the petitioner filed a protest which was dismissed by the magistrate without considering “substantiated merits”.

The High Court in its October 2017 order said the SIT probe was monitored by the Supreme Court. However, it partly allowed Zakia Jafri’s petition as far as its demand of a further investigation was concerned.

It said the petitioner can approach an appropriate forum, including the magistrate’s court, a division bench of the High Court or the Supreme Court seeking further investigation.