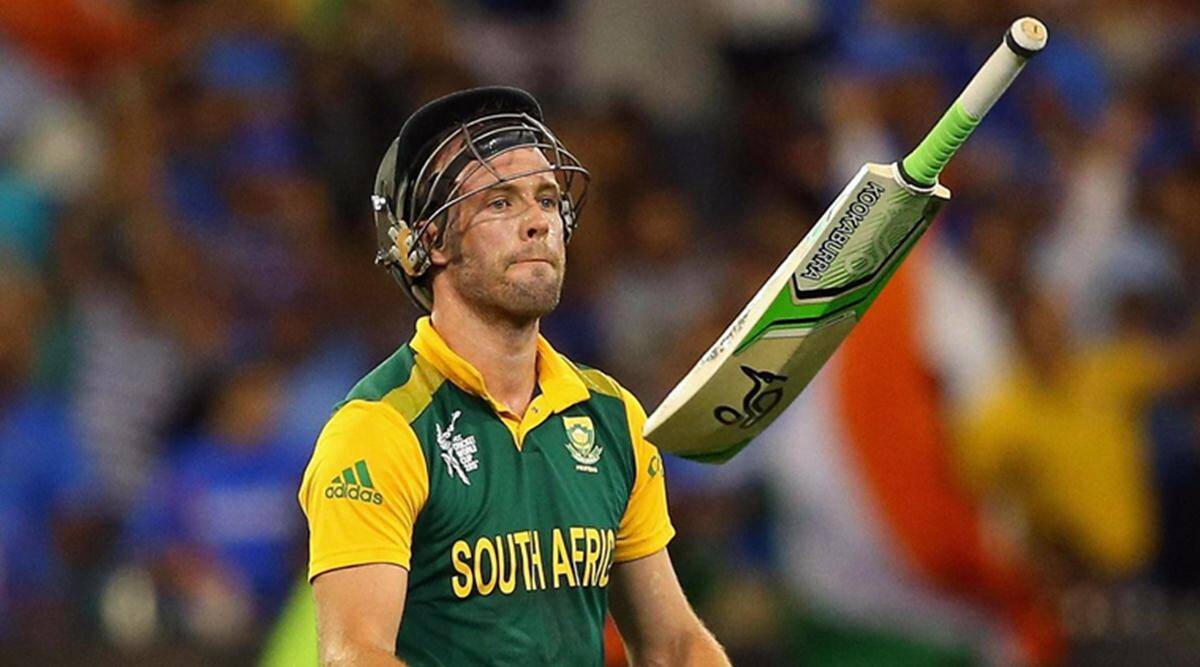 Former star cricketer AB de Villiers has teamed with an NGO to help underprivileged children. AB de Villiers’ love for India is well-known and he has a large fan following in the country. His fan following increased tremendously after his mesmerizing stroke and a memorable stint with IPL by playing for Royal Challenger’s Bangalore. 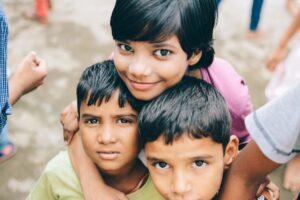 In an interview with DNA, AB de Villiers stated that he wanted to do something for the country. In his interview, he gave details about his collaboration with Make A Difference and was happy to be associated with the NGO and praised it for the work it did.

He said, “India has been incredibly kind to me over the years, and I am always looking for ways to give something back. I am happy to be associated with MAD and will mentor two young people supported by the team. The NGO offers consistent support to children born into extremely difficult circumstances until they break the cycle of poverty. Their work is incredible.” 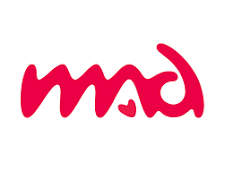 Jithin Nedumala, co-founder and CEO of Make a Difference, also expressed gratitude to AB de Villiers for his collaboration with them. Mr. 360, as he is affectionately known, retired from all forms of cricket in November of last year. De Villiers formed a strong bond with India after participating in the IPL for over a decade. De Villiers’ time as a Royal Challengers Bangalore batter helped him become a well-known figure in Indian cricket.

In this article:Ab de villars, cricket