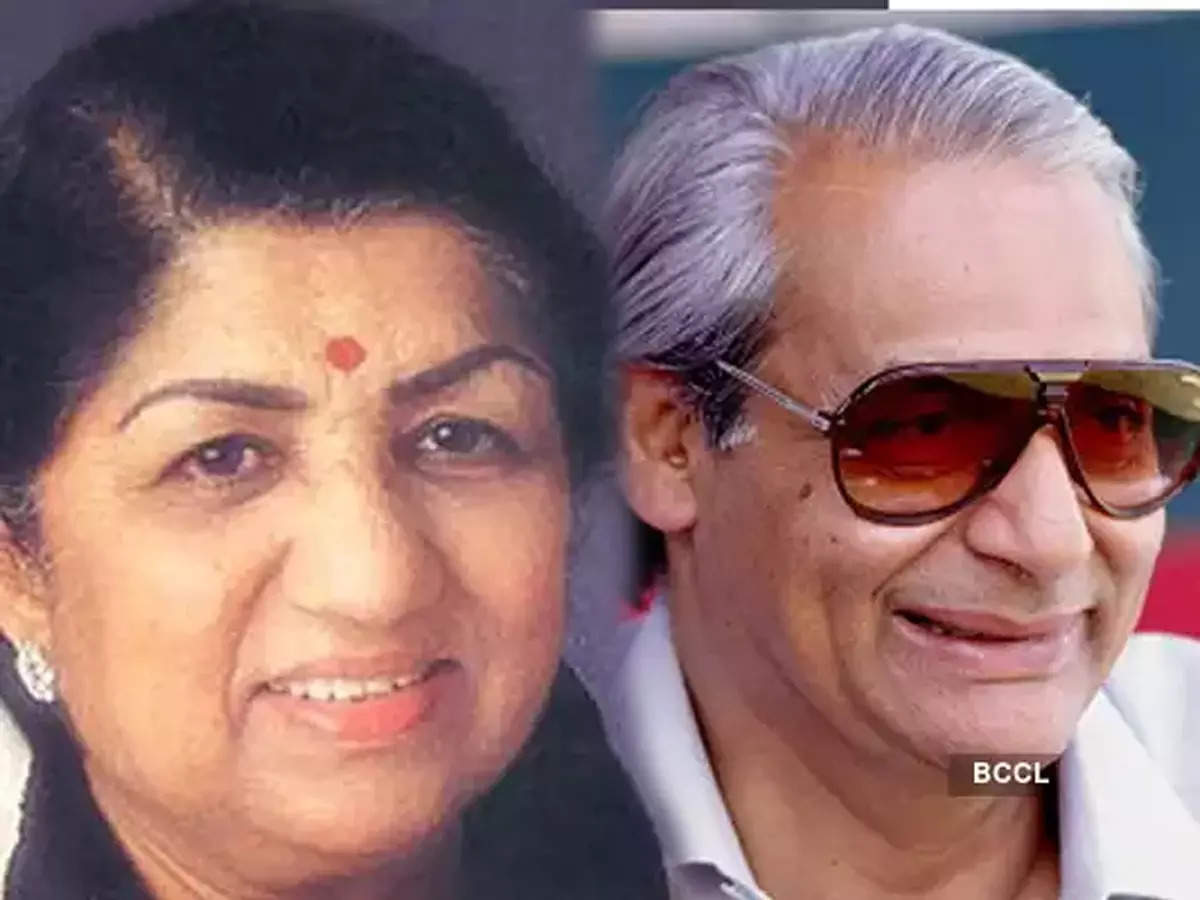 India mourns and weeps as her Nightingale passed away yesterday. Lata Mangeshkar was 92 when she passed away and was cremated with state honours. Moreover, she was a legend who had enchanted and awed the audience with her voice and music. While she did have siblings and a loving family, she however never married. It is an interesting tale of her love life and how a prince had caught her eye through cricket.

It is no secret that she loved cricket and enjoyed it dearly. One scroll through her Twitter feed and you can find wholesome messages for various players ranging from Virat Kohli to MS Dhoni. Not only did she love the current players, but she was also a fan of retired players such as Sachin Tendulkar. However, there was one player whom she adored the most and even fell in love with. He was Raj Singh Dungarpur. While not many know Mr Dungarpur, the older generation fans may know him as the person who selected Sachin Tendulkar to tour Pakistan when he was 16 years old.

Mr Dungarpur was not only the president of BCCI; he established the National Cricket Academy in Bengaluru. Adding to his achievements, he played first-class cricket for 16 years. The cricket legend passed away in 2009 at the ripe age of 73. He had met Lata Mangeshkar in the 1950s through her brother Hridaynath Mangeshkar.

As they fell in; love and their bond grew stronger and Mr Dungarpur fondly called her ‘Mittu’. While they wished to marry, there was a major obstacle in their path. Mr Dungarpur belonged to a royal family of Rajasthan. He was the youngest son of the late Maharawal Lakshman Singhji, who was the ruler of Dungarpur.

Since Lata Mangeshkar belonged to a middle-class family, his family was against their marriage. They accepted their fate and did not marry. However, they remained close friends throughout their lives while staying single. Lata Mangeshkar did not let this affect her singing and she never compromised her personal life.

In this article:cricket, lata mangeshkar, love