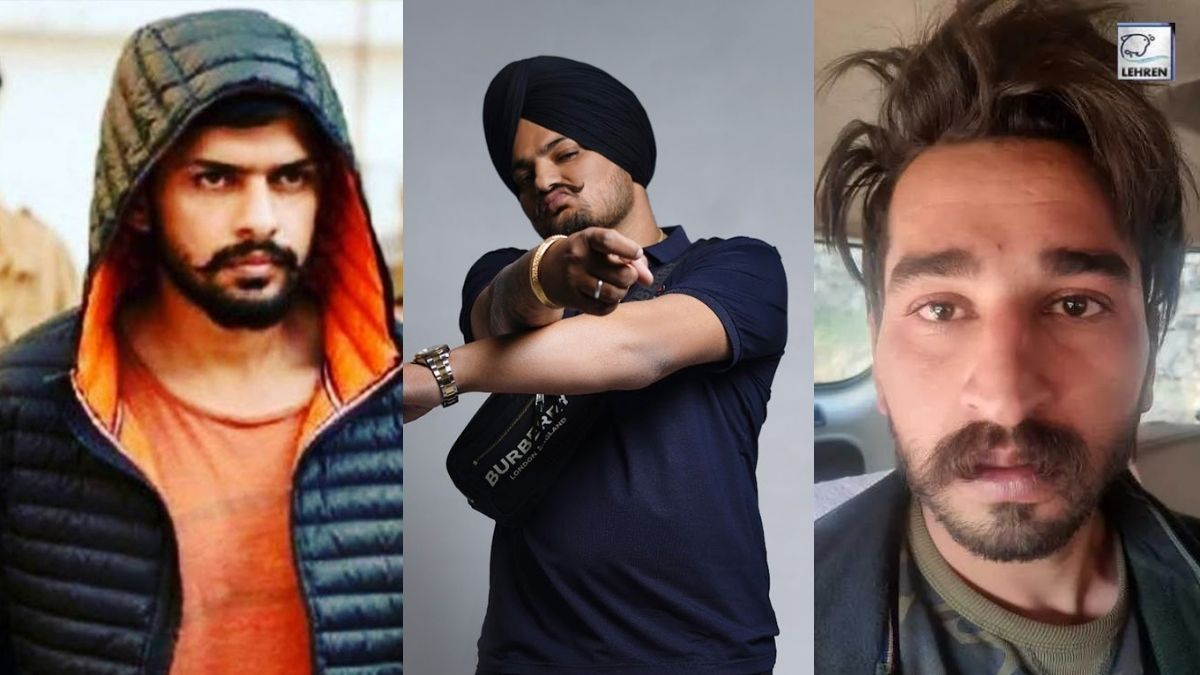 Sidhu Mossewala left his house in Moosa village with two companions at about 4:30.

He did not take his two security guards with him nor did he use the bulletproof Toyota Fortuner provided to him by the state government.

He was then surrounded by 3 vehicles, the men in them fired an estimated 30 rounds of bullets.

The rapper was only 28 when he died.

But the buzz around the alleged killers is low.

According to the Punjab Director General Of Police, the death of Sidhu Moosewala was caused by Intergang rivalry and gangsters Lawrence Bishnoi and Goldy Brar’s gang were involved in it.

But who are Lawrence Bishnoi and Goldy Brar? And what rivalry do they have with Sidhu Moosewala? Let us find out in the article. Who is Lawrence Bishnoi?

Lawrence Bishnoi, 31, is the son of a well-off agriculturist in the sleepy Dhattaranwali village near Abohar in Ferozepur district of Punjab.

He studied till class 12th at Abohar and later shifted to Chandigarh in 2010 to pursue college education.

He was not a good student, he tried to pass BA twice but failed in both.

That is how he entered the world of crime with the help of Goldy Brar. Lawrence started a gang in college itself filled with a few politicians and sportspersons.
Lawrence and his accomplices preferred to remain active in the region of Rajasthan, especially in Sri Ganganagar, Bharatpur, under the garb of student politics.

He was the poster boy of the student organisation, Student Organisation of Panjab University (SOPU).

One of his first FIRs was filled in 2010 one for, Attempt to murder and the other for trespassing.

Eventually, the cases on him increased to 7.

In four of the FIRs, he was acquitted and the court trial in three is pending.

Who is Goldy Brar?

He is said to be involved in an extortion racket being run in the state.

He also allegedly had a hand in murdering of Youth Congress leader Gurlal Pehalwan.

He currently lives in Canada.

Of late Punjab and Haryana are in midst of a bloody gang war between the gang of jailed gangster Lawrence Bishnoi and that of slain gangster Davinder Bambiha.

Both the gangs target each other’s men leading to immense bloodshed in both the states. Their rivalry with Sidhu Moose Wala.

According to Punjab Director General of Police (DGP), V K Bhawra had said that Moosewala’s murder had a connection with the murder of SAD leader Vicky Middukhera.

“I, along with my brother Goldy Brar, take responsibility for killing Sidhu Moose Wala. People may say whatever they want to, but we have avenged the death of our brother Vicky Middukhera. Sidhu Moose Wala had helped to get him killed.”

“I had called him from Jaipur and told him that what he did was wrong. He told me he didn’t care for anyone and he challenged me saying that he too kept his weapon loaded. So now we have avenged our brother’s death. But this is just the beginning. Whoever was involved in the killing of our brother, they should be alert.”

From this post, it is clear that both of them had a deep enmity towards Moosewala and to settle the score killed him. 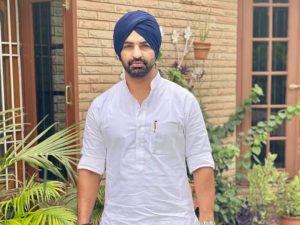 The current status of the case

The current AAP government under Bhagwat Man have set up a special SIT to investigate this death and this has moved rather fast.

Till now 6 people have been detained in connection with the murder.

Over that the police have seized 2 cars allegedly used for the assassination.

Just now another suspect has been nabbed from Uttrakhand.