Sidhu Moosewala, the rapper and singer from Punjab who was shot dead yesterday had a huge fan following. Here are the top 10 lesser-known facts about him:

1. Sidhu was born at Moosa village in Mansa district of Punjab on June 11, 1993, to a Sikh family. His father was Bhola Singh and his mother, Charan Kaur is also the village head. He loved his parents a lot as expressed in his recent release ‘Dear Mama and Bapu’.

2. His real name was Shubhdeep Singh Sidhu. He took up the name Sidhu Moose Wala as he hailed from the Moosa village.

3. Sidhu studied at the Guru Nanak Dev Engineering College, Ludhiana. He graduated in Electrical Engineering in 2016. However, his heart rather beat for singing and he even a stellar performance at the DAV college fest. After completing his graduation, he went to Canada for further studies.

4. His love for singing and passion for being a singer emerged when he was in sixth grade. The school-going boy had learned singing from Harvinder Bittu Music Academy in Ludhiana. 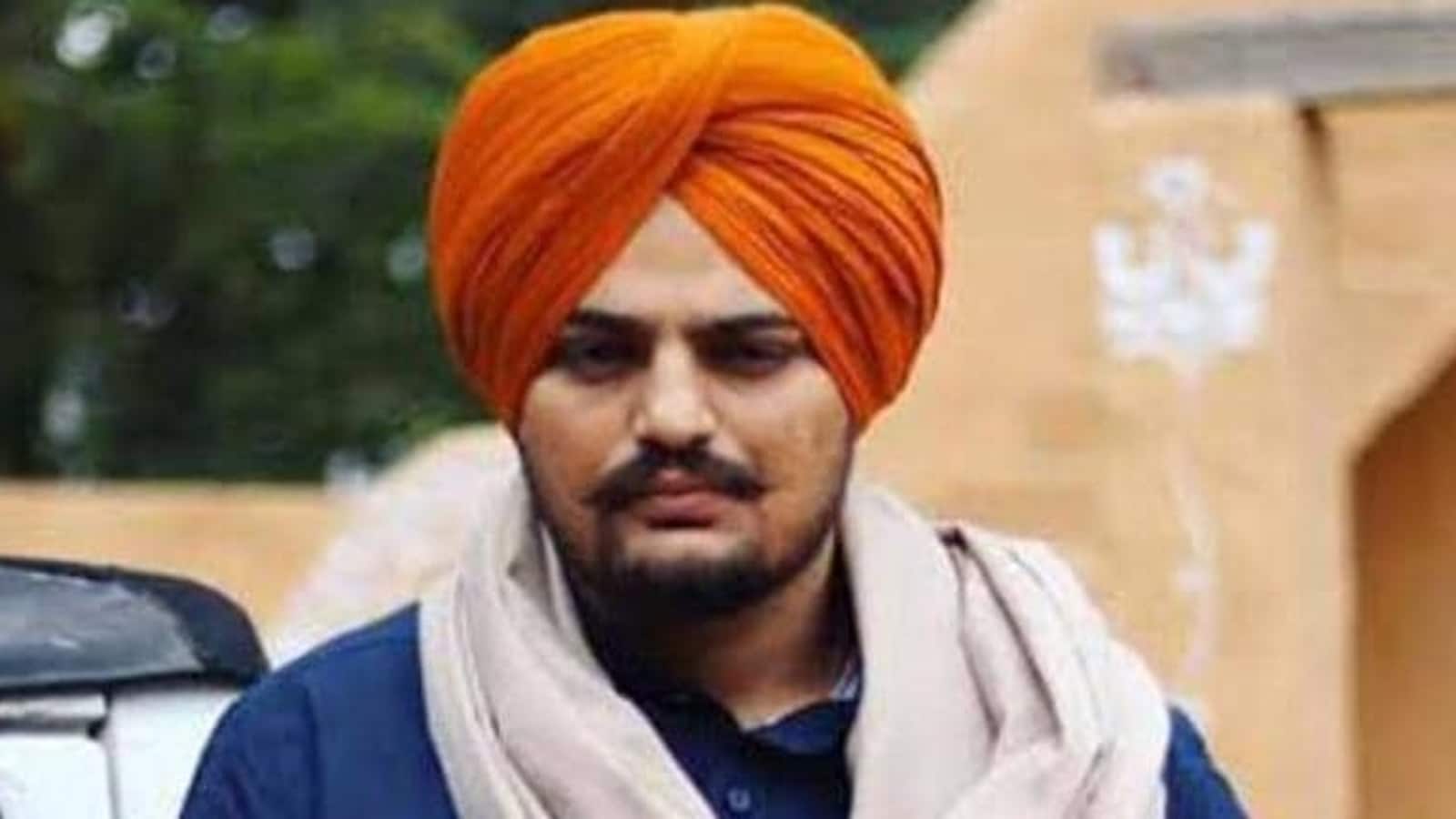 5. His song G-Wagon in 2017 was a runaway success. In 2018, he released his debut album, PBX1. This album was charted on the Canadian Albums Chart and also won an award at the 2019 Brit Asia TV Music Awards. He was listed among the top 50 new artists by The Guardian early on, in 2020.

6. In June 2019, Sidhu’s single song, 47, featuring Mist and Steffon Don had also entered the top 20 on the UK Singles Chart. The singer was also included in the Spotify’s most popular artists in Punjab, along with Maninder Buttar and Karan Aujla. Soon, the singer had made a special place in millions of hearts. 7. He was also known for promoting gun culture by reinforcing attitudes, values, and beliefs through his lyrics. He had been at the center of controversy for his song Jatti Jeonay Morh Di Bandook Wargi. The singer had shown the Sikh warrior.

8. Sidhu had stood for the Punjab assembly election of 2022 as a Congress ticket holder from the Mansa district of Punjab. Punjab Congress chief Navjot Singh Sidhu called the singer a youth icon and an international personality. However, Mosse Wala lost to Aam Admi Party candidate Vijay Singla by a considerable margin.

YOUNGEST IN CHARGE OUT NOW on my Official Youtube Channel… 💿 pic.twitter.com/L6E9gxERpJ

9. A case was registered against him under Section 188 of the Indian Penal Code during the Punjab Legislative Assembly election for violating the code of conduct by holding a door-to-door campaign.