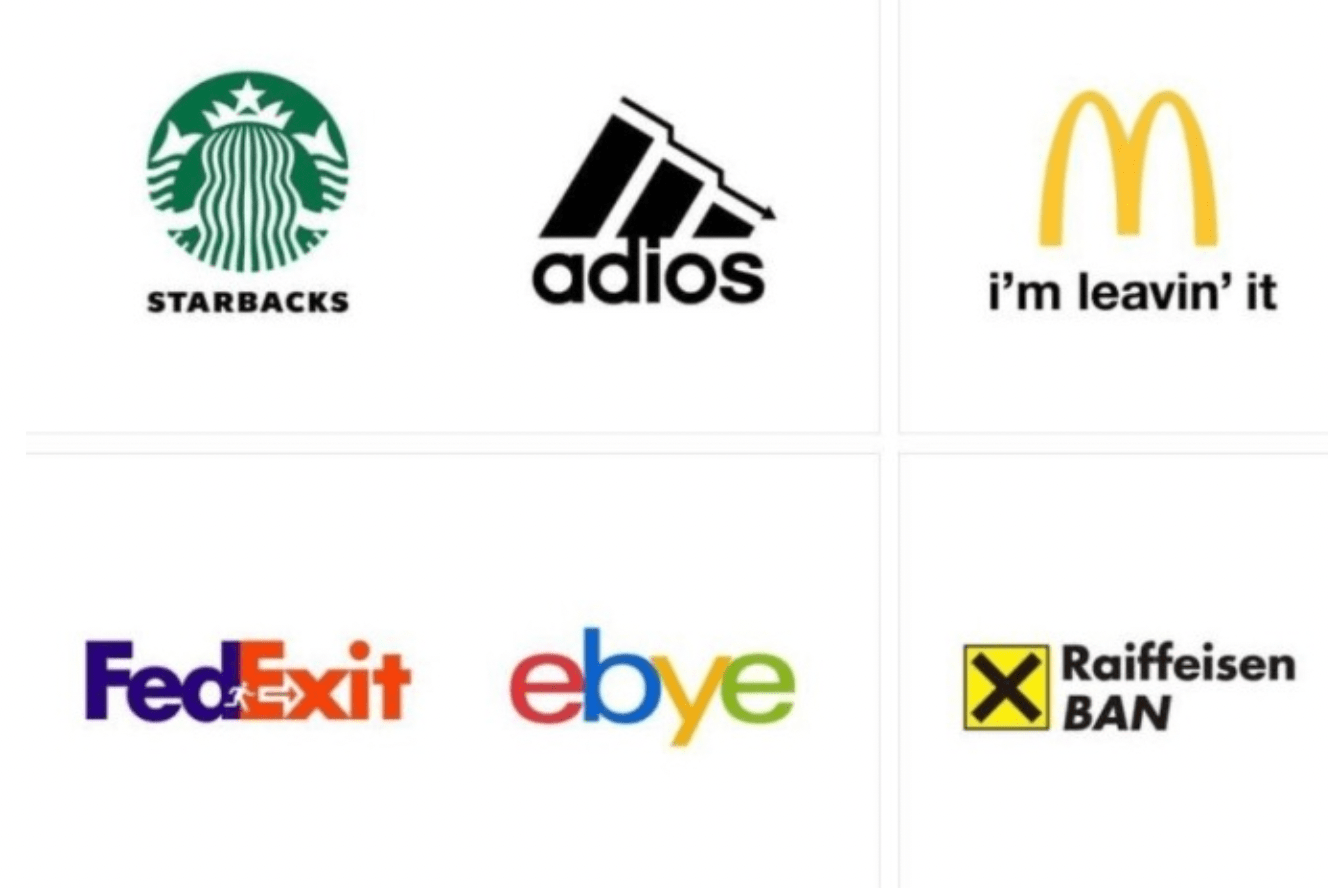 All of us are aware of the impact of the war in Ukraine by Russia.

This war has global ramifications and one of the victims of the war is Russia itself.

Overall of this Russia also has to face another threat, the threat of Multinational corporations ending ties with the country due to this war.

This again affects the already fragile economy and supply chain of Russia and normal people of Russia are facing the brunt of this.

Till now various huge Corporations have rolled back or shut down their stores and cut any business with Russia. Till now around 140 companies have shut down operations in Russia.

In this article, we are going to learn about some such cooperations. The famous American fast food joint has temporarily suspended all its operations in Russia.

Unlike various other fast food brands, McDonald owns 84 per cent of its Russian location and is not franchised, which shows that this temporary shutdown will have a direct effect on its bottom line (profits).

This is one of the many corporations that have shut down ties with Russia.

Mcdonalds CEO said in a statement “The conflict in Ukraine and the humanitarian crisis in Europe has caused unspeakable suffering to innocent people.”

He then went on to announce “McDonald’s has decided to temporarily close all our restaurants in Russia and pause all operations in the market.”

The CEO also specified that all the 62000 Russian employees will be paid regular salaries as they have “poured their heart and soul into our McDonald’s brand.”

Unlike various other fast food brands, McDonald’s owns 84 per cent of its Russian location and is not franchised, which shows that this temporary shutdown will have a direct effect on its bottom line (profits) directly and not on normal Russian business owners.

This shows that the brand is against a repressive government and not against the Russian masses.

There is 850 Mcdonald’s store all across Russia. 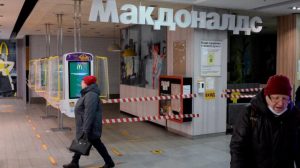 The German Sportswear company Addidas is closing its businesses in Russia due to the ongoing war.

Adidas said it would suspend operations in Russia until further notice but continue to pay its employees there.

Adidas suspended its partnership with the Russian Football Union after the invasion.

An Adidas spokeswoman while announcing this closure said “As a company, we strongly condemn any form of violence and stand in solidarity with those calling for peace.”

The company is also donating 1 million euros, or around $1.1 million, to refugee and children’s charities.

According to the company’s data, they are losing around 3 per cent of their income due to this closure. 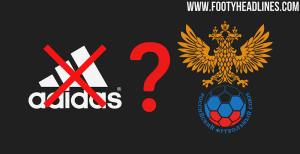 The Swedish fast-fashion giant also pulled out of Russia due to the war.

H&M went ahead and closed all 185 stores in Russia and Belarus (Belarus is a close ally of Russia).

H&M said in a statement this move is done for “the safety of customers and colleagues”.

Recent figures show Russia is H&M’s sixth-biggest market, accounting for about 4% of group sales in the last quarter of 2021.

This move also resulted in sales growth slowing to 6% in March from 18% in the first quarter ended Feb. 28.

Shares were down 11% in afternoon trading in Stockholm, hitting the lowest level in nearly two years.

H&M is also actively donating clothes and other necessities and the H&M Foundation has made donations towards Save the Children and UNHCR. 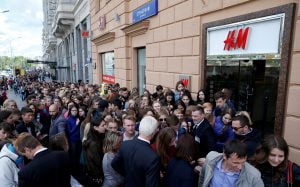 The tech supergiant froze its business in Russia on 1st March.

Soon after this move prices of all Apple products like the iPhone s and the MacBooks doubled in the Russian grey market. 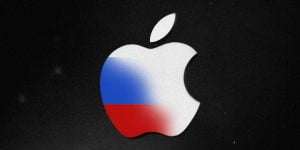 Credit card processors Visa and Mastercard have suspended all operations in Russia. Further impeding the nation’s access to global finance.

It was estimated that in 2020, 74% of credit card and debit card transactions in Russia were made through Visa or Mastercard.

Cards issued to Russian people will work till their expiry date.

However, Russian Visa and Mastercard cards will no longer work outside of the country, nor will they function for international online purchases.

Non-Russian citizens will not be able to use their cards in person in Russia or to buy goods online from Russia. 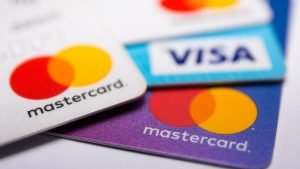 Visa and Mastercard suspend their Operation In Russia.
Credits:- Forbes

From all the above companies we have come to know that the whole Multinational company space has united to continue to pressurise Russia to stop the war in Ukraine.

This article is not shown show great these MNCs each have their issues yet all of them have together to cut down a sizeable part of their market share for humanitarian reasons.

All the companies are feeling the pinch of this closure with growth rates and profits going down yet this transnational moment is still going on strong to stop this inhuman and brutal invasion of Russia.

In this article:#CorporationsleavingRussia, russiaukraine, Ukraine