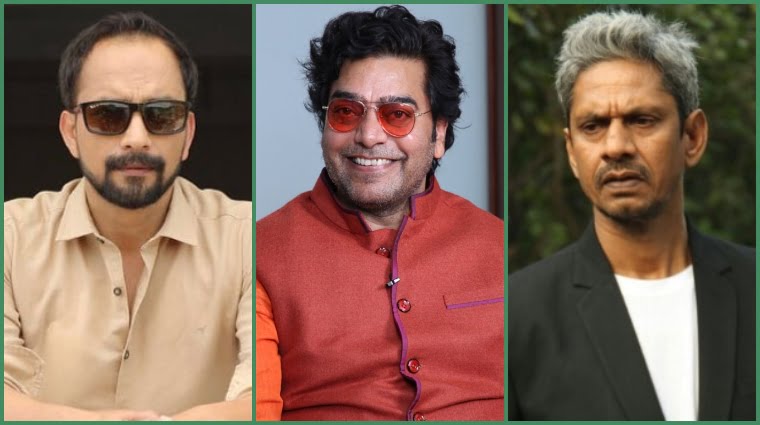 Certainly, Bollywood is a mine enamoured with skilful actors. There are actors who prove to us with every film that they deserve more screen time and credit than they already get. In the process of making films that cater to a star’s pompous image, Bollywood has been circumspect of casting underrated but deft actors. Thus, these actors have not become household names. However, Bollywood fans know how impressive and talented they are on-screen. News Hamster Lists down the 7 most underrated actors of Bollywood. 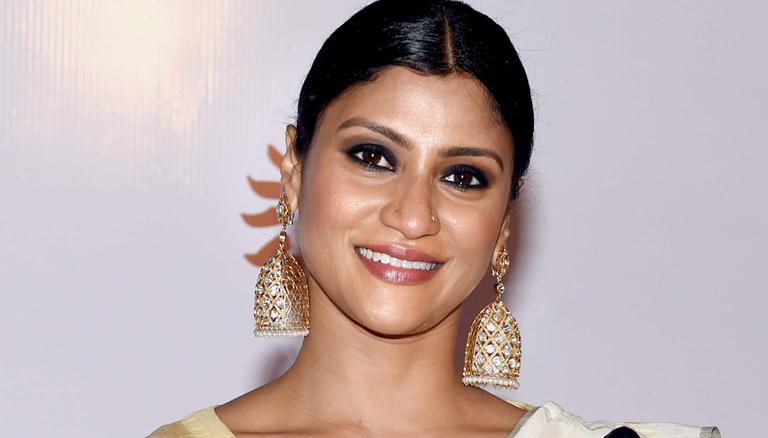 Primarily acting in parallel cinema and independent arthouse films, Konkona Sen Sharma has made a name for herself as one of the most skilled performers in the Hindi film industry. She has also appeared in commercial Bollywood movies like Wake Up Sid and Omkara and has garnered praise for the same. Konkona made her directorial debut in 2017 with the movie Death in the Gunj, which received critical acclaim. 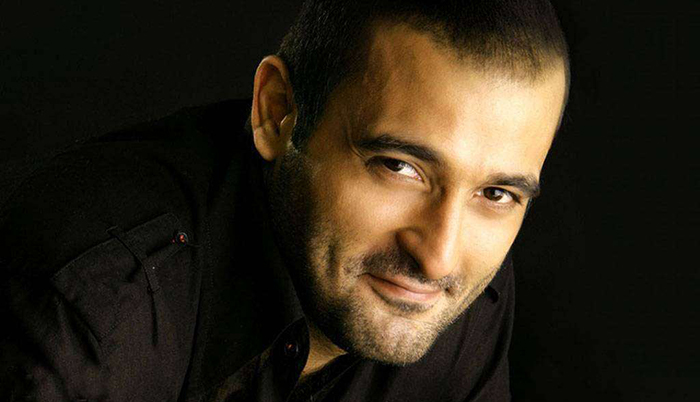 While Akshaye Khanna has without doubt appeared in some great movies including Border and Dil Chahta hai, he hasn’t exactly been consistent with his releases. After a bit of a long break, the actor made his comeback with Dishoom and has since appeared in notable roles in movies like Mom and Section 375. Despite starring in note-worthy films and doing challenging roles with ease, Khanna rarely gets the accolades he deserves. 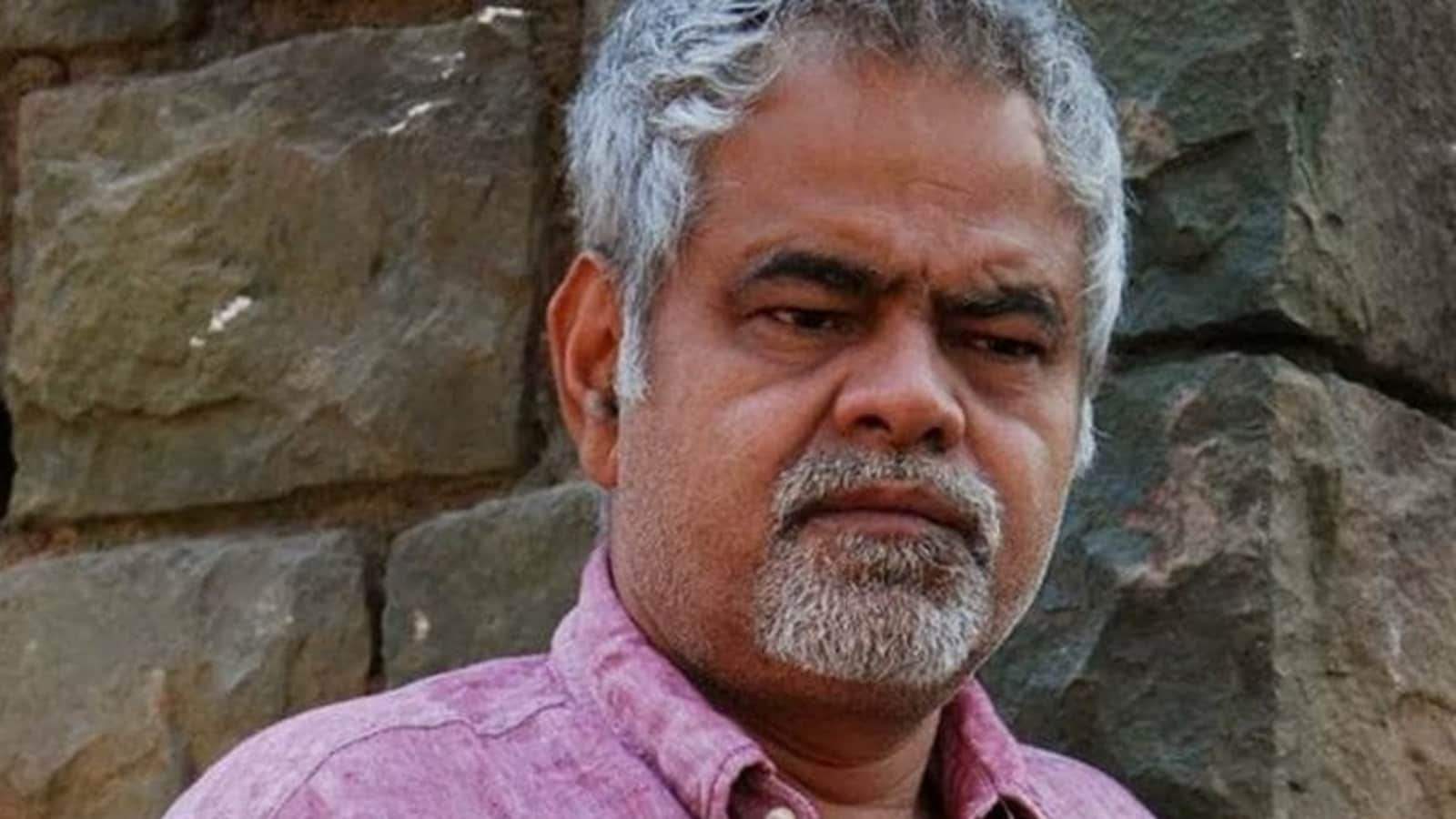 After struggling for years, Mishra’s breakthrough role came as Shukla in the popular TV show Office Office. The actor is known for his comedic roles, however, has proved time and again that he’s capable of playing characters in other genres as well. His performance in Neeraj Ghaywan’s Masaan is especially noteworthy, and the actor earned a Filmfare nomination for it as well. Starting his career as a TV actor, Shorey slowly transitioned toward Bollywood and debuted in Ek Chhoti Si Love Story opposite Manisha Koirala. His roles have left audiences dumbfounded in theatres. Some of his notable works are Pyaar Ke Side Effects, Khosla Ka Ghosla, and Titli. 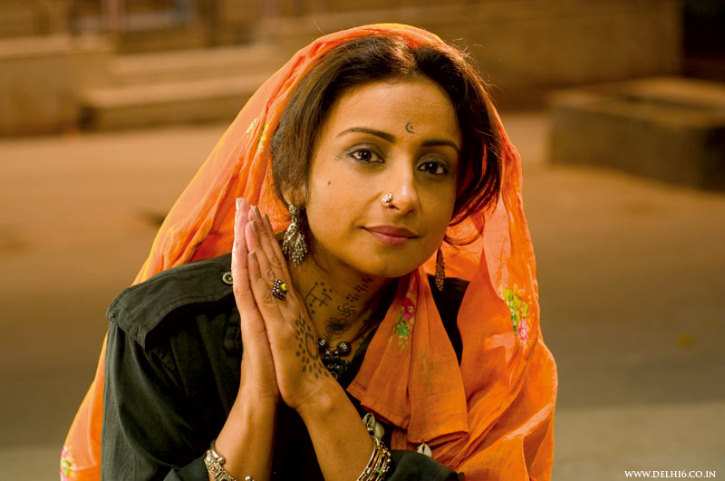 Divya Dutta started her career in 1994 with the movie Ishq Mein Jeena Ishq Mein Marna, however, fame came her way only in the year 1999 with the movie Shaheed-e-Mohabbta Boota Singh. She has then gone on to portray many critically acclaimed roles on screen, including Shabbo in Veer-Zaara. Over the years, Divya Dutta has come to be known for not just her great acting skills, but her raspy voice which is perfect for narration. 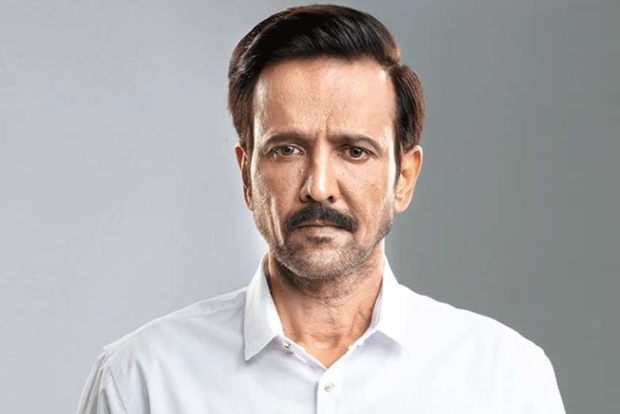 While he isn’t seen as frequently in commercial movies as some others in this list, fans have been quick to observe that Menon shines in every role he takes on. His work in movies like Haider and Honeymoon Travels Pvt. Ltd. is especially noteworthy.

Despite a great beginning with Mira Nair’s Monsoon Wedding, Randeep Hooda didn’t receive much recognition until his role in Once Upon a Time in Mumbai. The actor then went on to portray various critically acclaimed roles, the most remembered being the role of Mahabir, alongside Alia Bhatt, in Highway. Even after exceptional performances, he struggles for a lead role in big-budget Bollywood films.