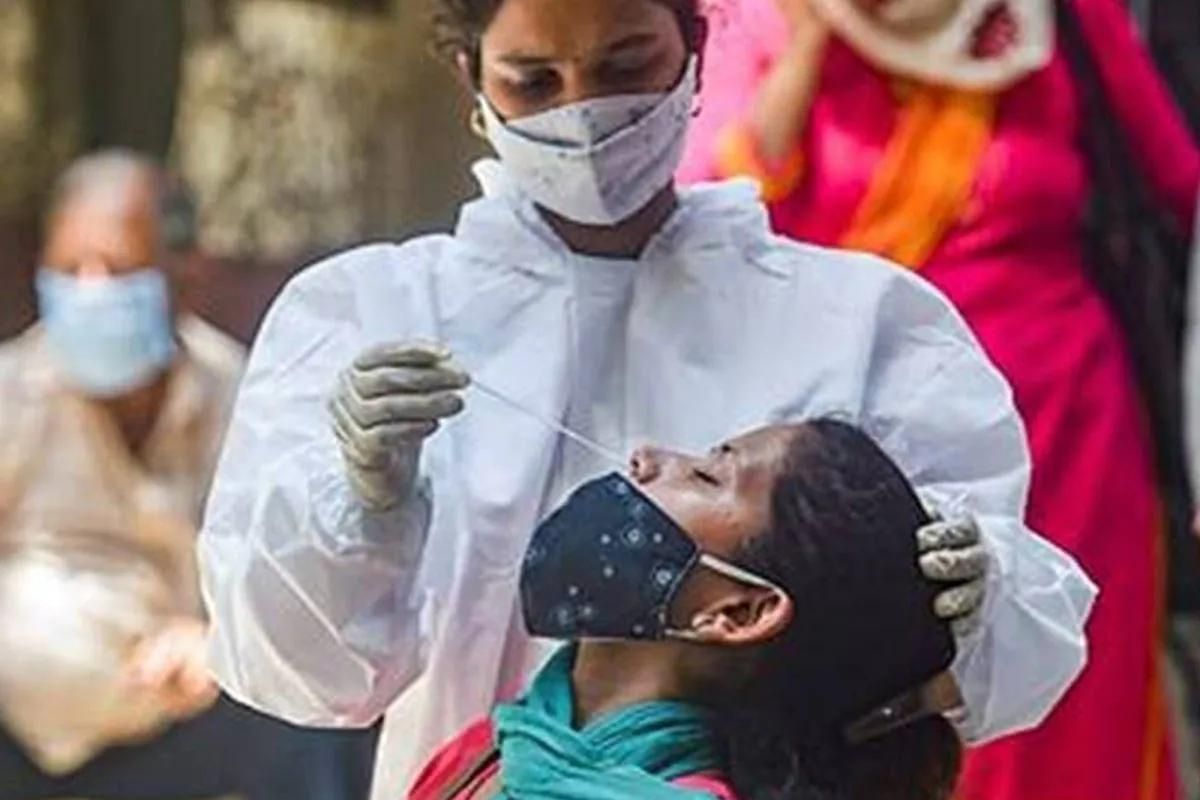 XBB, a new Omicron subvariant that accounts for half of the daily COVID-19 cases in Singapore presently has now accounted for 71 cases across a few states, with Maharashtra reporting its first five infections on Thursday, joining West Bengal, Odisha, and Tamil Nadu on the list. Odisha reported 33 cases in a fortnight, followed by Bengal (17) and Tamil Nadu (16), according to reports. XBB, a “recombinant lineage” between two Omicron sub lineages, BA.2.75 and BJ.1, has been reported in other countries including the United States, Australia, Bangladesh, Denmark and Japan, as per CNA.

Recombinant variants of viruses are generated when two or more viruses co-infect a cell at the same time. Chances for co-infection are rare, but nevertheless they occur. Genomic surveillance can efficiently pick up such recombinant isolates.

“The data suggests the variant can evade a wide spectrum of monoclonal antibodies and antibodies raised by vaccination, infection or combinations,” said Dr Vinod Scaria quoting a paper published in BioRxiv on how XBB evades neutralizing antibodies created by a vaccine, or re-infection or both. Dr. Leong Hoe Nam of Rophi Clinic, an infectious disease expert pointed out that the fact that it has become the leading virus in Singapore shows that it can outrun and outdo the other strains. “Like how Omicron replaced Delta, but much faster,” he explained.

Because of the combination of mutations from other strains, the new strain is “probably the most immune-evasive yet,” Raj Rajnarayanan, a professor at the New York Institute of Technology’s Jonesboro, Ark., told Fortune. A preprint study published on Oct. 4 by Peking University and Changping Laboratory discovered that XBB had the greatest ability to evade antibody protections among newly emerging variants.

There are around 59 genomes as of date from India in GISAID marked as XBB on automated analysis. The genomes have been found in multiple states. The largest cases have been seen from West Bengal, Orissa and Tamil Nadu, few from Karnataka, Gujarat & Rajasthan.

In this article:#COVID-19, omicron, XBB