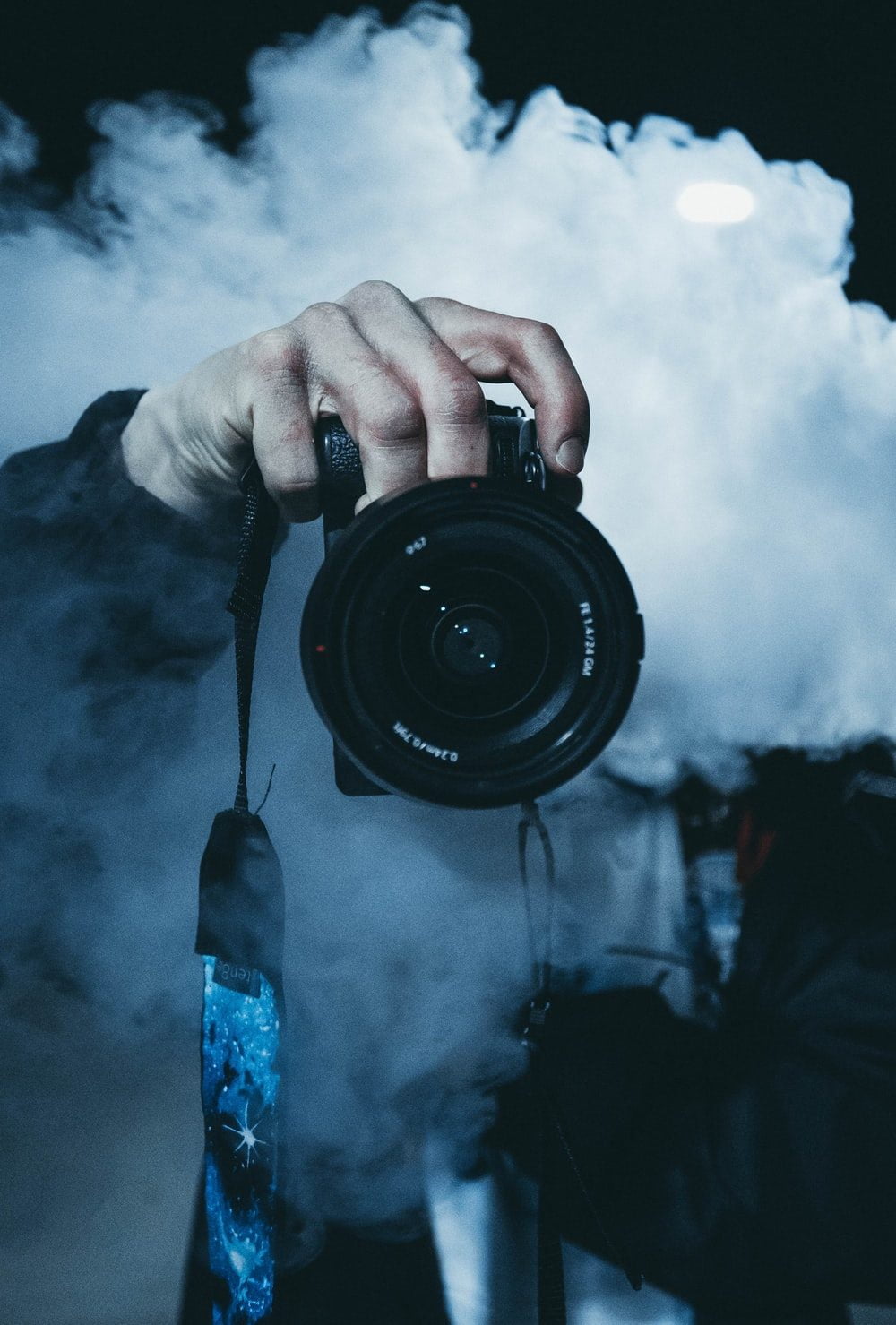 “ a picture is worth a thousand words”

19th August is observed as World Photography Day. The idea behind this is to bring photographers to share pictures of how they perceive the world. World Photo Day originates from the invention of the Daguerreotype, a photographic process developed by Frenchmen Louis Daguerre and Joseph Nicephore Niepce in 1837.

Frances very own, Joseph Nicephor Niepce captured the first-ever photograph using a portable camera in the 1830s. The photo was taken by using a camera obscura- a box with a hole in one side that utilizes light from an external scene. The picture he took was the view outside his window in burgundy.

Later on, Joseph collaborated with Louis Daguerre to create the Daguerreotype, a forerunner of modern film. On January 9, 1839, the French Academy of Sciences announced the Daguerreotype process. On August 19, the French government purchased the patent and announced the invention as a gift “free to the world”.
In 1861. Scottish mathematical physicist James Clerk Maxwell was the one who came up with the idea to create color photographs. The color photographs were achieved by taking a set of three photos through red, green, and blue filters. The first color photo was taken by Thomas Sutton of an image of a tartan ribbon.

The art of photography was considered to be only for professionals and the rich. In the 1880s, George Eastman started a company called Kodak. He invented a flexible roll that wouldn’t require a change of solid plates. The camera has a small lens. The purchaser can take pictures and send them back to the factory to be developed. It is very similar to modern disposable cameras.

In the 1930s, photographers started using small 35mm cameras to take pictures. During world war 2, they used these cameras intensively for photojournalism.

In the mid-1960s, polaroids were introduced. They were the first-ever cameras that could develop pictures seconds after they were taken. They are very popular to this day.

The 1970s was when the first smart cameras were introduced. They were also known as automatic cameras as they have the ability to make image control decisions on their own. These cameras became insanely popular, as it meant that people didn’t have to focus on the composition.

The advancement in the field of photography has been a rollercoaster. Cameras help you capture moments and treasure them for years to come. It helps you seize moments that are incredibly important and view them at any time.

Afghan Refugees: where are they now?