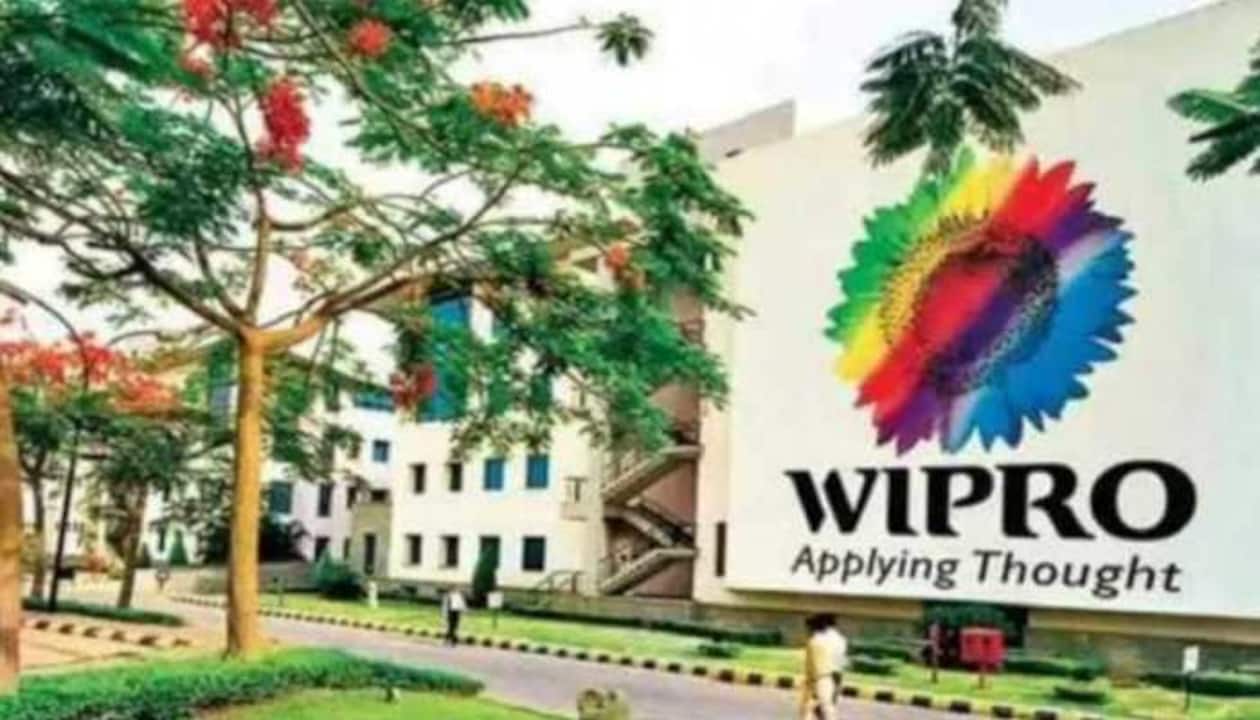 In one of the first instances in the IT industry, Wipro, on Wednesday, fired 300 employees who were found moonlighting.  Wipro chairman Rishad Premji said that the company found 300 people to be moonlighting and working for rival companies in the last few months, adding that there was no place for such people in the company. 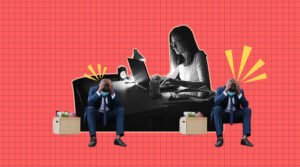 Moonlighting means taking up a second job or multiple other work assignments apart from one’s full-time job. The practice of working for other organizations while committing oneself to one’s primary workplace, typically without the employer’s knowledge, is termed as ‘moonlighting’. Companies have opposed the practice, saying that employees doing multiple jobs can impact their productivity.

IT industry veteran Mohandas Pai called moonlighting a fact of life as the technology industry has become global and the work itself can be broken up into chunks and performed, taking a counter view to the growing debate around the topic of taking up side-gigs while being employed full-time with an organization which has divided the IT industry.

While employees find it a way to make some extra money or pick up extra skills, experts point out that it is largely a grey area given what constitutes moonlighting itself varies depending on whom you ask. Some may see any income-generating task that takes attention away from the core job itself as moonlighting, while others may look at only working for a competitor as moonlighting. 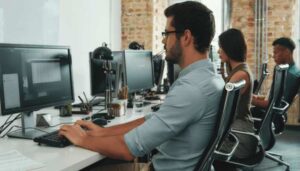 This issue has become a topic of debate in the IT industry as working from home became the normal norm during the Covid-19 pandemic, which is believed to have led to a rise in dual employment.

Moonlighting has rather divided the Indian IT firm following Wipro’s chief’s remarks. Tata Consultancy Services’ chief operating officer (CFO) NG Subramaniam has termed it an ethical issue, while Tech Mahindra CEO CP Gurnani said he could be open to the practice if it helps employees make extra money. He also hopes employees to be open and has warned them of committing fraud.

Swiggy earlier announced an “industry first” policy that allowed moonlighting for its employees. “Any project or activity that is taken up outside office hours, without affecting productivity, and does not have a conflict of interest, can be picked up by the employees.” Most experts say the point of contention may arise from the division of time, attention or resources. But the deepest concern surrounding the trend is more about misuse of confidential data rather than the monetary impact.

The majority of the IT companies have hardened its stand against moonlighting and have warned its employees of termination if found to be holding dual employment.

Before looking for side jobs or starting a business, it is crucial for employees to carefully check their employment contract with their principal job to ensure compliance with any moonlighting policies.

In this article:Moonlighting, Rishad Premji, Wipro