Will Mainstream Filmmakers ever Change their Views on Dalits? 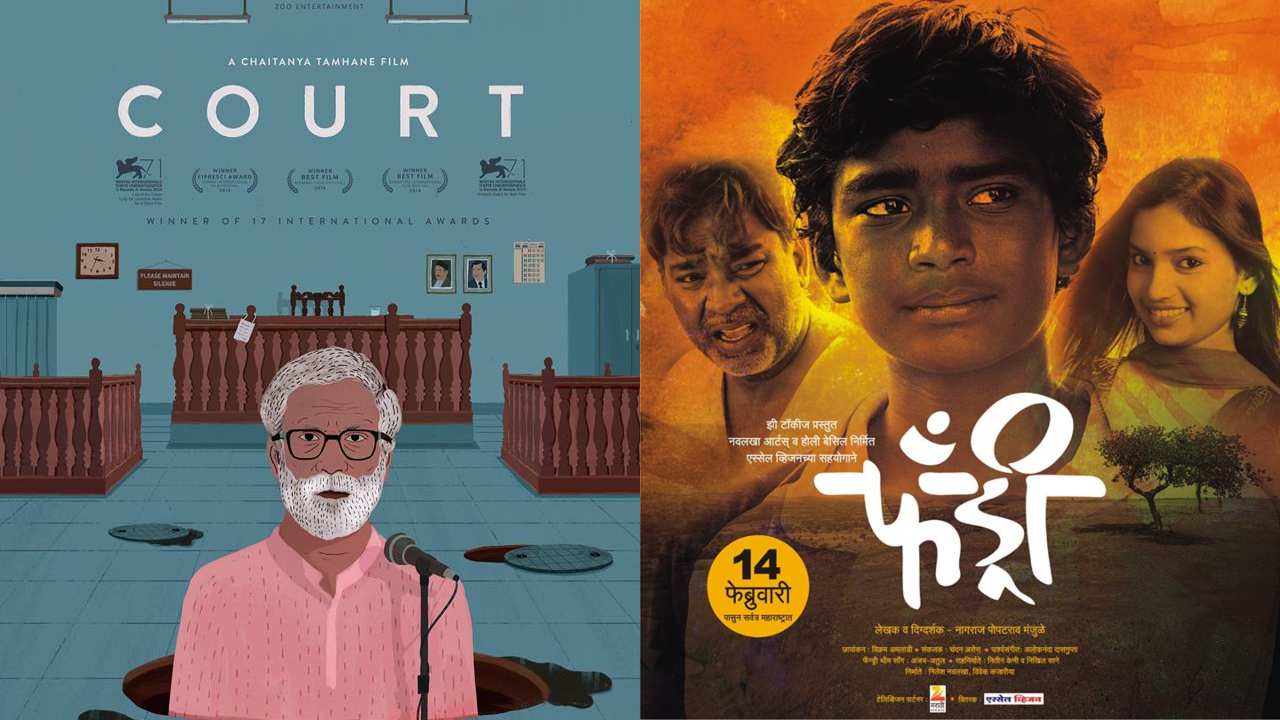 It’s the 21st century, and the world has forgotten its traditions, and ancestral ethics and morals that have been dragged to this era. As days pass by, the discrimation against a community known as the Dalits or as the Brahmins say “The Untouchables” has increased. It’s not just society that has targeted them, but also cinema that has influenced the thoughts and knowledge of this specific community.

Specifically rising in the Hindu hierarchy is the Brahmin community, who have defined the regulations for the Indian cinema in a way that the Dalit’s experience of victimhoof is portrayed as the essence of their life.

Caste differentiation, and Dalits have been the primary subjects of Indian cinema, in the need for social awareness. Right from movies of the 1990s such as Achhut Kanya (1936) to Sairat (2016), have all portrayed positive concurrence, but have made attempts to deal with issues that have been buried to never be resolved, and will hence continue to do so for a long time. Films could be quite useful in making society aware of the representation of Dalits in Indian films, as it could reveal the dominant viewpoints on social victimhood in India, that could dive into every aspect of culture, beyond films.

The Indian cinema treats victimhood quite differently, and this is also applicable when they try to show Dalits’ life as well. From all appearances, the showcasing of the Dalit community, has by far been one of making victimhood of Dalit life. This is because the Dalit community is only viewed from the exterior, from the above, who wouldn’t know of the actual experiences the Dalits have to face, as they themselves take note of only what their class has imposed on the community. Most of these films are made by upper-caste filmmakers, and it’s easy to spot films where the Adivasi/Dalit portrayal is shown in an unconvincing manner.

Dalits are constantly portrayed in powerless way, and under the Brahmanical perspective it is believed that unrelieved victimhood is the required condition of a Dalit.

The subject of caste has been rarely spoken about in the Indian cinema, and is rarely dealt with the urgency, and seriousness it deserves. The marginalization, doesn’t only limit to reality but also to the reel world.

Only a few films in Indian cinema have addressed, and highlighted the contentious issue of caste. In Indian cinema, the male and female body of a Dalit is shown in a contrasting manner to the body of an upper caste Muslim, Hindu, and Christian; creating a bodily stereotype of the Dalits. Specifically, the body of young Dalit women is showcased as desirable, and sexually attractive thereby obejcetifying her as to be used, and oppressed by the upper class. Most films, that represent Dalit stories, use the Dalit body as a mirror to show the power dynamics. Although, the treatment of the Dalit body hasn’t been the same, and has changed overtime according to the socio-political developments.

Films that focus on Dalits proceed to appear from social prejudice rather than from an unbiased observational point of view. Indian cinema also often highlights Dalits in terms of its relationship to caste society, that comes from the Brahmanical ideology. The Indian cinema has yet to come up with a violence-free presentation of the community. The idea of Dalit is even today seen as a synonym to oppression.

Very few films have covered Dalit issues and left a mark in the Indian cinema :

This movie was directed and made at a time when caste discrimination was broadly prevelant. The film revolves around a Brahmin boy, who falls in love with a girl from the Dalit community. This movie was the first that spoke about the lives of the Dalits, and the prevailing caste system. The four Dalit characters in the movie are shown as dark-skinned, a stereotypical skin color predicted for this community. The film also shows the stereotype of how Dalit bodies are seen as impure, and hence are known as the untouchables. This film even though it is filled with stereotypes, it shines light on the lives of the Dalits.

The movie Ankur, directed by Shyam Benegal, moves away from typical love stories, and instead focuses on oppression of caste relationships in Indian villages. Ankur deals with the issues of sexism, hypocrisy, caste, privilege, patriarchy, peculiarities of human nature, and ironies, all in a subtle manner.

The Marathi movie, Fandry, is yet another romantic story of a Dalit boy falling in love with an upper-caste girl. The movie was highly appreciated for the reality of the unbiased depiction of the Dalit life, and the caste members chosen for this film. It was well-recognized also because the director Nagraj Manjule is a Dalit himself. The family in this film are attached to the profession of pig farming, and since the gaze in this movie is Brahminical, the Dalit’s vocation is viewed as shameful.

But there are also movies that have brought an uproar to its release, and making. In the year 2021, one such film is Madam Chief Minister. Although, it’s not the film but rather the poster of the movie that has caused a stir in the air.

The movie focuses on the story of an untouchable woman, who becomes the Chief Minister of a particular state. The poster of Richa Chadha holding a broom, and surrounding it with the tagline “Untouchable, Unstoppable”, in order to depict the theme of a Dalit woman’s success.

This unfortunate incident has occured because of the rational structure of upper-caste filmmakers, who clearly can’t think beyond the typical symbol that they have assumed represents the Dalits. The usage of the word “untouchable” on the poster hints to the dehumanising word used for profits, and the low-blow of filmmakers to represent a particular community.

The poster only liberates, and accepts the theory of the satire on upper-caste preconceptions against Dalits, in Rajesh Rajamani’s The Discreet Charm of Savarnas. The characters in the short film begin by looking for an actor who “looks like a Dalit”, and also fits their definition of Dalit. Rajamani in his film, brings to light the normalised, stereotypical, deep-rooted, caste prejudices and attitudes against marginalised communities. By reducing a Dalit’s identuty to a sweeper, the filmmakers of Madam Chief Minister have proved Rajamani right in his approach.

In contrast to this, mainstream filmmakers represent the upper-caste protagonists ridden with any stereotype, or caste prejudices, but as figures of agency, and authority, and of course “good looks”. Coincidence? I think not! It’s pretty obvious that there is a sense of caste consciousness that shapes every imagination of society.

Even more so, the upper-caste imagination promotes a culture of silencing the otherwise hushed voices of the Dalits. It is unfortunate that the actress Chadha has dismissed the growing criticism against the caste prejudiced poster as “cancel culture”. The actress, and others in making of the movie must commit to a genuine self-analysis, instead of defending the voices of criticism, and the stereotypical portrayal of a marginalised community.

Avoiding and brushing off a Dalit charcater’s identity under the carpet or reducing it to a stereotypical pattern in the Hindi film industry, is a classic move. The forever moving, and loved Lagaan who was close to winning the Oscars, called its Dalit character ‘Kacchra’(garbage).

Bollywood’s presence, or representation of Dalits both, in real, and reel life is insignificant. So it’s no surprise when their movies too revolve all these prejudices of society.

Paternity Leave: Gone for a Six