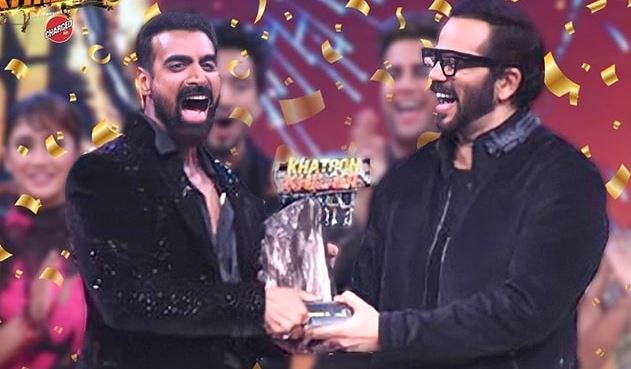 The most popular show in the history of television ”Khatron Ke Khiladi” season 12 after a marvelous adventure finally got its winner!! have a look..

Tushar Kalia was born in 1986 on the 7th of march, he is an Indian choreographer, dancer and actor. Recently he won Khatron Ke Khiladi Season 12 (2022). He specialises in Mayurbhanj Chhau, Kalari and Contemporary dance forms. Kalia participated in the dance reality shows, Jhalak Dikhhla Jaa 6 (2013) and Jhalak Dikhhla Jaa 7 (2014) as a choreographer. He was also the stage director of the reality show India’s Got Talent (2015—2016) in its 6th and 7th season! Talking more about the very recent victory that is, he won the title of Khatron ke khiladi s12 and takes home 20 lakh cash price! and a brand new beautiful red maruti suzuki swift! in spite of being an Indian choreographer, he was not that popular! as the years passed  being a major part of such huge shows which are seen above, he gained popularity!. With his determination and dedication he won KKK S9 . Khatron ke khiladi is one of the most watched and the most popular reality show! Tushar Kalia beat Rubina Dilaik, Mohit Malik, Jannat Zubair, Kanika Mann and Faisal Shaikh to win the trophy. After his big win, Tushar Kalia posted a picture of himself with the Khatron Ke Khiladi 12 trophy and he wrote in his caption : “Thank you all for your love and support” In the comments section, TV star Karan Tacker wrote: “Congratulations bro.” Filmmaker Shashank Khaitan wrote : “Congrats bro.” The contestants on the show this year also included Sriti Jha, Pratik Sehajpal, Nishant Bhat, Shivangi Joshi, Chetna Pande and Rajiv Adatia and the most popular Rohit Shetty hosted the show. 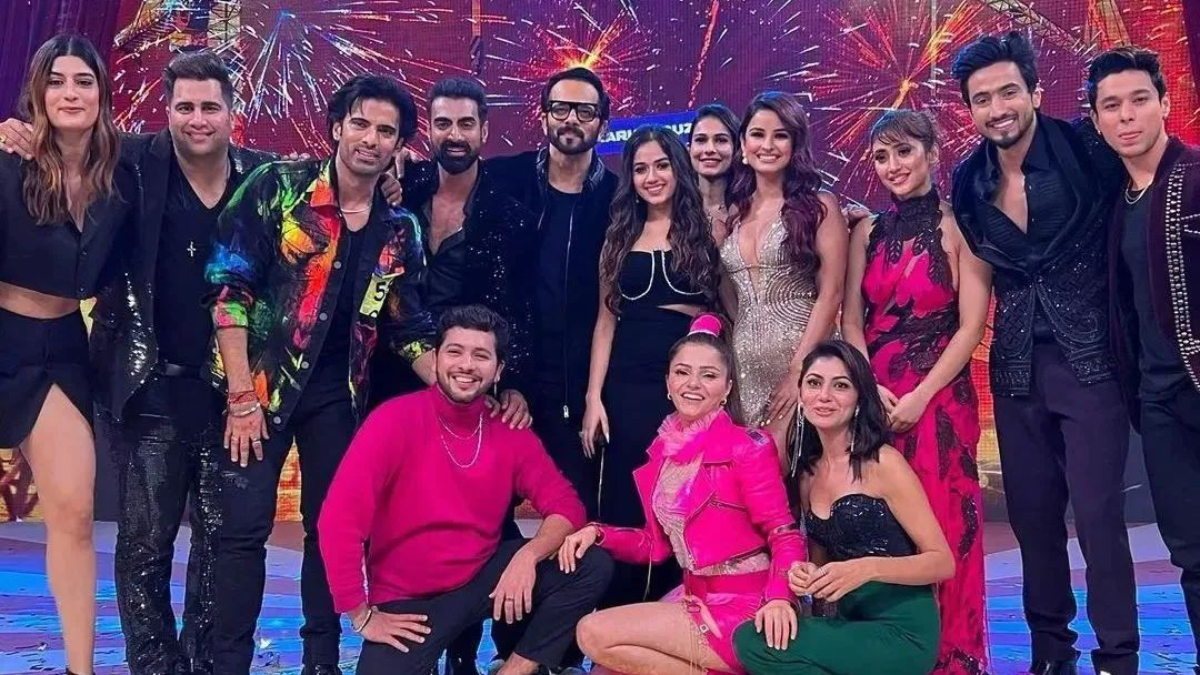 Rohit shetty has been hosting the TV adventure show for the longest time. Other than the Sooryavanshi director, Akshay Kumar, Priyanka Chopra and Arjun Kapoor have hosted a few seasons of Khatron Ke Khiladi, which is an adaptation of the American television show Fear Factor. The action-packed grand finale of the show took place on Sunday and was telecast on ColorsTV.

Our best wishes to the winner and many more successes!

for more updates stay tuned at this space @TheNewsHamster