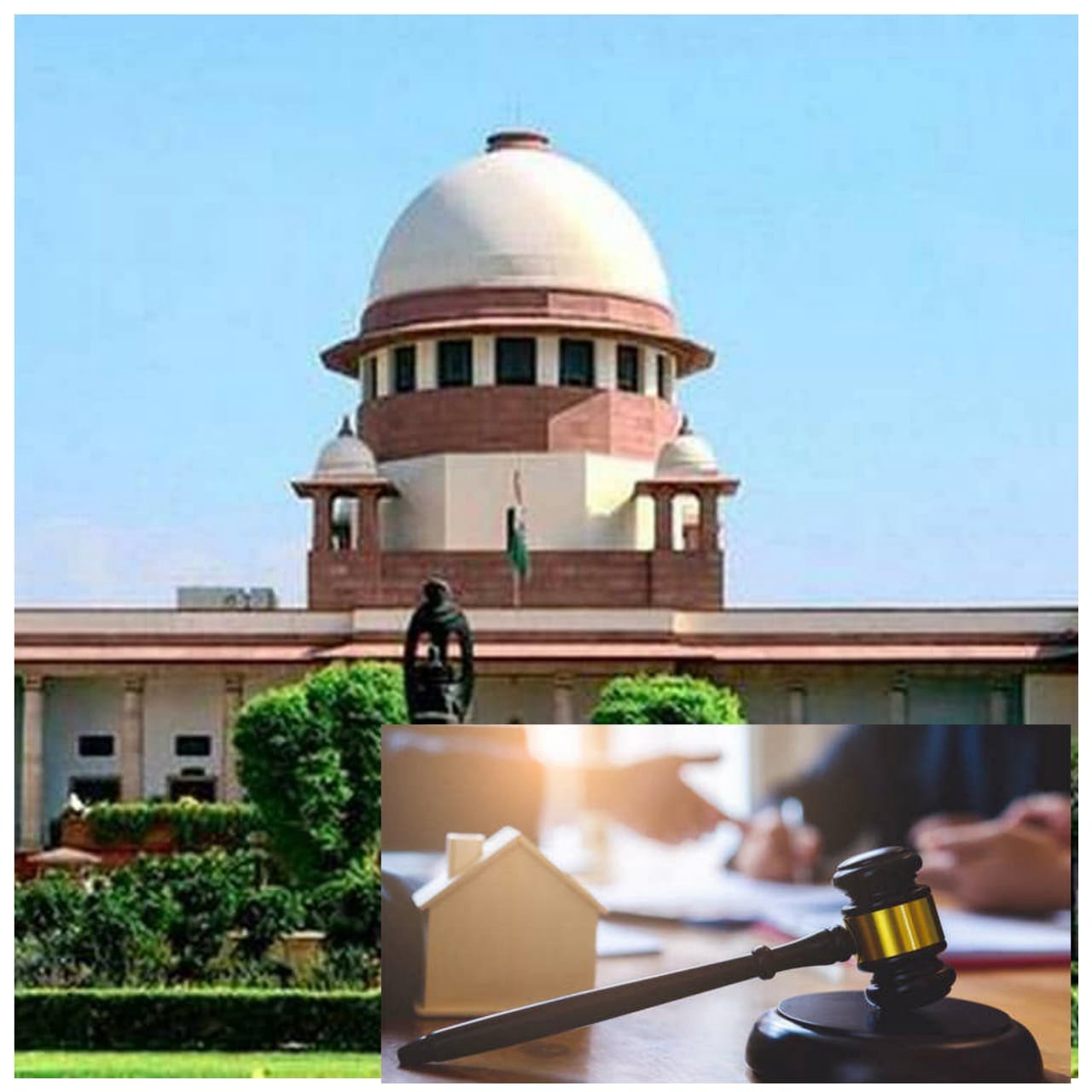 Earlier today (11th August), the Supreme Court ruled that a daughter can claim equal share in parental property irrespective of her birth year and if her father was alive during the 2005 amendment of #HinduSuccessionAct. The three-judge bench, comprised of Justices Arun Mishra, S Abdul Nazeer and MR Shah said that the judgement can have a retrospective effect. Justice Mishra pronounced one of the important judgements which said, “Once a daughter always a daughter…son is a son till he is married,”. “The daughter shall remain a coparcener throughout life, irrespective of whether her father is alive or not. Daughters must be given equal rights as sons; daughter remains a loving daughter throughout life. “

The judgement is greatly praised on twitter by women activists, politicians and others who are very happy with this judgement which ensures equality. The Apex court also asked the concerned courts to dispose all the remaining cases in this matter, which were awaiting this judgement, in six months.

To understand the #HinduSuccessionAct and its case history, read more.

The Parliament of India passed #TheHinduSuccessionAct1956 to amend and codify the already existing intestate laws among certain religious groups like the Hindus, Buddhists, Jains and Sikhs. The intestate laws which were largely based on Roman laws, said that when a person dies without leaving a will of succession, then their property will go their next of kin, namely the spouse and the children (in the case of our country, to sons). The aforementioned Act laid down a set of uniform and comprehensive set of inheritance rules for succession. It also abolished the Hindu woman’s limited estate rule and also declared that any property she possessed is to be held by her absolute property and that she would be given full power to deal with or dispose it according to her likes.

The Act stated that once a daughter was married, she would no longer be a part of her father’s Hindu Undivided Family (HUF). This actually curbed women’s property rights. In order to set this right, the Act was amended in 2005. The new laws came into force from the 9th of September after receiving the President’s assent on 5th. The amendments stated that every daughter, married or unmarried will be considered as a part of the father’s HUF and she can be the successor or a coparcenary to his family property. (A coparcenary previously referred to the eldest member and the next three generations of the HUF. After the amendment, women were also entitled to become coparceners.)

It also granted the daughters the same rights, duties, liabilities and disabilities which were only limited to the son before that.

The #2005Amendment was considered to be a revolutionary step in Indian women legislation rights as it removed gender discriminatory provisions. Another important change that was made was the abolition of the Hindu law which stated that the son, grandson or great-grandson was under a pious obligation to recover a debt that was due from his father, grandfather or great-grandfather.

On 16th October 2015, a two judge Supreme Court bench comprising of Justices Anil R Dave and Adarsh Kumar Goel passed a judgement which said that for the daughter to claim share in the coparcenary property, both she and her father were to be alive during the passing of Hindu Succession Act 2005 (9th September). This meant that if the daughter’s father had died before 9th September 2005, then the new laws of the Act weren’t applicable to her, she couldn’t be a coparcener. The court had passed this judgement in respect to a petition which discussed if the 2005 amendment to the Hindu Succession Act was prospective or retrospective.

On 6th February 2018, the Supreme Court took the matter up again on the basis of a plea filed by two sisters of one Savadi family to claim their late father’s property which was denied to them by their brother as he said that they couldn’t hold a share in the family property as the sisters were born before 2005 and thus the new laws weren’t applicable to them. The local court and the state High Court both had sided with the brother. But the SC bench ruled against the brother as they declared that “a daughter’s share in ancestral property could not be denied on the ground that she was born before the law was passed, and the law was applicable in all property disputes filed before 2005 and pending when the law was framed.”

Today’s latest judgement came as the SC bench heard the appeals filed regarding the matter which mainly asked the question “Does the Hindu Succession (Amendment) Act, 2005, which gave equal right to daughters in ancestral property, have a retrospective effect?” The judgement stressed on the retrospective effect of the Act in the judgement.