What is the Digital Gender Gap? 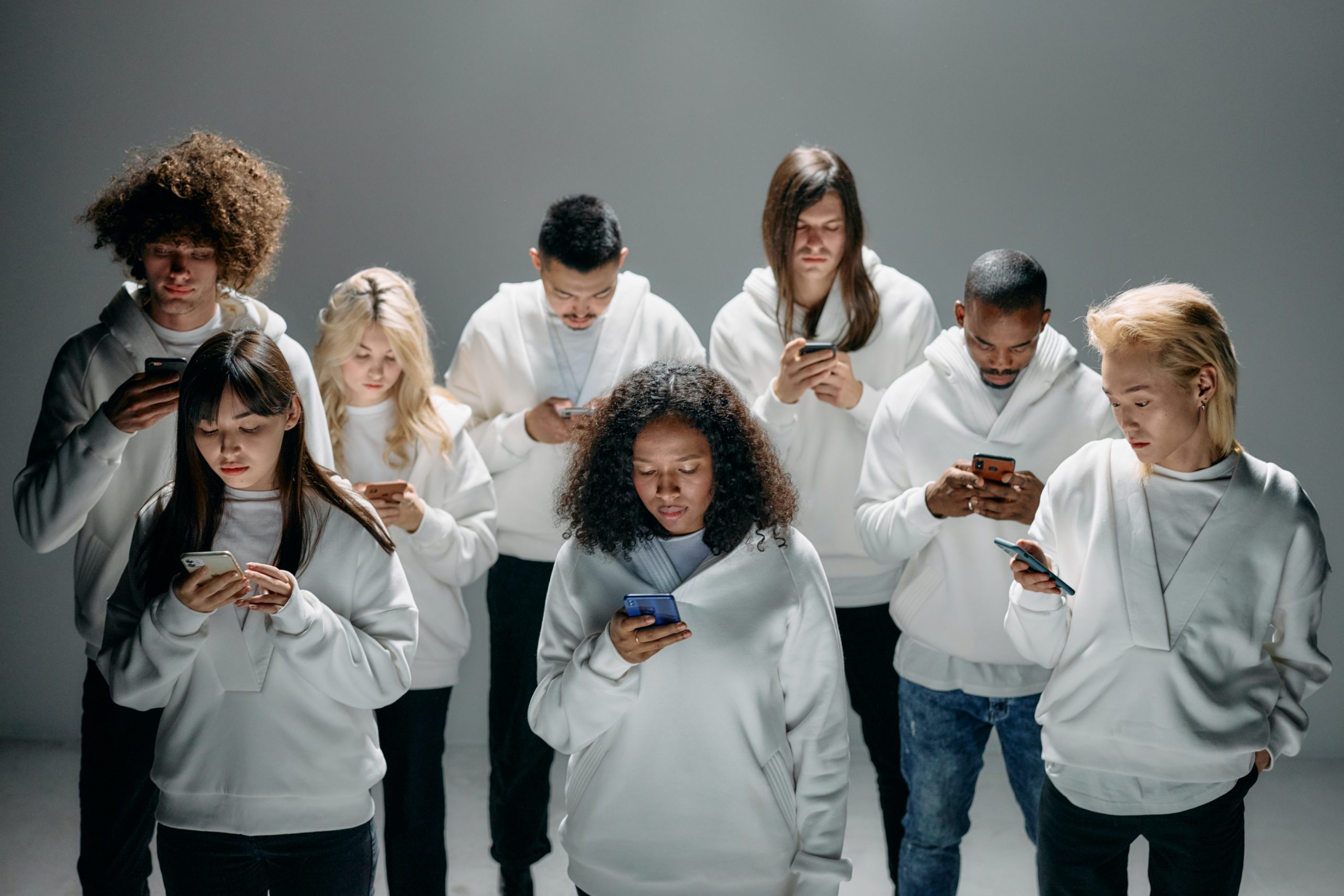 The Existence of the Digital Gender Gap :

Contrary to what the search page of Instagram might have you think, the world isn’t exactly filled with happy, quirky young girls and women who use the internet to dance and sing. In fact, the chances are that most women on the internet are either citizens of the developed countries who have had access to the internet pretty much all their life or they fall into the minority of women who live in the developing or underdeveloped world and are most probably the first generation to have access to the internet. Either way, the data is very clear; There exists a difference between the number of men and the number of women who have access to the internet. And in most places, it is the men who have a larger access as compared to women. This gap is wider in developing and least developed countries whereas a good half of the developed world has equal rates of internet users for both the sexes, some even accounting for more female users than males.

But why is the Digital Gender Gap important? What is its relevance?

To put it out there without any sugar-coated words or influential adjectives;

Internet is the next big thing, not to mean it already wasn’t but to imply that it is an irreplaceable aspect of human life in the 21st century. And to fall back in the race of digitalisation is to have for yourself an irreversible disadvantage.

We needn’t look further than home to understand this phenomenon; look at how important internet became in the year 2020 itself. The ones who had access to it were able to go on with their lives way better than the ones who didn’t. Whether it be work from home or digital learning, being able to have access and use the internet made all the difference. And things only get more digitalised further…

For instance, with more and more companies deciding to continue the work from home system in order to save money, the chances are that only the “digitally fittest” shall survive. Well, what happens when women don’t even have an equal platform to be able to participate? They won’t get the same opportunities and on the long-term things become regressive to say the least.

The many reasons that the Digital Gender Gap exists :

There are many factors that ultimately lead to the formation of this digital gender gap. It needs to be understood that in the developing world internet accessibility is scarce. Meaning, it is no less than a privilege for many to even be able to access the internet (you, dear reader, are one of them). Thus, the allocation of these resources is done on a “priority basis” (which, of course, is subjective and not always rational). Reports indicate that women are, more often than not, given the lowest priority and even discouraged from using electronic devices altogether in some parts of the world. There is a strong cultural and societal pressure that discourages women from access the internet citing safety reasons. And there is some weightage to this argument as reports have also studied the various trends of misogyny online including threats of violence and rape, revenge porn, use of personal data for defamation amongst a dozen others. To top it up, the report goes as far as asserting that agencies of law and order and the courts themselves are failing to take appropriate action in situations where web-enabled ICTs are used in committing gender-based violence.

On an even more serious note, the same reports have made some bizarre yet unignorable predictions that may occur if the tables don’t turn. The main concern being that women, if not allowed access to the internet, may be less likely to ever be financially independent. Further, they may never have the opportunities to learn technical skills and thus they might ultimately lack the vital digital literacy needed to survive in the 21st century. All in all, this gap if widened will change the course of humanity, perhaps irreversibly.

India is still a developing country and the period of next 10-15 years is crucial for its long-term development. Thus, the changes that take place right now and in the upcoming years would really mould the society in ways which would leave deep imprints on the very history of our country. This stands true not only from the political-economic sense but also in the cultural-normative sense. Hence making it vital that we, the people, push for a healthy and sound society.

Given that the internet is only going to become increasingly important in the upcoming years, it makes perfect sense to see and understand the state of Indian netizens. And boy do things go downhill from here…

As per a report by the UNICEF in 2017, India’s gender gap is (umm, how do I put it nicely?) terrible. Out of all Indian internet users, less than 1/3rd are women i.e., 29% of women. The report mentions how in the rural areas girls aren’t allowed to use electronic devices simply because they are girls. A village in Uttar Pradesh went as far as banning unmarried girls from using mobile phones or even wearing jeans (cue facepalm).

Needless to say, our country has a long journey ahead of itself. The point that needs to be understood though is that we mustn’t waste any time. You see, our world gets more digitalised by the passing moment and with every such progression a woman somewhere loses an opportunity. Especially with the rise of online education as the dominant mode of education, the urgency to bridge this gap intensifies immensely. The convergence if not brought about swiftly would set appalling power dynamics in the society; Women would lose their opportunity to be financially independence. In fact, most of them won’t even have the relevant skills to be able to find a job and provide for themselves. And the list of social issues that will crop up only increases. For instance, lack of female representation in digital spaces, lack of opportunities to self-expression, inaccessibility to resources, amongst plenty others.

Ultimately, we as a society shall regress.

References and sources you could learn more from:

The Olympian who knits