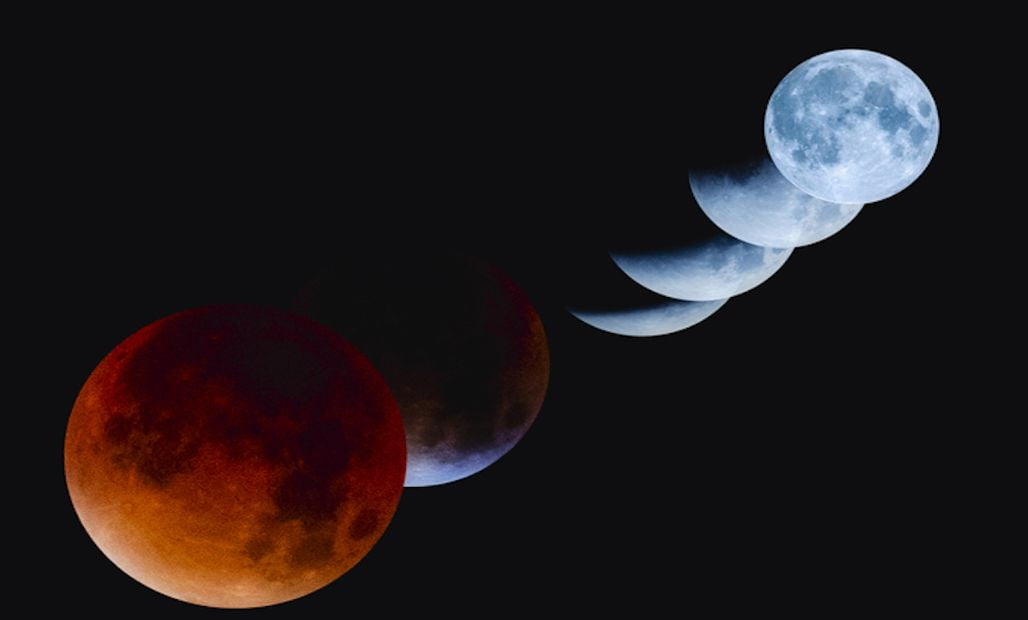 A lunar eclipse will occur on November 8, making the moon look blood red hence called Blood Lunar Eclipse. The next time such an instance is expected to happen in the March of 2025.
The eclipse will be visible in different parts of the world such as North and Central America, Asia, Australia, and New Zealand.
“They aren’t that common, so it’s always nice to get a hold of them when you can. I think they’re excellent learning devices for people who want to get into astronomy,” said Dr. Alphonse Sterling, an astrophysicist at the National Aeronautics and Space Administration’s (NASA) Marshall Space Flight Centre.
Furthermore, the India Ministry of Earth Sciences has informed in the eastern parts of the country like Kolkata and Guwahati, the total phase of the eclipse will be underway during the moonrise.

What is a Lunar Eclipse? 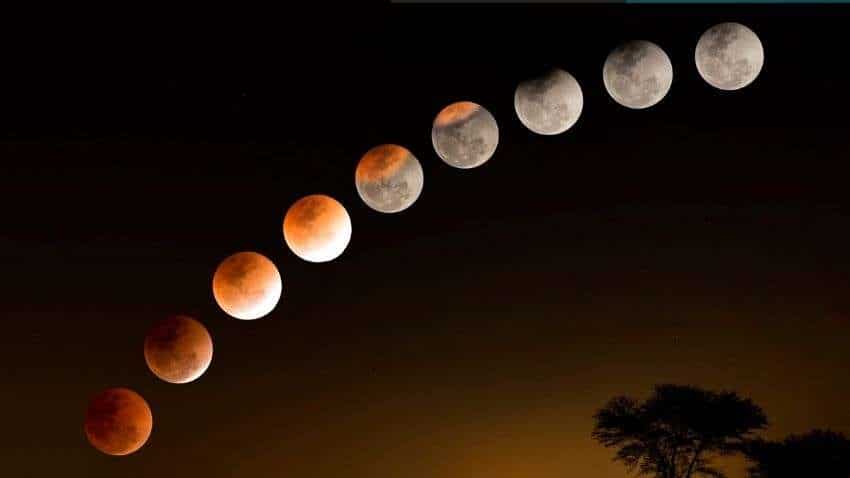 What is a Blood Moon?

When the earth’s atmosphere scatters sunlight, it filters out most of its blue-colored light. What remains is red and orange colored light.
Subsequently, the red light journey’s over to the earth without scattering forecasts and indirect, reddish light on the Moon. The intensity of the red light depends on several factors including pollution levels, temperature, humidity, and cloud cover.
As a result, blood moons are rare. It is a result of four total lunar eclipses in two years. Astronomers refer to this phenomenon as a lunar tetrad.
Lunar tetrads vary over centuries, while some get honored by its presence, others don’t. For instance, the years between 1582 and 1900 saw no lunar eclipses while the time between 1909 and 2156 will have 17 lunar eclipses.

Why is it referred to as a beaver?
The Old Farmer’s almanac named lunar eclipses based on native and colonial and European folklore. Previously, the Moon names depicted the lunar month but now, it is named after the full Moon.
The full Moon in November is called beaver as this is the time when beavers start hibernating, ready with a supply of food in their lodges for the winter breaks. Also, in North America, this time of the year was marked by fur traders hunting beavers for their thick coats.