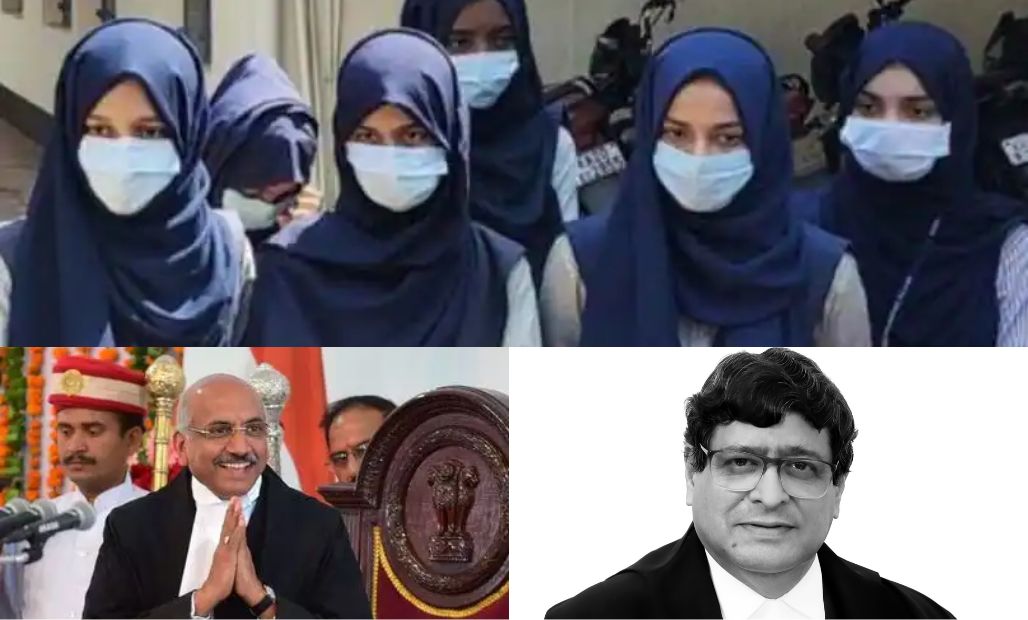 The much-awaited Hijab verdict is out but there is a catch.
There was a spilt verdict as both the justices had a difference of opinion on the same. Justice Hemant Gupta has provided that there is a divergence of opinion on the same. While Justice Hemant Gupta upholds the ban and rules that hijab is not an essential religious practice, Justice Sudhanshu Dhulia strikes down the ban on Hijab. Says education of girl child most important. This is the major difference of opinion. 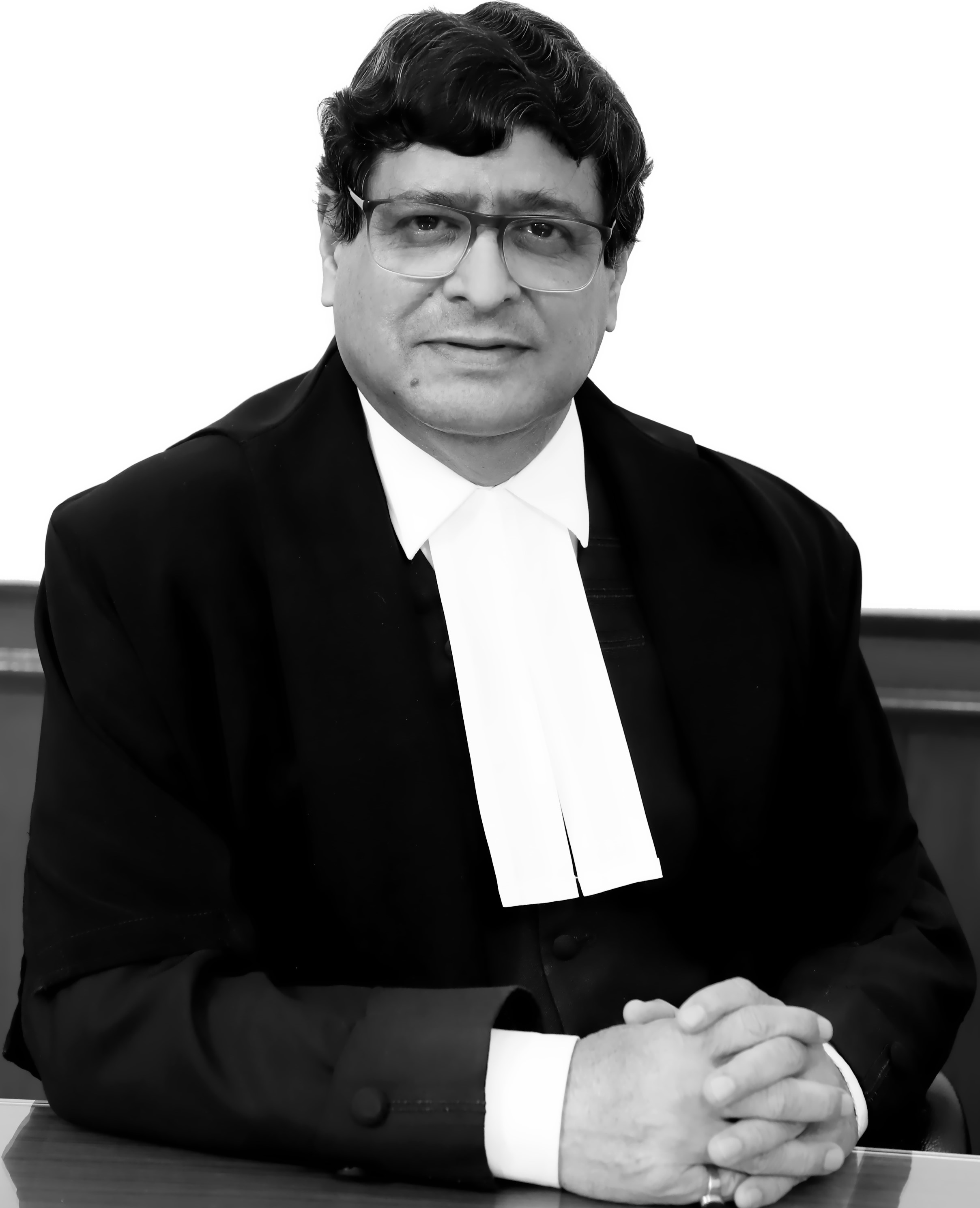 Justice Hemant Gupta says the matter is referred to the Chief Justice Of India for appropriate direction. There will be a possibility that a three-judge bench will be set up so that the matter can be resolved and the three-judge bench will also avoid such conflicts and will be under the discretion of the CJI.
Until then the Karnataka High Court judgment will be upheld.

It will also be considered if the matter has to be transferred to a constitutional bench or not.