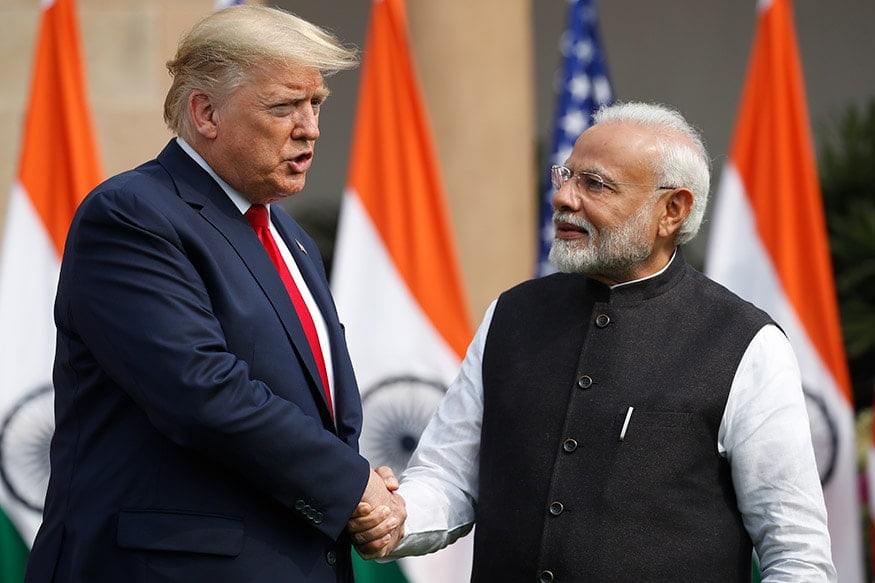 As the heated #2020AmericanElection divides the world in either #Blue or #Red, #India is responding to this tight competition with an overwhelming anticipation. The bilateral relationship between USA and India is very significant for the latter, on account of #China’s belligerence. Moreover, the Indian diaspora in US is one of the most successful #expatriate communities in the world.

In both countries, the federal government can override a law enacted by the states. Nevertheless, there are significant differences in the electoral system of India and USA.

While the United States follows the #presidential system, India follows the #parliamentary system. In a presidential system, elections are usually a direct choice between the candidates from the two major political parties: #Democratic Party and the #Republican Party, since a candidate from a third party rarely enters the race. But, the US citizens vote for “#electors” from their respective states and not the presidential candidates directly, who subsequently elect the President.

However, the electors, who are usually state officials or senior party leaders, are not named on the ballot. Each elector then cast vote for one of the two presidential candidates. The United State has only one executive in the form of the president, who heads the state as well as the government and is not responsible to the legislature for its policies and acts.

In contrast, India’s Parliamentary system has two executives- ‘#nominal’ executive and ‘#real’ executive. The President of India is the nominal executive and is the #HeadoftheState. Though he had to approve before any law is signed as an act, the president is not directly responsible for any policies or acts of the government. The Prime Minister of India is the real executive who heads the #government and is held accountable to the parliament. Alike to American electoral system, India’s parliamentary system does not allow citizens to directly elect the head of the government, but MPs from their respective constituencies. The elected representatives then choose their leader as the head of the government, who then becomes the Prime Minister of India. There are total over 2598 registered political parties in India, with 8 national parties, 52 state parties and 2538 unrecognised parties.

In America, irrespective of the size, a state has one elector for each of its members of the House of Representatives, and one for each of the state’s two senators. In order to win the US presidential election, one needs 270 electoral college votes, which is an absolute majority of the 538 electors. The chief difference between the electoral system of America and India is that, in the former, a candidate can win the popular vote and still lose the election. For instance, in 2000, among the overall popular vote, #Al Gore won 50.99 million to 50.46 million votes for #George W. Bush. Bush won Florida’s popular vote by just 537 votes, but got all the 25 electoral votes, which gave him 271 nation-wide electoral votes to Gore’s 265.

During the party nomination process in America, they conduct an #in-party election in all states. Based on the votes from each state, one is appointed with certain amount of delegates, who then vote in the party convention and declare a candidate. Some states historically support the Democratic candidate, while others are just as resolutely Republican. Candidates thus concentrate their efforts on about a dozen states prone to shift back and forth between the parties, often determining the final result. The most important of these are the “#battleground” or “#swing” states with the largest number of electors, like #Florida (29), #Pennsylvania (20) and #Ohio (18).

Unlike India, the counting process in US begins after voting in a particular state. Even the results are publicly announced. Whereas in India, the counting process is often held for days or even for weeks after voting. All US #TVnetworks and, increasingly, news websites, start calling or declaring states in favour of one or the other Presidential candidate within minutes of voting end in that state. This declaration of the winner of a state is based on previous voting patterns and exit polls. When the counting is closer, as in the Battleground States, the networking houses wait until they have more credible voting data before projecting a state in favour of a particular candidate.