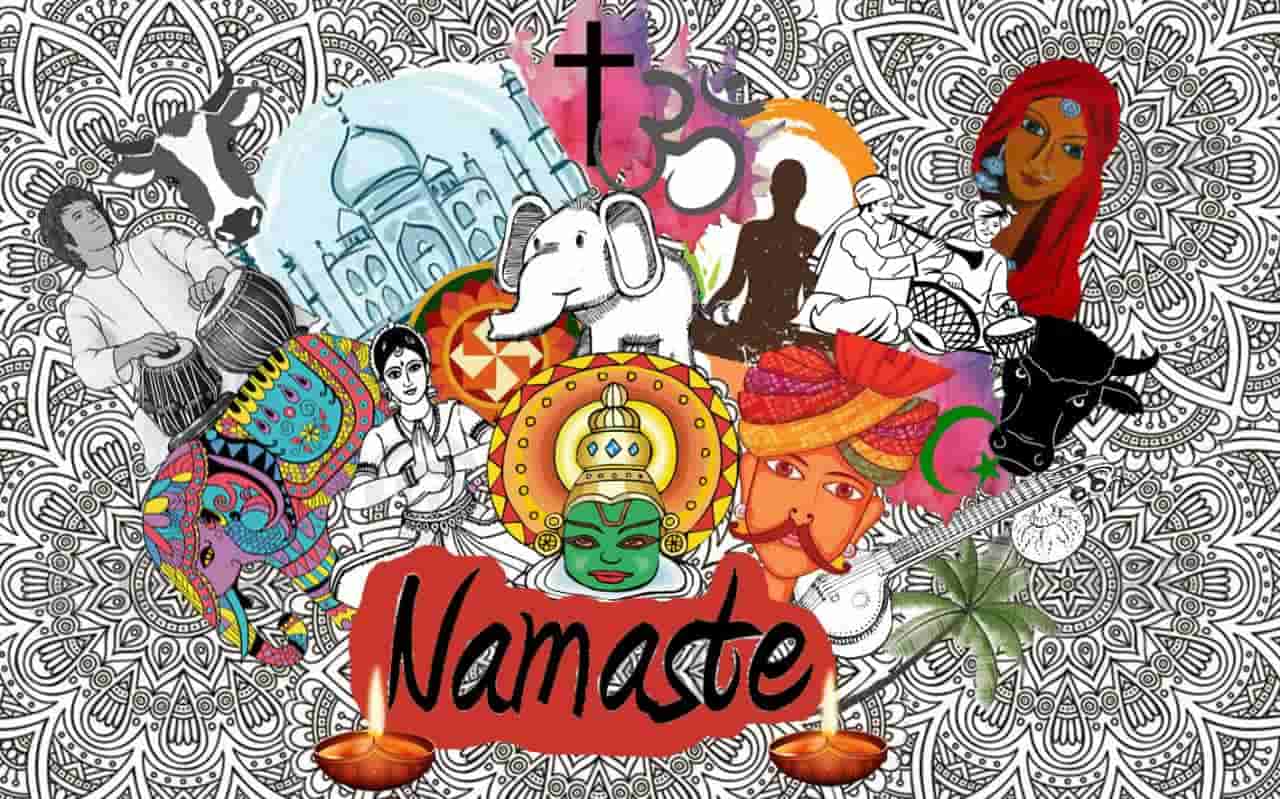 Culture takes up a prime space in our political imagination and enriches our everyday lives in myriad ways. Be that as it may, how much of this cultural sentiment has got translated into government support for culture? The budget offers a window into State priorities. Allocations for the Ministry of Culture (MoC) declared in this year, stands at Rs.2,688 crore, and is Rs.461 crore less than what was allocated a year ago. The 15% reduction comes on top of a 30% mid-year downward revision of the culture budget for last year because of the lockdown. This kind of passivity towards culture, reflected in low levels of public spending, isn’t unexpected. Over the years, regardless of the allotment decision, the will to support this sector has been declining. The real consumption by MoC, as a percentage of GDP, has decreased from a mere 0.017% in 2010-2011, to a 0.012% in 2019-2020. This alarming trend was flagged by the Parliamentary Standing Committee (PSC) on Culture in 2020, when it took heed and noticed that with inflation factored in, there is nil growth in the allocations made towards MoC over the last five years.

Following only one of the mandates of MoC – promotion of arts through fellowships and various akademies – exhibits the bleak status of expenditure. The Kala Sanskriti Vikas Yojana, an umbrella scheme for pensions and scholarships, has been cut to half, from Rs.310 crore in 2018-2019 to Rs.168 crore in 2021-2022. Out of the allocated Rs.310 crore, only Rs.202 crore was spent. Furthermore, the number of beneficiaries is minuscule. In 2016-2017, 283 scholars were chosen for the Award of Young Artistes and per month just Rs.4,000 pension was provided to 3,133 artistes. The 2018 PSC report found these numbers quite disappointing, given the nation’s tremendous, vast artistic community, and suggested increasing coverage, yet MoC stayed non-committal.

Likewise, allocations to academics have been stale around Rs.350 crore, and fell for the current year to Rs.341 crore. They are similarly ridden with opportunities – as on 31 March, 2020 only 262 posts were vacant, out of 878 posts. Other than poor resource provisions, the functioning of these akademies has welcomed the ire of different committees. The PSC in 2013 and a powerful committe in 2014 noticed numerous points that required resolution – lack of synergy between institutions; need for a grievance redressal body to handle institutional complaints; and postponements in dispensing scholarships. A large portion of these recommendations were either overlooked or shot down by the MoC, with inadequate clarifications.

One of the reasons for policy gaps has been credited to the absence of a thorough cultural directory – if we do not know who we are spending for; how will we know how much to spend. To this end, an ambitious cultural mapping was launched in 2015 with an outlay of Rs.3,000 crore. After six years, the exercise has failed to take off – Rs.1 crore has been used out of the dispensed Rs.43 crore. Efforts to recognize artistes across the nation were supposedly abandoned due to the lack of administrative support and lack of IT.

The government, past its own budgetary allocations, additionally has the reach to create fund-attracting conditions for the sector. MoC, in the ongoing budget session, reported that Corporate Social Responsibility (CSR) spend dropped from Rs.306 crore in 2016-2017 to Rs.48 crore in 2019-2020. Furthermore, the National Culture Fund (NCF), set up to enable private participation in cultural preservation, has been dormant. This makes one marvel with respect to what prevents the government from encouraging spending on culture through CSR, NCF and other different measures.

As in different sectors, the pandemic has unfavourably affected art and culture, but only more severely. Numerous art forms and practices are on ther verge of extinction or decay as they have been languishing over a long time for the need of resources. The prompt need is for the artistic community to unequivocally seek its right to public spending on culture and cultivate the political and administrative will for the same. For, it is the government that has to be the essential enabler and patron of the arts – no culture has survived without it.