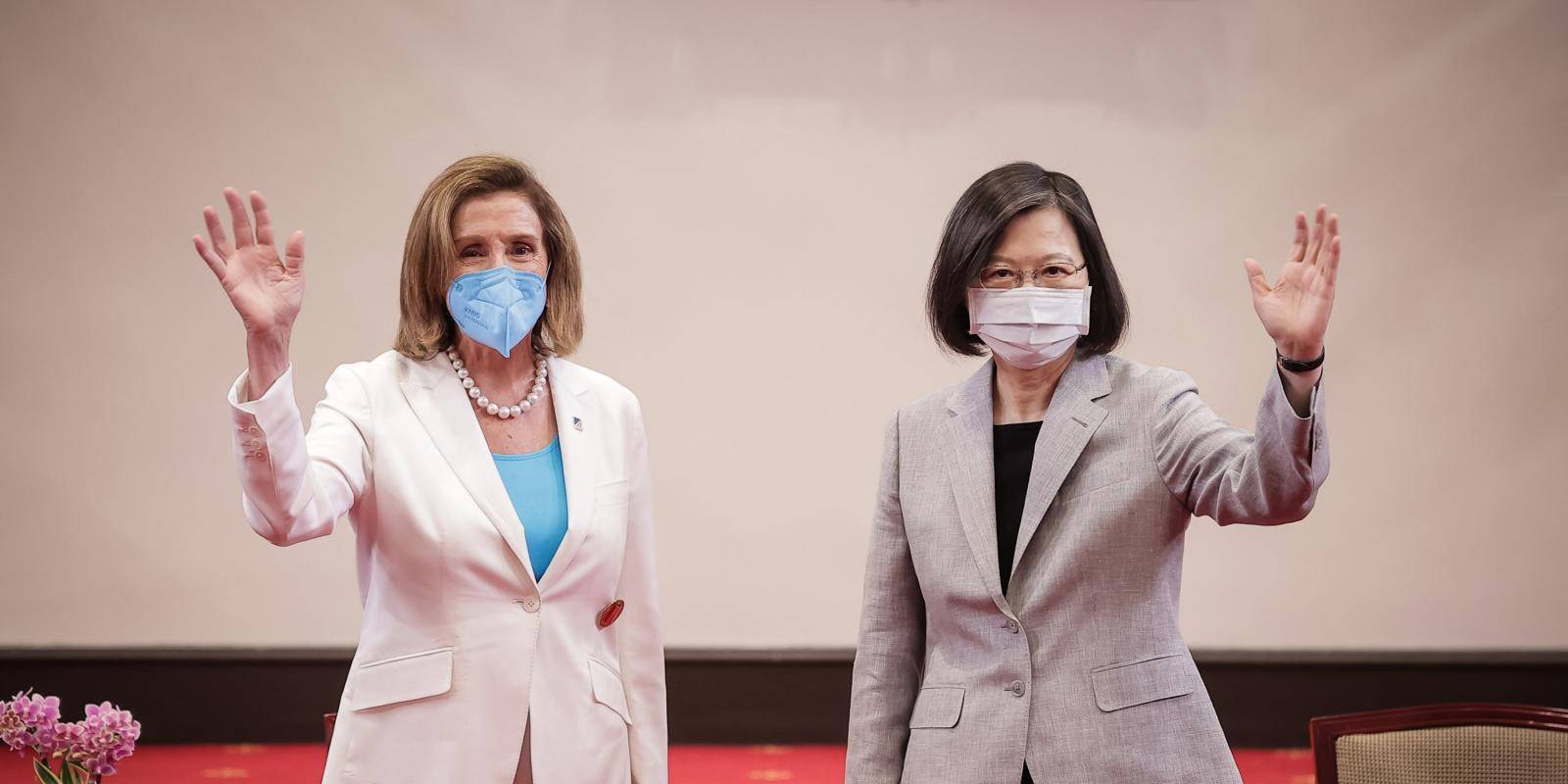 Tensions soared between superpowers USA and China, as US House of Representatives Speaker Nancy Pelosi visited the self-ruled democratic island of Taiwan. In this article, we’ll see why China sees Taiwan as its integral part and where the island nation stands from the perspective of US-China relations.

Is Taiwan part of China?

Let’s go back to 1949, when the ruling Kuomintang(KMT) lost control of mainland China in the Chinese Civil War to the communists (led by Mao Zedong), and established the Republic of China under the leadership of Chiang Kai-Shek.

Beijing asserts that there is only “one China” and that Taiwan is part of it. It views the PRC(People’s Republic of China) as the only legitimate government that represents China, an approach it calls the One-China principle and seeks Taiwan’s eventual “unification” with the mainland.

It further claims that Taiwan is bound by an understanding known as the 1992 Consensus, which was reached between representatives of the Chinese Communist Party and Taiwan’s KMT. The agreement says that, “the two sides of the strait belong to one China and would work together to seek national reunification.” 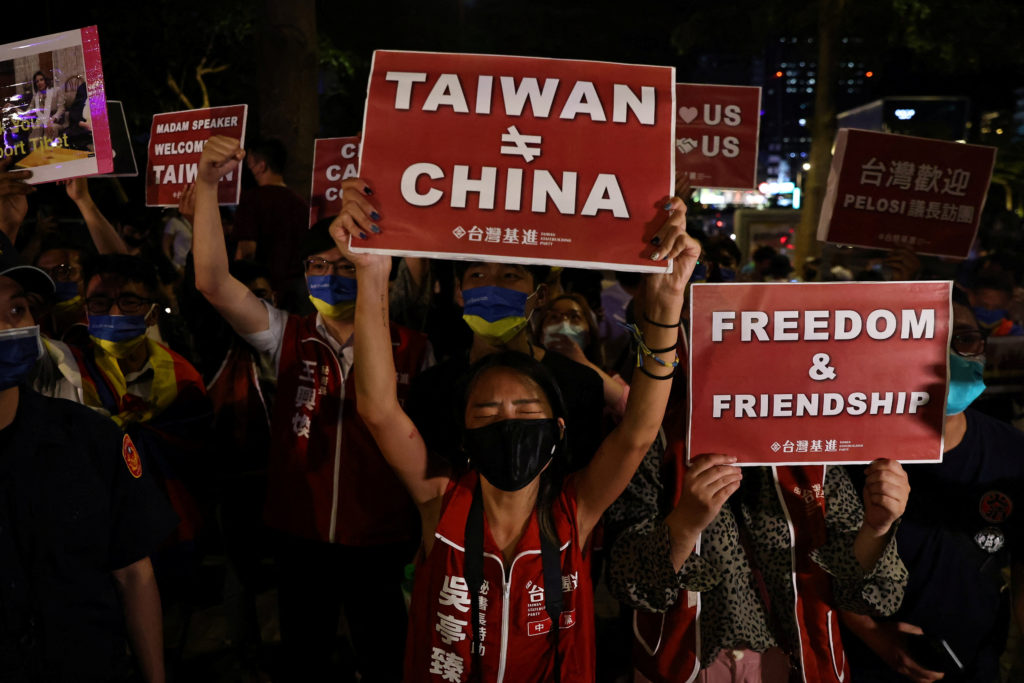 However, for the KMT, it means “one China, different interpretations,” with the ROC standing as the “One China.”

Also, the KMT’s chief rival party, the Democratic Progressive Party, has never endorsed the understanding laid out in the 1992 Consensus. President Tsai Ing Wen, who is also the leader of the DPP, has refused to explicitly accept the consensus.

The Shanghai Communique of 1972 states that, “the United States acknowledges that Chinese on either side of the Taiwan Strait maintain there is but one China and that Taiwan is a part of China. The United States does not challenge that position.”

USA also allowed the PRC to take over Taiwan as the permanent member of the UNSC in 1971, as part of its triangular diplomacy to woo the PRC against the Soviet Union. 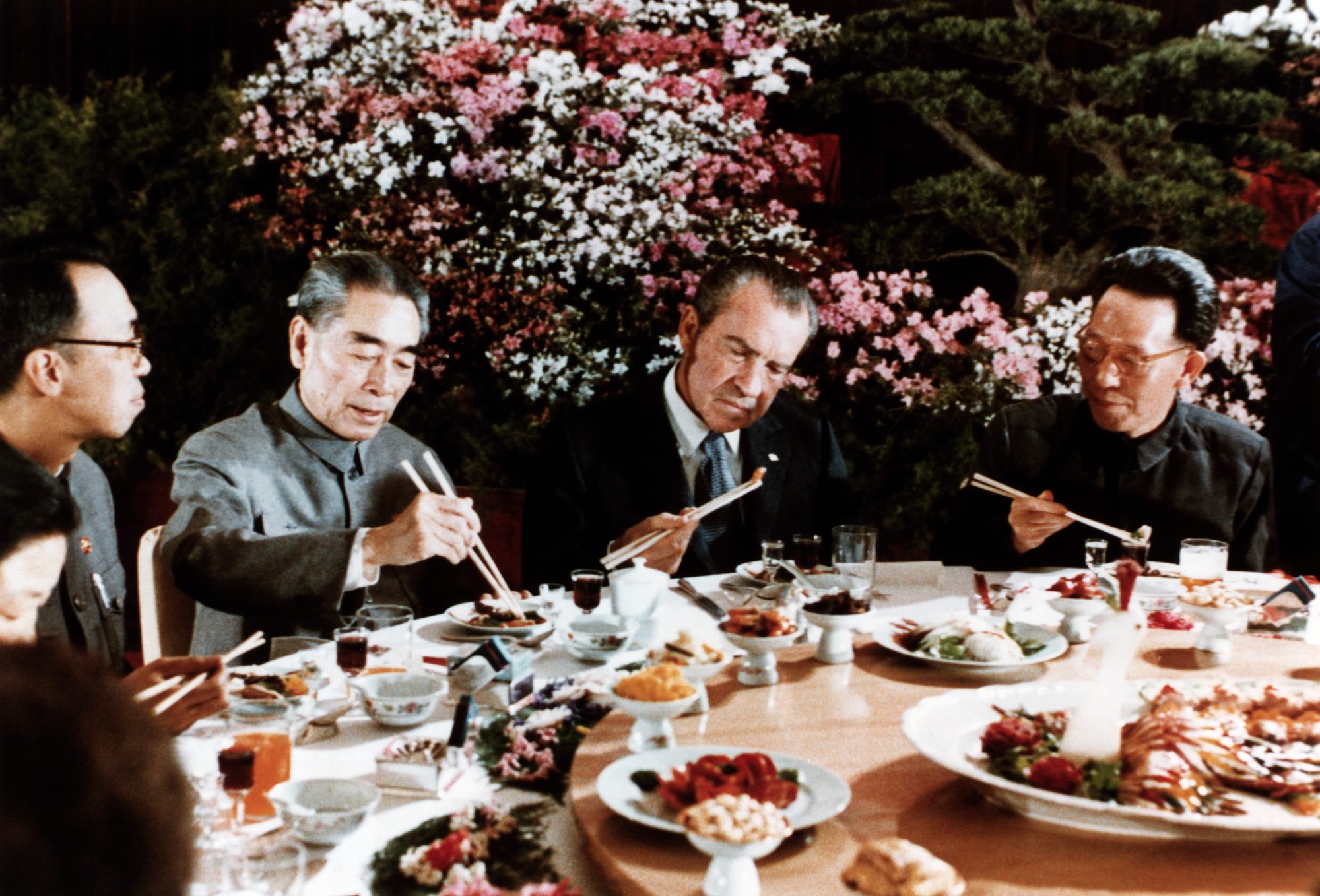 The Biden administration has said that it is clear about its support for the ‘One China Policy’ and Ms. Pelosis’s visit is not going to alter it.

However, the US has strong unofficial ties with Taiwan. The US Congress passed the Taiwan Relations Act in 1979. This Act says that the US must help Taiwan defend itself, which is why the US continues to sell arms to Taiwan. The US also said that it supports peaceful resolution of differences between the two sides and encourages both to pursue “constructive dialogue”.

Ms. Pelosi has been a bold critic of China’s policies and human rights violations. She has poked the PRC right into its eyes!

The Chinese government is not a fan either. They once said that “Pelosi was full of lies and disinformation.” It is no surprise that her visit sends alarm bells ringing in Beijing.

Neither Beijing nor Washington has declared a willingness to change the current status quo on Taiwan as it benefits both, but for different reasons. China wanted to reach military and economic capability that could prevent US engagement with Taiwan without the use of force.

For the US, the strategic ambiguity under the Taiwan Relations Act remains an effective card to counter China’s growing military influence in the Indo-Pacific and keep itself relevant within the region as a security guarantor.

Pelosi’s visit is a breakthrough, and only time will tell who wins!