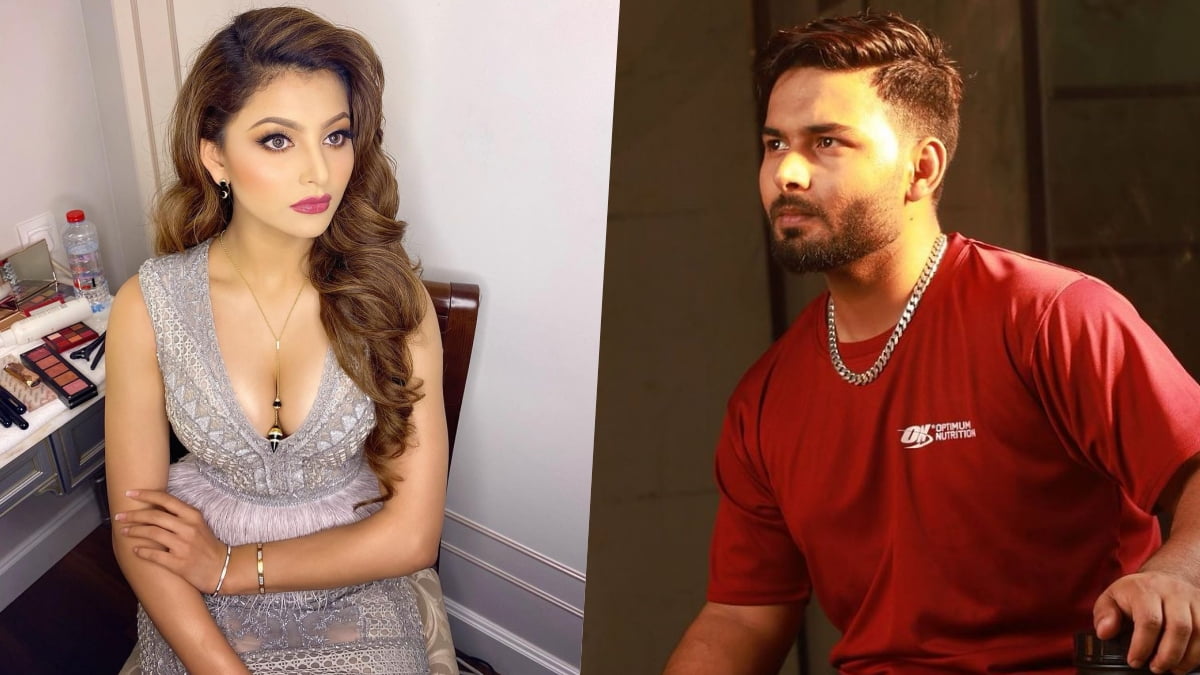 People grab your bucket of popcorn, we got the hottest gossip from B-Town. Urvashi Rautela made news after she made controversial statements regarding Rishabh Pant. We all have seen how cricketers and Bollywood actresses have been romantically involved. However, Mr Pant’s relationship with Ms Rautela has been complicated, least to say. 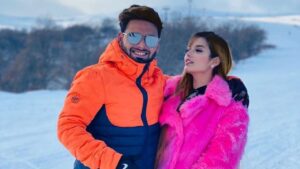 In 2018, they were photographed together by paparazzi and it was theorized that they were dating, which proved to be true later. However, reports later emerged that the two had blocked each other on WhatsApp, which left fans wondering what happened between the two. They have been in the news for a variety of reasons since they blocked each other, but recent events show that it is nothing short of controversy.

What Did Urvashi Rautela Exactly Say?

In a recent interview with Bollywood Hungama, Urvashi Ruatela told her interviewer that a person (whom she identified as RP) waited patiently for hours to meet her in her hotel lobby. She said  “was shooting in Varanasi, wahan se I had a show in New Delhi, toh meri wahaan se Delhi ki flight thi.”

She added, “In New Delhi, I was shooting a full day and after about 10 hours of shooting when I went back, I had to get ready and you know that girls take a lot of time to get ready. Mr RP came, he sat in the lobby and waited for me, and he wanted to meet. Main itni tired thi, main so gayi and I didn’t realize that I had received so many calls.”

She further narrated, “So, when I woke up, I saw 16-17 missed calls and then I felt so bad. That, someone, was waiting for me and I didn’t go. Out of respect, because a lot of girls don’t care about making someone wait, out of that show of respect, I told him that let’s meet when you’ll come to Mumbai.” 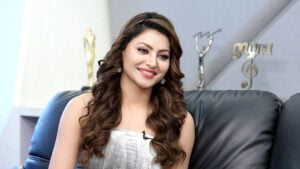 Urvashi Rautela later said, “Mumbai aaye and mile, and bahar aate hi paps and all were there. It’s very important to give respect to the other person but I feel like media kisi bhi cheez ko, joh develop hone waali ho, pura kharab kar deti hai.”

How did the people react?

Although Urvashi Rautela tried to avoid taking names, fans and media houses began theorizing that she was talking about the Indian wicketkeeper and batsman, Rishabh Pant as they both were associated together in the past.

Moreover, several shared mixed opinions about the controversy and soon a meme fest began as well.

Now let's turn the tables and just imagine Urvashi Rautela putting such story on her Instagram. Rishabh Pant would've been sacked as of yet. No one is asking her to say sorry to him. Its not funny anymore. pic.twitter.com/a7v17V8BRU

As soon as Urvashi Rautela’s interview went viral, Rishabh Pant defended himself and hit out at her by putting a story on Instagram. Although he had deleted the story within 10 minutes, fans and social media users had seen it and the screenshot of the story became viral.

Here’s the screenshot of the story:

What do you think about the controversy? Let us know in the comments!