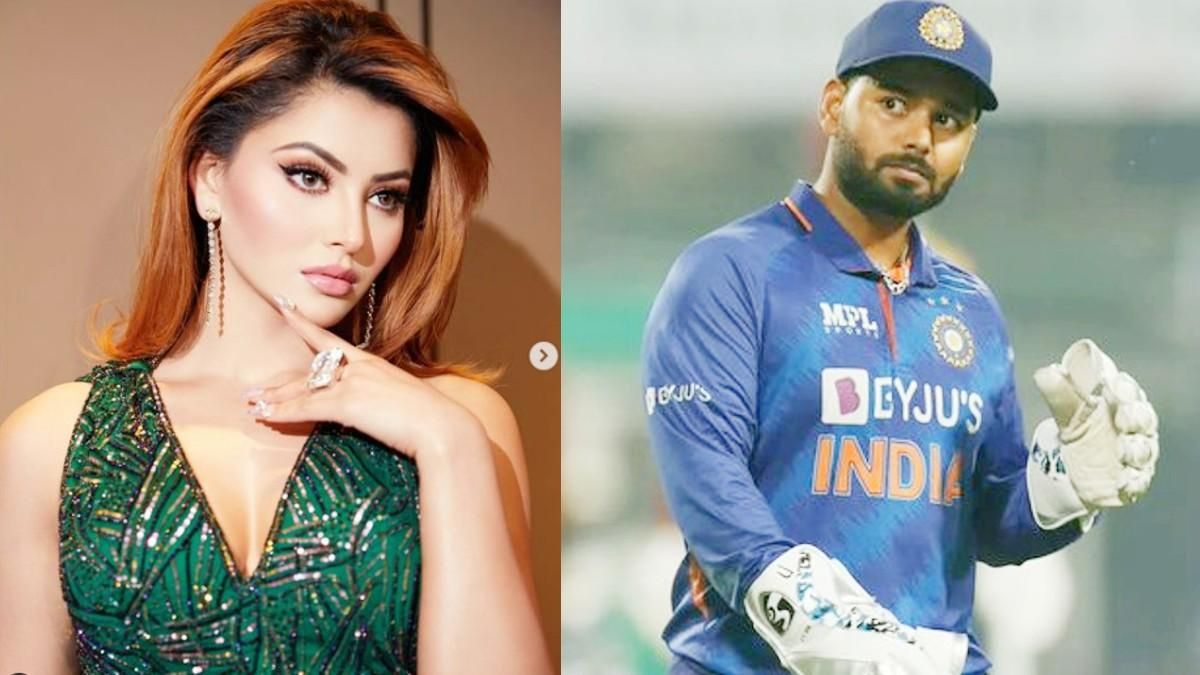 Social media exchanges between actress-model Urvashi Rautela and India cricketer Rishabh Pant have been a buzzing topic across the internet. Netizens have given a fresh push to the drama between Bollywood actress Urvashi Rautela and Indian cricketer Rishabh Pant, filling the social media with memes after the latest social media post by the actress. Urvashi uploaded photos of herself on Facebook and Instagram as she boarded a plane bound for Australia, where the T20 World Cup will be held. 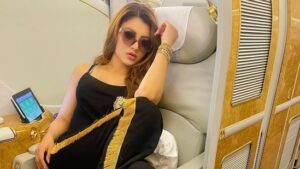 Another twitter user said, “whatever Urvashi Rautela is doing is pure harassment, she reached Australia for stalking Pant. Imagine if pant does this for her, he will be behind bars in no time. I seek justice for Pant”.

The storm was brewed first when Rautela gave an interview to Bollywood Hungama’s Faridoon Shahryar. Responding to questions about attention from the paparazzi and rejecting proposals, she mentioned an incident with a ‘Mr. RP’. 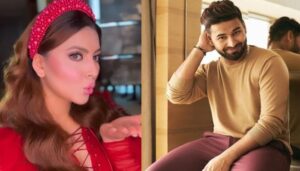 Rautela’s story goes that after a jam-packed day of shooting in Delhi, she came back to her hotel room and slept off. Meanwhile, Mr RP was waiting in the lobby to meet her and spent 10 to 12 hours there. To quote Rautela herself, “When I woke up I saw 16-17 missed calls and then I felt so bad that someone was waiting for me and I told him to meet me in Mumbai.”. Rautela then says when the two finally met in Mumbai, they were surrounded by ‘paps’ and it became ‘big news’.

Pant was quick to hit back with a now-deleted Instagram story that read, It’s funny how people lie in interviews just for some meager popularity and for hitting the headlines. Sad how some people are so thirsty for fame and name. May God bless them.

Amid the scenario, Rautela visited the Dubai International Stadium to watch India’s Asia Cup opener against Pakistan in which Pant was sidelined. That incident also triggered a meme fest across the internet.