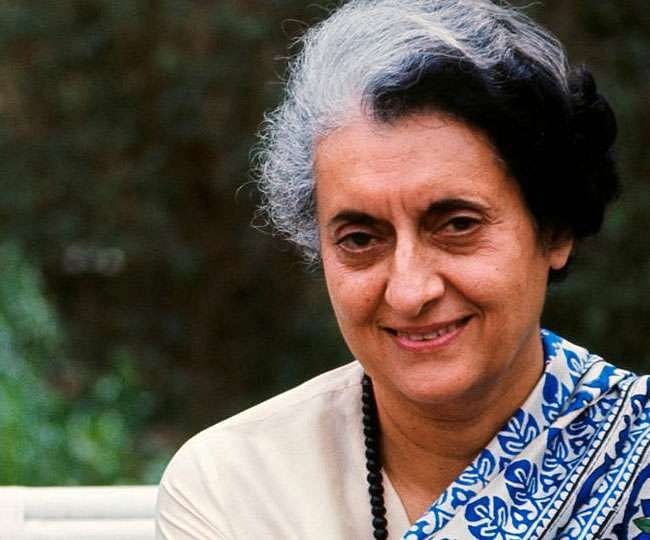 31 October 1984 was a very sad day for all the Indians as we lost our Prime Minister Smt Indira Gandhi to a firing by her own security guard. Even after 35 years, the journey I took on that day and subsequent trauma I underwent always haunt me. In the subsequent paragraphs I have narrated the details of the same.

Train journeys are always good if you have good company. I have always enjoyed my long journeys, except for that one unfortunate day 31.10.1984, which I cannot forget.

On that fateful day i.e. 31st October 1984, our beloved Prime Minister Smt Indira Gandhi was killed. On the day I had my train reservation in Karnataka Express to go to Delhi from Bangalore. The news of her death was spreading since morning but officially it was announced only in the evening. The roads were empty and there was a sense of gloom everywhere. My parents advised me not to travel on the day and postpone the journey. But being a Defense personnel (working in Indian Air force), I proceeded and boarded the train at 6.20 pm. As usual the train left on time and the journey was smooth.

Next day in the morning I purchased a News Paper and was shocked to see the atrocities committed on Sikhs in New Delhi and other cities. Throughout the journey the only topic of discussion was the death of Smt Indira Gandhi. Even though the company was not so good this time, I enjoyed the journey till Nagpur. But in Nagpur many people entered the bogies of the train and there was no place to even move around in the compartment. They were all supporters of a single party. On the morning of 2nd November, the condition was pathetic as the train was full and we were already late. On nearing Delhi, we could see the bodies of human beings on platforms. There were burnt bodies, half burnt bodies and ashes of bodies already burnt and blood on the platform. I could see those bodies belonged to a particular community.

Fearing their precious lives, members of the Sikh community had removed their hair and beard against their religious tradition. People were searching for them at almost all stations. Next to our compartment there was a Jawan and he was reluctant to shave his hair and in one of the stations, he was pulled out and people started pelting big stones at him. Even though he covered himself with a blanket, he was hurt and at last they set him on fire. We could not help him as everyone was afraid of their own life. His other mates felt bad and were about to set the train on fire, somehow, they were consoled. There was nothing in the pantry as the train was late. Everyone was hungry and wanted to eat something. Even on the platforms nothing was available. At last we reached Delhi, around noon.

As soon as I came out of the station, I was horrified, as there was no transport available to reach my campus and the station was deserted. There was no food/water even outside the station. At last a cycle rickshaw puller came forward to take me to my campus for Rs 30/-. I was ready to pay him whatever he asked on that day. On the way, the streets were deserted and there was not a single person on the road. I could see heavy tanks rolling on the roads with police/army men clad with heavy weapons on it. On the sides of the road, the people of Sikh community were waiting with weapons to defend themselves. I was fully afraid being a 22-year-old and worried about reaching my camp. The rickshaw puller took me up to Rastrapathi Bhavan and there a policeman stopped us and did not allow us to go further. From there I started walking towards Dhaula Kuan with a suitcase and a bag. One gentleman offered me a lift in his car till Maurya Sheraton Hotel. From there, again I started walking for 3.5 kms and reached our camp later in the afternoon.

It was not proper to punish an entire community for the crime committed by a single person. The Home Ministry should have taken adequate steps to prevent riots.

What ever happened was unfortunate and there should have been proper security to ensure the safety of the lives of normal people. For a week, the same trend continued, and people were killed, and the city was on fire. Some people took advantage of the situation and looted the shops and houses of the community and even ladies were not spared. It took a long time for people to settle down and live in harmony. Even today, the community cannot forget the trauma they underwent during that period and are still waiting for justice.

ANOTHER YEAR OF BLOODSHED IN FRANCE