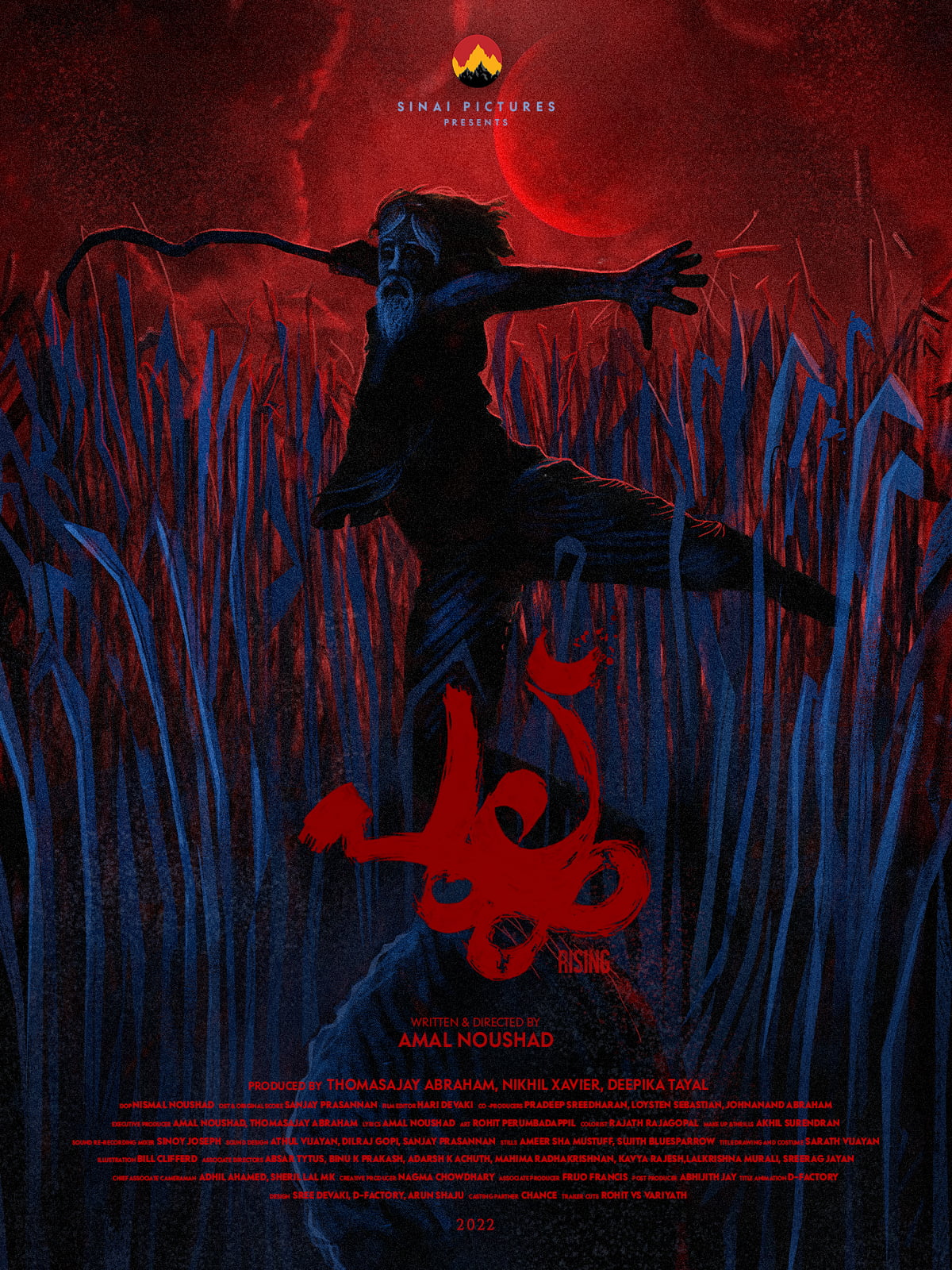 You know those trailers that leave you questioning everything you watched in a short span of time long after the credits roll, eager to watch the full movie? Well, this is one. The filmmakers have used many effective methods such as camera work, editing, mise en scene, and sound together to create such an emotion-charged trailer. From the moment we begin watching, it is evident that the genre of the upcoming film is a thriller because of the conventions that have been brought into play.

The establishing shot sets the scene at the very beginning, which is useful as the audience will have an idea of the scenery. It has been taken at night, in order to enhance the scariness and to add a darker feel to the setting of the movie. The cinematographers have included a lot of handheld camera moments to achieve more than just a stylised look, but rather create a psychological effect and heighten the intensity of the scenes. This is an important concept that evokes excitement and anticipation in the audience. Furthermore, bringing the first-person perspective gives an effect of realism and anchors the viewers at the moment. This helps them feel like a participant in an active experience and not the discoverer of some ancient clips. That sense of presence also helps the content feel more enthralling. Lots of close-ups are used to show the emotions on the characters’ faces. Overall, the camera work has been used extremely well—not giving away the whole plot while whetting the audience’s appetite and presenting a general idea of the story.

Throughout the trailer, lots of fast pace cutting is used to switch between different scenes of the movie, taking the audience by surprise in some while leaving them hanging in the other. Moreover, the transitions have been utilised successfully to make it seem interesting. There is a great deal of suspense which compels the viewers to watch the movie as it preys on our human instinct to look for answers to questions. 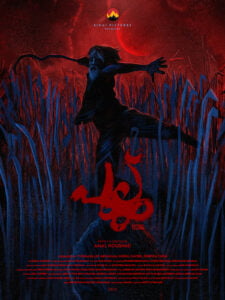 Mise en scene is very important when directing a thriller movie. However, all can’t be given away in the trailer, and in my opinion, the production designer has done a wonderful job at ensuring this. The props used are very powerful, making the antagonist displayed by the tall grass fields mysterious and terrifying. At the start of the trailer, high-key lighting is used to show when everyone is in a cheerful, airy, and positive mood but as it goes on, low-key lighting is used to add a much more dark, dramatic, and sinister feel to it. These two elements work together to guide the viewers’ attention and create the perfect atmosphere.

There is a voice-over to a small extent, but a majority of the dialogue from the film is made use of to keep the viewers at the edge of their seats. In addition, Non-diegetic sound is often built up when the antagonist makes an appearance that complements the increasing intensity of the scene, thereby taking the audience by surprise.

Attributes of the genre:

The antagonist in this movie trailer does not appear to be an ordinary human being which is conventional for the thriller genre. This makes the film scarier as the viewers are aware that it is unlikely to be a happy ending because it cannot be killed easily. The protagonist in this film is a young girl, Devi, most likely set against a problem — an escape, a mission, or a mystery. The story uncovers a series of unfortunate events building tension for the climax. Besides, the use of shadows, tension music, changes in the angle of shots, etc. is essential to accentuate the feeling of suspense. Last but not the least, the tall grass field has a story behind it that the audience will uncover as the film progresses. 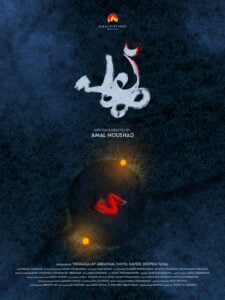 According to the viewers, the trailer provided a great experience from the beginning to the end. The filmmakers believed that even without the backing of a strong star-studded cast, the movie will capture the audience with its sparking theme, start line, and characters. A few elusive characters include the goddess, Madan, the thief, and above all the grass that swallows the people who get in.

The film shares its religious politics; the director gives birth to a new background for viewers who love novelty, even when the superstitions that still prevail in society exist. It is interesting to note that 80% of the film was shot at a single location in one night.

It should be noted that this Malayalam film has won more than 25 awards from 11 film festivals including the Dada Saheb Phalke award for the best cinematography. it has also been recognised alongside critically acclaimed films such as ‘Jai Bheem’ and ‘Toofaan’ this year. After garnering a lot of attention at the national level, the film is getting ready for its release with high expectations.

The movie has been released in many film fests and currently is rated at 9.6 on IMDB. The film will soon release on OTT.

https://youtu.be/ks424tDO5AQ is the link to the Movie Trailer. 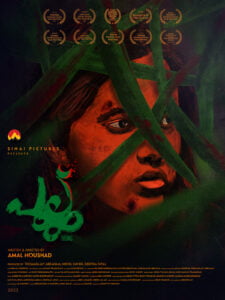